Triglavian Invasions, and why they need to be looked at closer

I was mining in an asteroid belt, like i’ve done for the past 3 days. Triglavians hadn’t come into the belt except in small forces that could be dealt with by my drones and defenses.
Then, all of the sudden, 3 full fleets warp in, scram me and melt my orca in 6 seconds flat.
I got no opportunity to warp away or defend myself. Obviously I think the coding for these invasions needs to be fixed, as I have suffered a significant loss.
More importantly, I’ve been in regular incursions and never had this type of thing happen.

CCP has shown a disdain towards miners recently, and a lot of players always show disrespect towards miners. It’s silly, because they wouldn’t have ships to fly without miners. But, That’s just the mentality of EvE community I guess. Toxic to the last drop, then wonder why they drive away new players.
My orca cost roughly 1.4b isk, including the ship cost, the drones and the defensive modules. The cost and high defense is for protection from gankers and so that I can deal with any npc attackers that come my way. Obviously, triglavians are an exception to that, since they melted my orca in 6 seconds.
I know, some of the more toxic people are going to comment calling me names, as they’ve done on my other thread, so before you do, just be aware I’ll flag your comments. 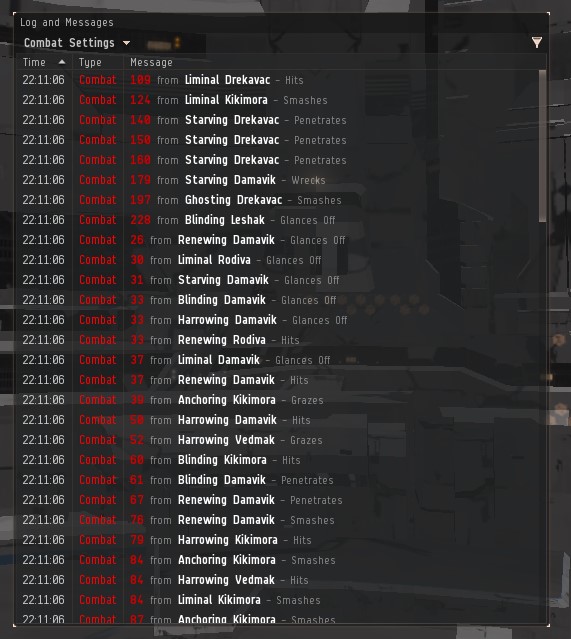 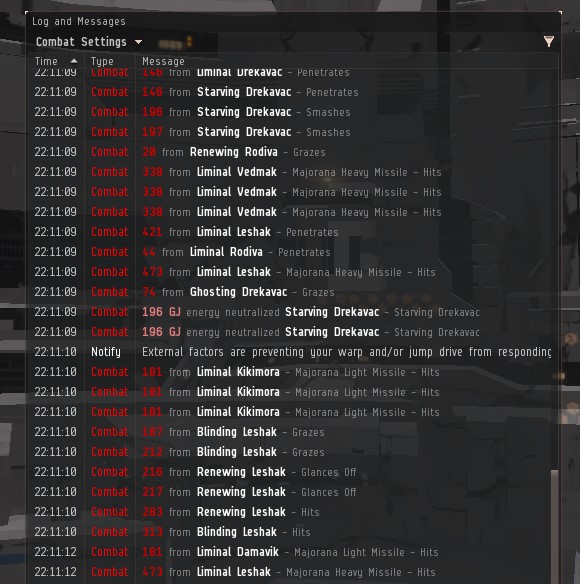 As you can see, from start to finish, the destruction of my orca took approx 6 seconds.

You do know you just broke those rules you posted by discussing moderation right.

of course it is. Why would it be permissible to discuss anything relating to my previous threads and how i’m not actually breaking any rules. FFS
I’ll edit and hope they dont close this one too. Jesus

Max mining, barely any tank. You would have died eventually the trigs only sped it along a bit.

SO that is what drone mining augmentors and drone damage amplifiers count as these days.

Hrm. I guess you’re right. I was in the wrong orca. That being said, the defense on that orca had sustained me through multiple gank attempts as well as all npc rats

The triglavians are a powerful foe that we do not fully understand. The actions and abilities are not fully documented. One should take care when mining during an invasion.

Beginner game systems are rookie systems. Like arnon and todaki.

Everything else is just EVE.

Now if this happened in a rookie system, please file a ticket. Invasions should not be happening there.

I highly question if you actually died in 6 seconds. Those logs do not read like the start of your damage. Not to mention you also have the warp in time to react. Yes it’s not much but it was clearly an invasion system. And it gives you warnings unless you suppressed them.

Where does it say that?

I have never heard of the Triglavians being End game content… EGC, is really more PVP than PVE based.

Do you have any further proof from your logs or anything else, showing it tooks 6 seconds to take your orca down? My senses tell me, that you should have been able to get away if you were fit for max defense and not max yield.

My senses tell me, that you should have been able to get away if you were fit for max defense and not max yield.

In this particular case, Warouh is a center of Triglavian invasion, so no chances, I guess.

Would have been tackle in there if 3 roaming fleets landed together. But I don’t see tackle on the combat log which is why I doubt it was 6 seconds.

There are two seconds not present in the screenshots.

Those screenshots only add up to about 7250 raw damage. Ok that’s after resists. A zero skill unfitted orca has 82k raw HP.
So… Those screenshots account for a mere 10% of the damage total required for a no tank orca. Assuming we generously round percentages up.

Yeah, zkillboard shows 80k total damage for that kill.
I guess the log was just too long and got truncated (something like “last 100 combat messages”). 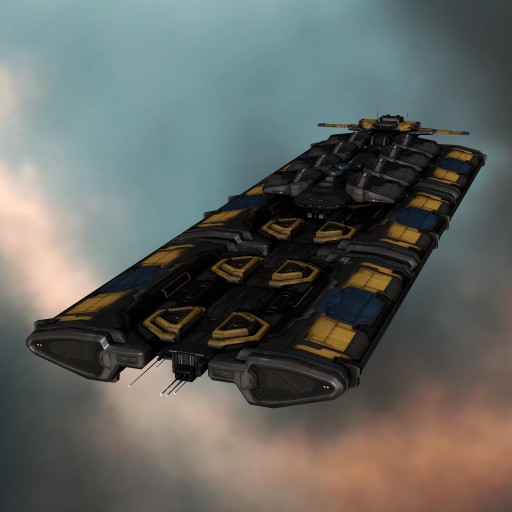