When using BETA launcher, I am able to see the login form, but after submitting credentials I get an empty white page and can’t do anything else.

Launcher log itself does not have anything written to it after launcher start is complete. Clicking login button and trying to login writes nothing more to the log

I forgot to mention it, but I had reverted to the “released” version from the “beta” before I tried the downgrade. Didn’t seem to help in my case, not sure why. I might have something to do with the hardware, I’ve got an old mac from 2011, but the OS is completely up to date.

Sorry to say that I do not know which of the things I did made it work - deleting cache, reinstalling, praying to the lesser and greater Gods, downgrading the launcher, changing my passwords, and everything else mentioned on here

I think it was probably the praying

Well, now i can login too. Looks like launcher or server-side update.

Earlier today an update to the login service was deployed, which should correct the issue of “could not connect to login service” users, on mac & linux, were experiencing with the iframe on the release version (3024). 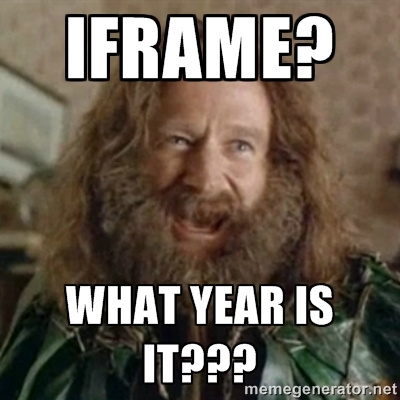 If anyone used the beta version (3059) of the launcher, and encountered an error loading the login page in an external window (as described & pictured here), we’d love to hear about it.

It seems to be fixed! Successful login!

Also fixed for me. Thanks!

This site can’t be reached
The webpage at https://launcher.eveonline.com/release/3024/ might be temporarily down or it may have moved permanently to a new web address.
ERR_CONTENT_DECODING_FAILED got this just a few minutes ago, whats up now!

“Could not connect to the specified address. Odds are that you have not established an internet connection, the server isn’t running, or the server address or port number was wrong.”

Supported versions (Windows & Mac) had the launcher engine updated earlier today.
I believe someone may try and look into having the linux one catch up.

Meanwhile, for linux users - you can try resizing the white window that opens up, and see if it pops out the login form.

Meanwhile, for linux users - you can try resizing the white window that opens up, and see if it pops out the login form.

I am also having a similar problem on Linux. In my case, however, I can see the login form all right - it is upon entering some valid credentials that said window turns white and remains open.

Today I have successfully logged in with development version in linux launcher. It show this separate windows for credential and after correct enter of it, it closes and I get logged in. Not stopped in white window)) But in release or in beta version it still white window after correctly entered credentials