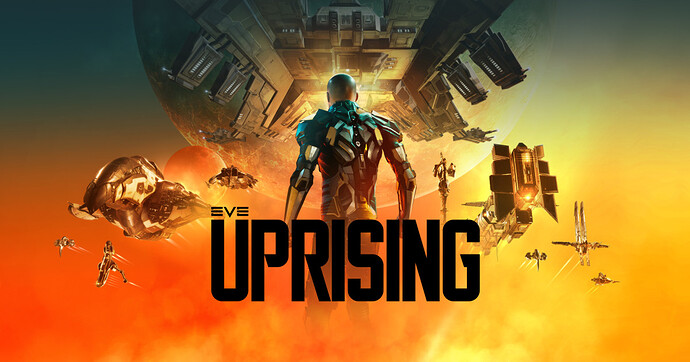 Choose your fight, fly your colors – coming in November!

Your involvement will help shape New Eden by revealing fresh features to help in future battles, including brand-new ships in-game, some of which will be unveiled much sooner than others.

Isn’t the picture below that paragraph just a Cheetah?

If that wasn’t enough, there will be massive enhancements to Upwell hangars that will ramp up the visual immersion while docking and undocking in New Eden.

Can this be turned off like the CQ? It looks cool and fancy, but I have noticed that EVE has been taking a heavy burden on my computer as of late, and I do not need the same lagging, game freezing experience in my hangars that I have with every undock. 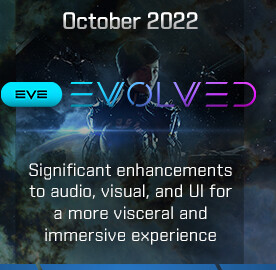 Does this mean that Photon will be mandatory from then on? AS far as I can see, Photon has not made nearly enough progress at becoming a usable UI that is significantly better than the old UI.

If this is what CCP thinks counts as a major expansion then I don’t know what to say. The faction warfare overhaul is welcome, but when the rest consists of skins, ships and visual upgrades to citadel hangars I’m thinking is this really it? When I hear “major expansion” I’m expecting a lot more than that. I’m even more concerned about EVE’s future than I was before.

Ill probably biomass after SC patch either Q3/22 or Q1/23, this game does not make any sense any more…

I will make it all explode one way or another.

KMs arent reliable proof of anything

Significant, visceral, immersive, these are some of the most popular buzzwords on the industry.

Hopefully this will not increase the minimum system requirements required to play EVE Online. My desktop can easily handle any future changes but the laptop I take to work dances just above the low-end specifications and my SO has already made grumbling noises about me wanting to get a new laptop.

I hope those new ships are worth it.

But the question is will people uprise around the Jita monument?

“The time is quickly approaching for capsuleers across the cluster to rise up, unite under their banners, storm the frontlines, and do it in style!” …

They missed the bit about buying up PLEX, currently at something like 2.2B a month ? Good luck earning that in Loyalty points via Faction Warfare…

For me - Sadly, they missed an entire area of space too but since I am a big fan of Amarr and Wormholes I guess I will have to wait my turn.

Faction Warfare is NOT, sadly, how I see EvE evolving.

I truly hope this new expansion attracts new players… I wish you the best of luck with this CCP but I can predict with 99% accuracy, that next month’s MER will be worse than last months…
Faction Warfare update is not your top priority…

If Aiko were to shave her head she would look way cooler on that Uprising teaser trailer.

■■■■ ya’ll, I’m exited about it. I’ve wanted an FW overhaul and ship customization for a long time.

I think FW need an overhaul. I’m not sure what they have talked about is what it needs. I can easily see the changes running off the people that currently like FW. There is nothing that they have shown that will bring back players and if this patch is how they justify the price increase, then look for less than 5000 people online to be a good day.
There are a lot of things that I still enjoy about eve but when I log in and my corp and alliance never logs in then I really am having a hard time finding reason to keep playing.