Using the HUGE mining lasers for defense/offense in PVP - Let's do it!

SO you should be the first to welcome the idea of using HUGE lasers remodulated to melt down your ships, since you herald reality so strongly.

Ever heard of the Copper Yttrium ceramic spun disk, liquid nitrogen cooled experiments? They blamed the detectable warpage on the interaction of the spun trapped ions interacting with the carrier particle for the detectable effect of gravity back in the 90’s. I.e. reality. Funny how most legend and myths are based in some form of reality too.

Makes me wonder who in Chech republic missed the opportunity to fund that guy. He had to present his experiments to NASA to gain funding and recognition.

You sound like an early grad student who didn’t read enough.

And you sound like a miner who can’t git gud at EVE.
Stop crying. Calm down, miner.

The only one crying is your “not based in reality” rants are not needed on my thread, step down off your rant before you fall down.

C’mon we all know the HUGE mining LASERS would decimate all gankers if they were allowed to target ships too.

It’s not your thread, it’s on CCP’s forum, it’s CCP’s thread and ISD can always delete or close it without your approval.
I see you’re far removed from reality.
And anyway, implementing your idiotic idea isn’t up to anyone but CCP so get off your high horse, git gud at EVE and calm down.

Wow, you are unstoppable… for now, but hey thanks for posting your awkward, insulting comments towards me personally, it has gained you a stalker-status in my book. Keep it up and you’ll be reported too.

I’d strongly suggest you go elsewhere for your thread bashing. 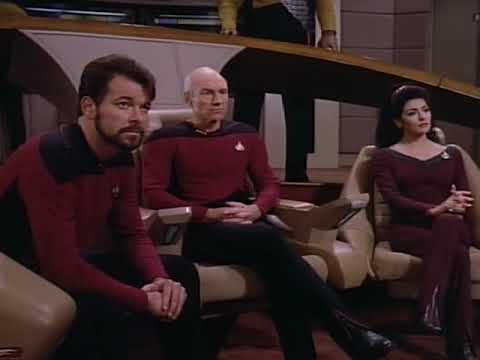 Wow, you are unstoppable

Matter of fact I am. “As strong as a bull” to quote one co-worker.
But I’m done replying to you until you calm down and get a dose of reality, kid.

That fits exactly with how I pictured you plowing fields for your farm level of scientific knowledge.

Snowflake can’t handle adversity in a vidya game or in a forum and is seeking to shut down both gankers and posters because his fee-fees…
Tell me where the ganker touched you, dear.

Taking your case for a generality?

FYI: You’re bad at EVE, not me. Git gud and calm down, miner.

Even the mighty enterprise withers without shield defenses.

Mining lasers can mine right through other asteroids, so… shields likely aren’t going to help much.

The Borg used a Laser to chop out a piece of the hull like a cake during their encounter with them with shields down. 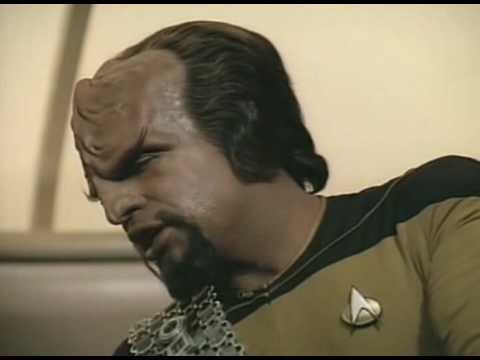 The Borg used a Laser

Have you ever seen the Borgs mine with their combat lasers?
Me neither

We already have combat lasers, they’re Amarr tech and unfortunately you can’t fit them on a mining ship.
Get used to it.

Exactly my point thanks for making it more clear, I have HUGE lasers on my mining barge, but they can’t target ships… YET.

unfortunately you can’t fit them on a mining ship.

Exactly my point thanks for making it more clear

You’re welcome.
Now that we’ve come full circle, I suggest you fire up your lasers on a rock, settle yourself AFK, calm down and wait to be ganked like a good little miner 'cause the day you can use your mining lasers for combat hasn’t arrived and if you’re waiting for it I think you’ll be waiting a looong time

Tbh I see mining lasers as more a low level tractor beam type equipment , yes they can break up rocks but they would most likely be ineffective against powerful shielding and advanced metallurgy.

It does beg the question though , why , given mining has to happen in dangerous space , like low null and wormholes has no one developed hybrid shipping ? Less effective mining vessels with some point defence capabilities or even hybrid logistics , less cargo capacity but frigate style weaponry say .

I can just imagine the PVP gankers face when the huge mining lasers start turning their ship into popcorn balls!!! No shield defense, just start mining the structure of the ship.

@Karak_Terrel
Just another anti-gank thread like so many.
Nothing to see here.

And as always they fail to understand that all tools are available to all players, and introducing completely broken game mechanics will mainly punish the clueless carebears who don’t care about game mechanics anyway