Do others experience that cmd A, cmd C does not work on the chat member list?

this behavior is specific to that window. cmd A and cmd C works as intended in other windows.

My issue with the Wallet window (Transactions and Market Transactions not appearing) is getting extra odd to me. On another character, those UI elements fill in just fine. I tried “Clear All Cache Files” in the client and that didn’t resolve the issue.

Being that this is affecting only my industry / market character, it’s a bit of a problem right now…

I just have an irrelevant question: why is the DirectX9 option still there in the launcher settings, and what happens if I activate it?

Well, that explains it.

I really hate that. If a developer produces a file named “X” why would they ever want to refer to it as “x”?

Great. Now I have to reinstall this system and lose 12 years of settings and I cannot even use the backup because you cannot restore a case-sensitive backup to a case-insensitive filesystem!

yes, I know it’s a pain; lucky me, I only care about my Documents / Downloads / Desktop and a few other directories which I can manually backup and restore later

what pissed me off more than this, is that I opened a bug report (EBR-225087) and it was closed without a comment or explenation

MacBook Pro 13 (2017)
The game freezes after 5-10 mins of playing and then crashes my complete Mac, forcing it to restart… Mostly appears after jumping through a gate. Also I experience many graphic bugs which I never had before. Cant play the game anymore.

something similar happened to me, but in my ticket request they say my disconnections arent server fault so they cannot do anything to solve my losses

yeah, manual backup is what I did yesterday; getting all the other things set back up is going to be a pain but at least EVE is running now! So far it looks great, and it seems to be not nearly the resource hug the Windows client was: my MacBook isn’t getting any warmer and I also don’t get to hear the fans anymore.

check if your home directory … is on a case-sensitive filesystem

EVE became unplayable for me because of this

My Mac is using case-sensitive file systems ; it is up to the developers to properly access the paths and assets.

I was having some issues with my mouse shaking my camera around. I had to set my mouse polling rate to 125Hz to (mostly) fix it.

That mouse lag appears to be a wider Big Sur issue (Mouse lag Big Sur - Apple Community) but I hadn’t noticed it besides this new client.

I’m also having mouse troubles with the Mac client. I think there are two problems.

Both of these problems were present for me before the switch to the native client, and I had assumed they were mostly due to Wine.

@Kathaleen mentioned a potential problem with mouse polling under Big Sur, but I don’t have mouse problems with any other app. And Eve behaved this way for me under Catalina as well.

Ok, I thought my mouse was broken but good to know others ware having the same problem. When doing the left click + drag moves, everything shakes like crazy, unplayable. Game still freezing + crashing my Mac

EBR-225006 - when you switch off weapons in graphics settings - there are less glitches, when ship is damaged - more glitches. When you turn on weapons - not possible to play! When you zoon out - less glitches. Mojave 10.14.6 GTX 680 2GB 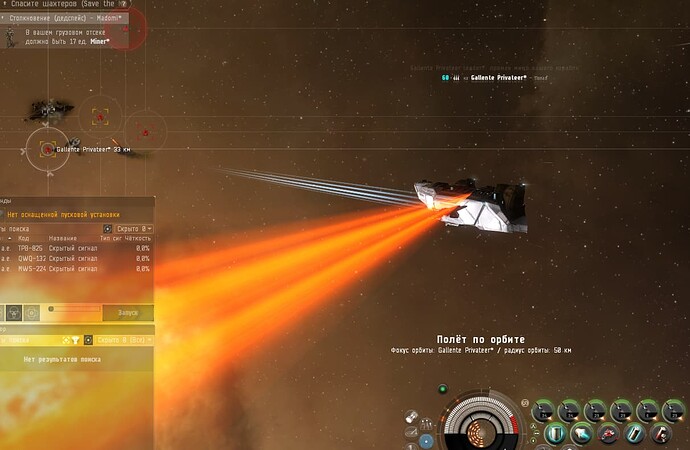 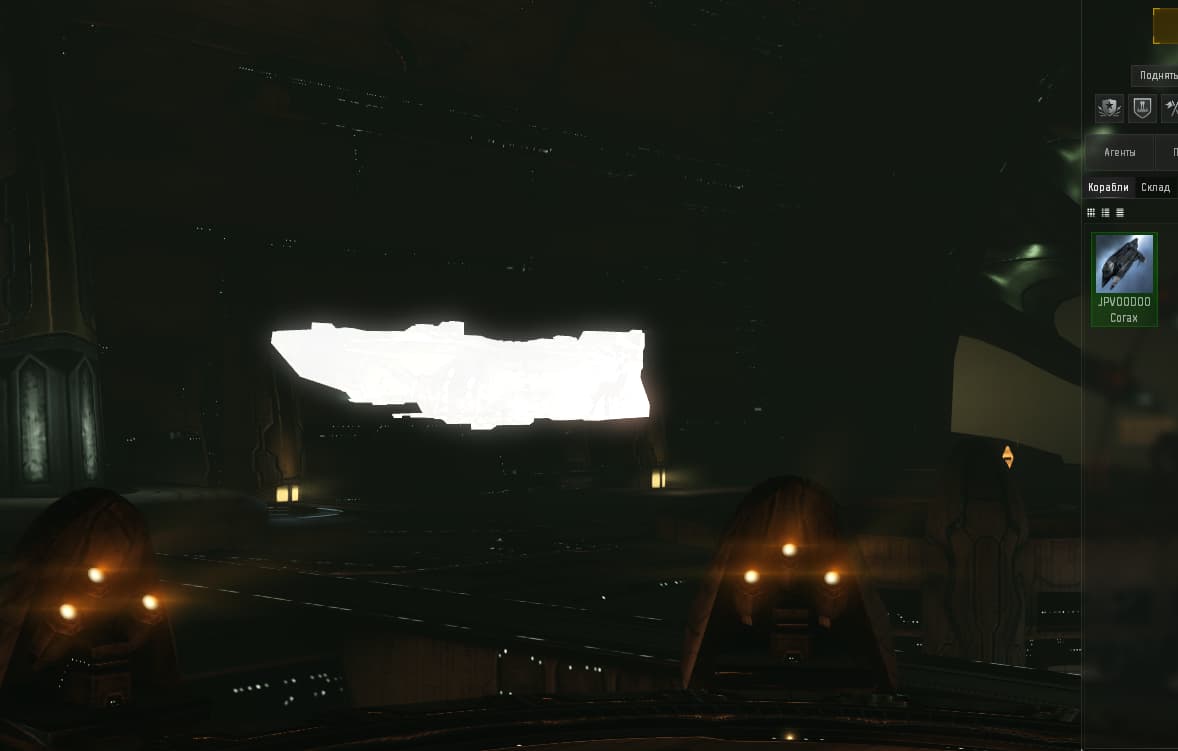 something similar happened to me, but in my ticket request they say my disconnections arent server fault so they cannot do anything to solve my losses

Same thing happens to me. Jumping through gates. Not every time, but every 5-10 gates.

Still crashes when docked in Jita on my 6900 XT

Had a same issue with Apple Magic Mouse

I think this is the eGPU one?
We’re not specifically testing eGPUs right now (There are simply too many combinations), but I’m sorry to hear that. I’m not sure if it’s a 6900XT specific issue, as we’ve not seen this issue on other AMD-based cards on macOS.