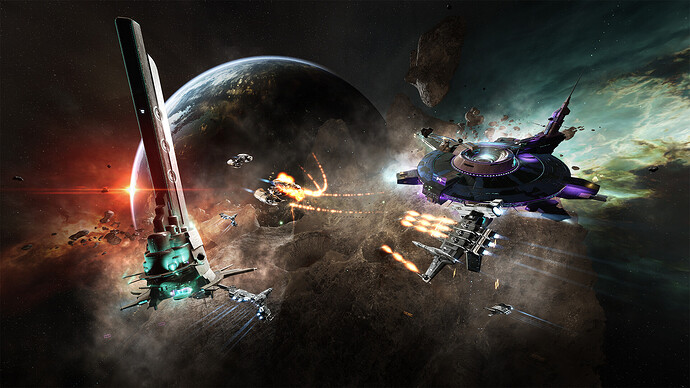 Please use this thread for reporting and tracking of any issues found in the 20.06 version of EVE Online.

If you are experiencing graphical issues when starting up the client while using DirectX 12 on supported hardware, we encourage you to contact customer support and ask you to please attempt starting your client while running LogLite before submitting the ticket.

Please attach the log file to the ticket so we can better diagnose the issue. You can set your client to DirectX 11 in the Launcher Settings to get it started until we resolve your issue.

Confirmed the Bastion modules issue is still going on. Confirmed that the CCP Swift and their teams require at least 6 months since they starts investigation.

Confirmed that the CCP is still investigating the unintended change brought by the updates over 7 months ago, then having no progressions yet.
I can’t help appreciating genius CCP developing teams taking such a long time for the petty and touchy everlasting issue. 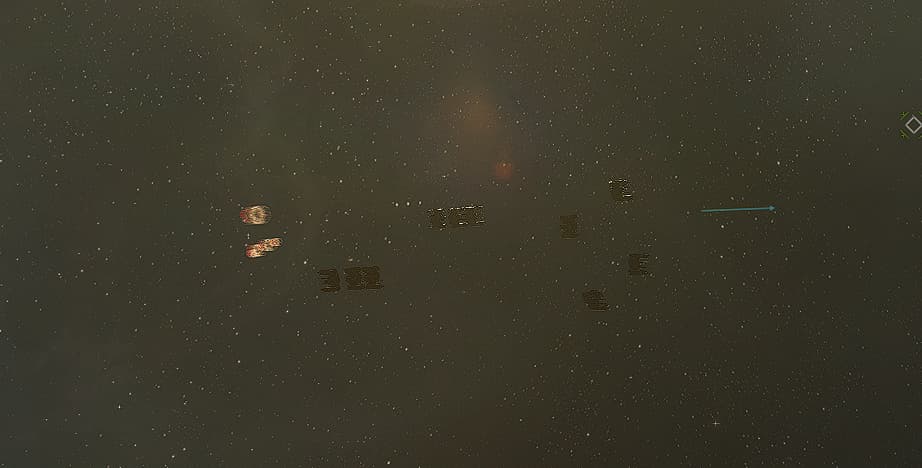 Interesting. Could that be because the launcher is still downloading files? The model loaded a few moments later, though.

CCP finally removed the control towers from the game, thus all the ships getting cloaked. It’s by design and your client is working as intended.

Greetings, and thank you for posting! o7

It is possible the pre-cache textures could be missing for this hull while the launcher is still downloading the source textures. Which ship is this?

All vowels are missing from most of my UI… 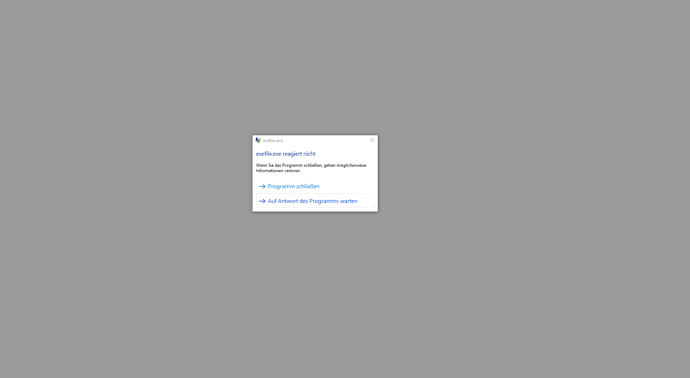 The Client Loader just downloaded 14GB (pretty much the whole game) … maybe it was of the opinion that files were corrupt, dunno, there was no message to indicate anything.

Also the “14GB” were downloaded in approx. 12 minutes. At my top speed it should take >20 min. Strange but not a real issue

When i restarted this issue no longer persisted. Weird

The download size is likely due to texture improvements (most texture files in game have been updated to some degree, so a larger download size here is expected). This is listed in the patch notes under the Graphics feature section. I hope this helps!

Get the same with direct x 12 enabled. Character selection screen loads but locks up tight as soon as I select any character

On mission 8 of 10 for Soldier of Fortune, the prison facility is non-interactable, therefore disabling the ability to complete the mission.

exact this. i tried reinstall but also dont works without direct x12 i can get into station but on undock it crashes.

One issue with graphics is that when You watch in star directions lightning on ship reflects that lisght from star and it looks great but when You spin camera in other direction then lightning on ship changes to that from nebula. Do we don’t have some kind of global lightning? If there’s nothing on path between ship and star the lightning on ship should always reflect that star lightning no matter of camera position

Will you update the model of Imicus? To some less horrible and broken, please. Its an issue persisting for many years…

issue beautiful feature persisting for many years to come

Hello, My issue might be unique to me maybe other multi boxers with alot of toons. Game went from 40GB all toons loaded in to over 64GB crashing my pc. Thats a very large jump in memory usage and will it be resolved?

It might be helpful if you told them how many clients you are running.