Since yesteday it seems that the chances of getting 5kill npc daily mission increased significantly. Got that with almost all alts when previously majority of them had just 1npc kill mission. Almost as if chances got swapped

It is really incomprehensible, the first few versions of many people have been feedback on the standard UI wallet memory problem, so far still not fixed, but the new UI is fixed quite quickly, I think this is CCP is forcing us to use the new UI.

CCP: Please use the new UI. we have abandoned the standard UI.

Prediction: Photon will be the “new” map equivalent of the standard UI

Player: when u force me to use this new crap i fix ur wallet with none.

Awesome to see this fixed just a day after reporting.
Thank you for your work, devs!

Yeah, why bother fixing something you are about to delete anyway right?

When you have a Group of drones marked as Favorit for launching and use shortcut keys, it launches random drones insted of launching the drone in the favorit group…

@CCP_Arcade Marshal base model appears to be broken. Weird Blue streaks are present on all skin variants and the base model. 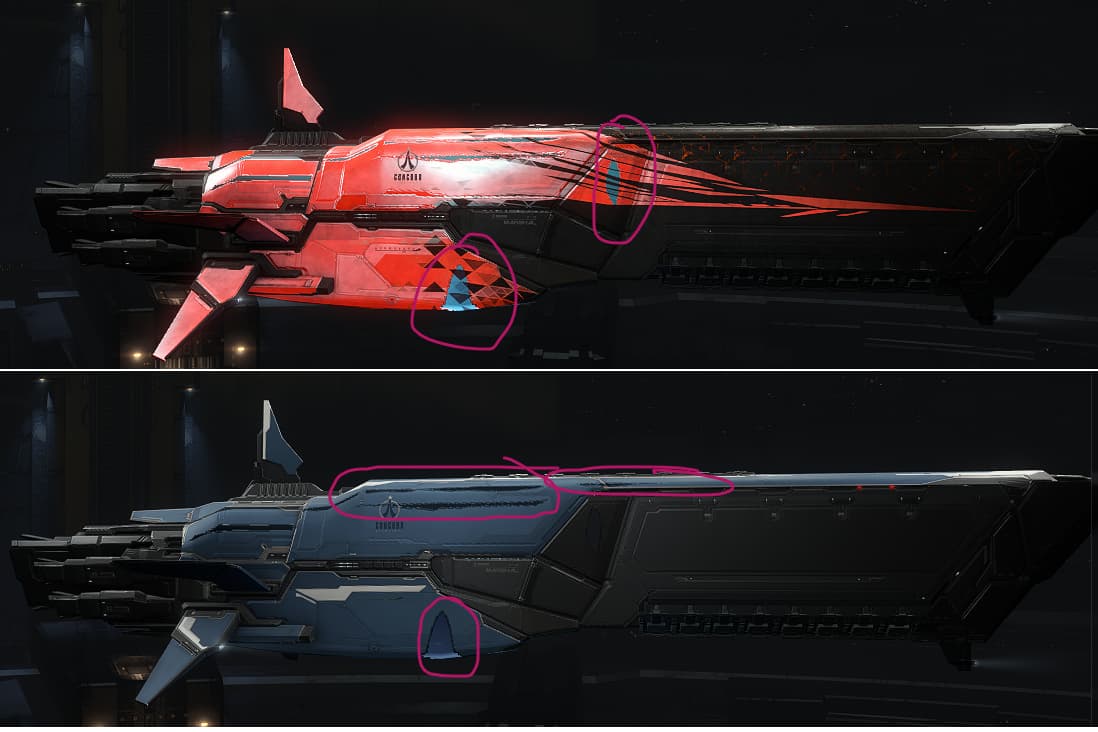 It looks like filters for the ESS tab in the Agency window are not functioning, ticking checkboxes in the “bounties & banks” does not change what is presented; 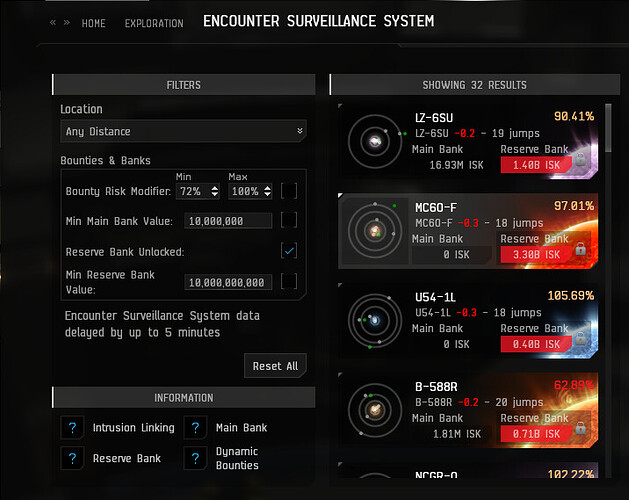 Ticked checkboxes also do not persist between closing and re-opening the agency window. Changed numbers in this section do persist between closing and re-opening.
Location filters also work as expected (except I’d like results being shown sorted by number of jumps or filterable on main and reserve bank balances, but that’s something for another thread).

Deployable structures can not be drag&dropped into space. Right click is mandatory.

Suggestion:
Compression window is actually unneeded feature. It adds no gameplay value (the window itself), so

but i that was broken long before this patch

And the normal UI? You know, the one most people use and that’s still better? It is still broken and does not stay in the tab that was open when I closed the window.

When you try to sell a stack of items in a hangar, it says “Item cannot be added to the list because it does not share a location with existing items” then adds only some of the items to the sell window.

I do not have Photon UI enabled.

(Photon) I’m travelling in space from A to B (warpdrive active), and the overview has some of the buttons still enabled (yet, of course, clicking doesn’t do anything untill the ship is out of warp). These buttons should only be enabled when the actions are actually possible. 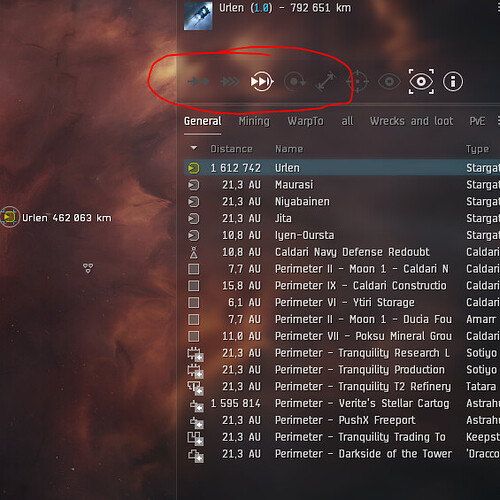 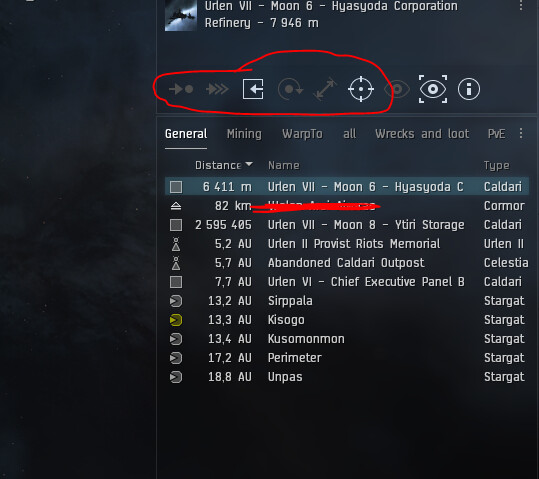 I think if CCP doesn’t want to fix the wallet issue with the standard UI and is going to drop it, by all means make that clear instead of pretending to be invisible, which is not the best way to handle the problem.

not sure if this is a known issue but commander rats in LS seem to have disappeared from LS asteroid belts, was this part of the update?

was this part of the update?

Clearly one of its Features™

CCP: Please use the new UI, we have abandoned the standard UI or we will start breaking old UI till you give up.