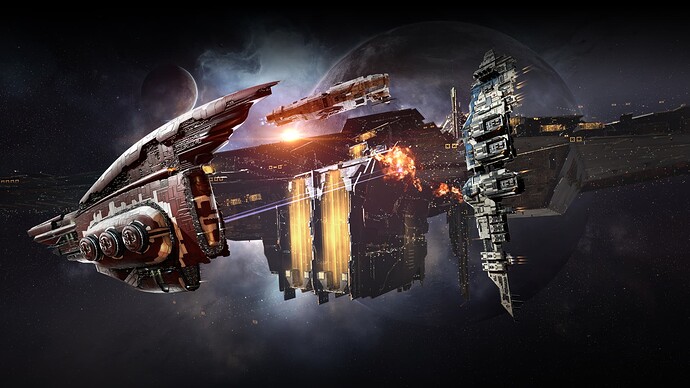 Please use this thread for reporting and tracking of any issues found in the 20.05 version of EVE Online.

Patch note changes to capital components do not match with ingame figures
easy to check,
Zirnitra

Hi there, this is on me.

And the Capital Turret Hardpoint bulletpoint was a mistake, we’ll remove that from patch notes. Thanks for verifying it!

Searching within asset by doing a right-click → Find in personal asset, lands on a blank window (for the first time on any given item). 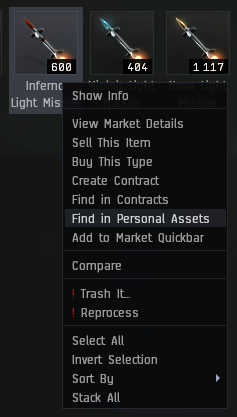 Thanks for reporting, this will work as intended when your asset window is already opened, but if it’s closed, it brings up a blank window like you’re experiencing. I’ll put in a defect for this.

Make no sense to make it “as intended” with this patch, either way. Search was going through in both case before today. Why would you downgrade search capabilities intentionally?

That’s why it’s a bug

Ok thanks. A misunderstanding of your answer on my part.
As long as the search completes successfully, without any blank window, whether the asset window is already open or not, prior to the “Find in personal assets” action.

The Buy window content now shows correctly, the price is no longer overlapping the ‘Buy’ and ‘Cancel’ buttons. 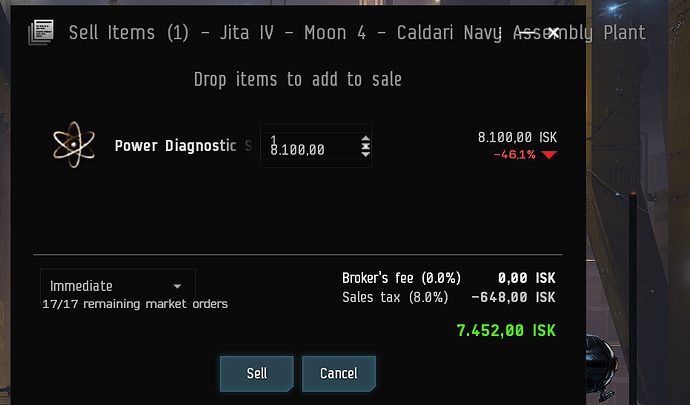 The “Market sell window overlap” has been there since the first version of Photon UI.
I read that it went away for some people but then came back.
I always had this problem with Photon UI. After every patch I try Photon UI, see that this bug is not fixed yet and deactivate it again.

Using wine on Linux personally, so I always wait until others report it to be sure it is not a wine problem.

I believe there use to be a copy button on the bottom of this window to copy your fit to clipboard. It seems to have disappeared with todays update. 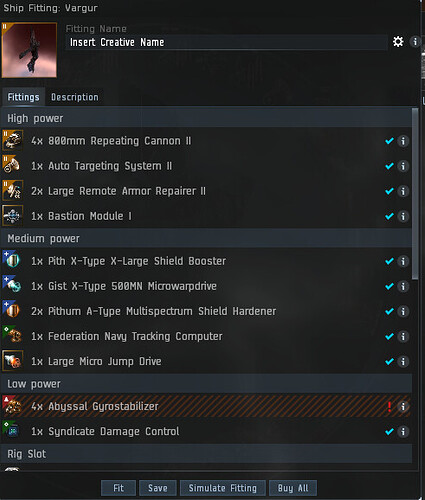 Before it was easy to copy fits for various purposes, now I have to save the fit and “copy to clipboard” from fitting management? That is a huge (and incompetent) step backwards.

I am a high sec resident with a small production business. I also own a medium sized upwell structure. Today’s update on how to defend your structure is a life or death issue for solos and micro-enterprises. This will turn off the best players and make them leave EVEOnline. I foolishly think that there should be a difference in the specifications of structural warfare in high, low, null, and WH, and that the structure of warfare in high sec should be differentiated from that in low and below. There are quite a few players who enjoy playing with a small number of people. It is obvious that this change will take away their enjoyment and favor the large groups, corporations, alliances, etc. If you are attacked on a large scale, try to defend yourself. There is no way to defend yourself if you are attacked on a large scale! So we strongly complain about the removal of the Upwell Structures Enhancement Timer.
We have received declarations of war many times in the past. Each time, we have been able to resolve the issue through discussions, etc. However, we have not been able to develop such discussions with the party that has declared war on us. If they attack us all at once, we will have to request support from somewhere, but if we delete the reinforcement timer, it will be the same as deleting the time we can ask for support. As a result, it is self-evident that the support will not be available in time and the company will be destroyed. For small and micro enterprises, there is no advantage at all, even though there is damage. We strongly urge you to return to the previous specifications or make better improvements.

Has anyone noticed an issue with bookmarks being ordered incorrectly in the “locations in system” window when ordering by folder? They no longer appear to always order by bookmark name as a secondary trait after folder name

This is the biggest game play issue for me and my Care Bear friends. While we visit LS and WHs from time to time ,our main infrastructure and group activities revolve around moon mining. We don’t spam structures to annoy an enemy FC. We dig dirt and turn it into stuff for our group. And we don’t just build T1 stuff. Ove the last four years we have built literally every class of ship except for titans. I personally have built two jump freighters in the last six months!

The roles of structures in NS is different to their roles in HS, NS, and WHs. And the people in HS are not all 20-day old Newbros. There are more than a few of us with 100M+ skillpoints who like to dig, build, and talk socially. I have a titan pilot, but I don’t want to become a faceless line member in NS.

It seems to me that HS is turning into a scripted theme park, with many efforts being made to remove high SP players from the space.

The Agent mission tab inthe Journal is not updating live anymore.
It used to be, when you talked to an agent and declined a mission, it would update the Journal immediately. Same goes for the Status switching to “Accepted” in the journal tab.
Now it only refreshes, if the tab is changed e.g. to Research tab and back.

Same here - Journal/Agents/Missions tab does not automatically update when receiving, accepting or declining a mission. I’ve been closing and reopening tab to refresh it.