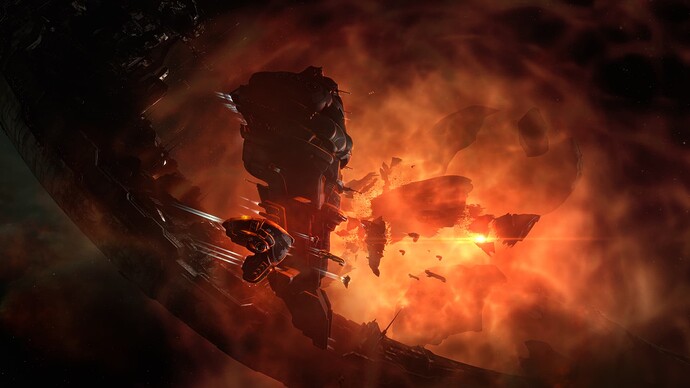 Please use this thread for reporting and tracking of any issues found in the 21.01 version of EVE Online, first released January 10th 2023.

There has been an issue for ages where digits displayed in Corporation Wallet and in Evermarks are not centred and have the bottom part of the digits cut off by the edge of the display field. For example… 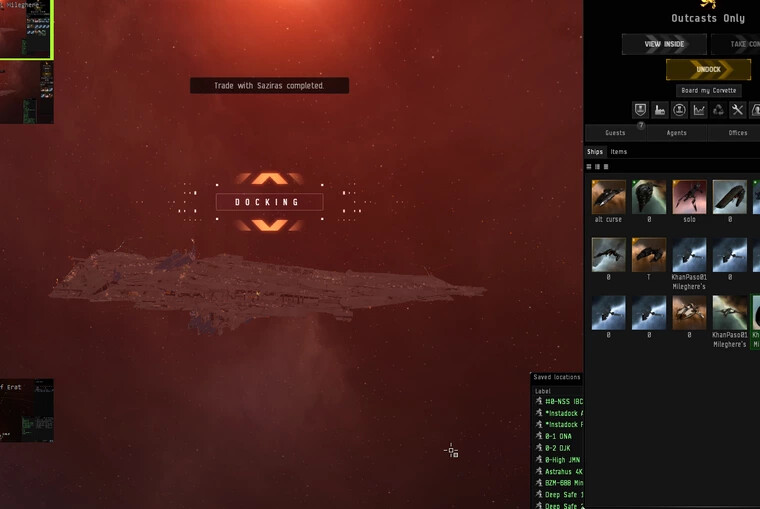 When will CCP update Imicus model with new mesh and texture?

When will CCP update Imicus model with new mesh and texture?

never, you cant improve on perfection 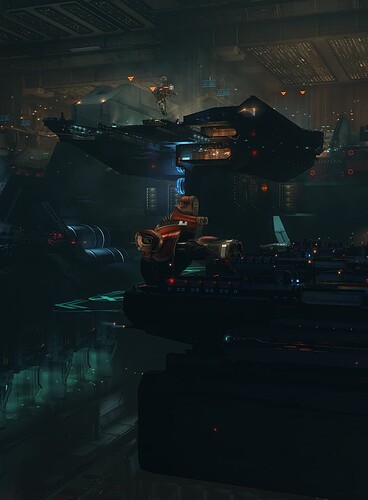 I can’t seem to do private contracts to players by typing in their names. Dragging it still works.

Thank you for extending docking animation to insane length of 1minute and 7 seconds so that every one will keep undocking to avoid seeing annoying this bs.
More people in the space and then more fights in the universe. brilliant, our genius CCP games has messed just a variable in the code and made universe more dynamic !

I am no longer seeing any docking animation. The Docking graphic appears, my ship disappears from space and then a black screen until my ship is shown already perched in it’s hangar slot.

At roughly 17:30 UTC today, the character search cluster was inadvertently taken offline making it impossible to search for player characters and create private contracts to said characters. The search cluster was put back online at ~18:30, but will need approximately 12 hours to fully repopulate. During that time, players attempting to search for other characters or creating private contracts may face issues. Will update this thread when the search function is completely back online. Apolog…

You should have seen this with your forum notifications

Oh I thought if this (in this case, the search) was known they would have lined it from this post to the post which specifically mentioned the known issue (in this case the search)

Its not tied to the patch release, it was another issue, so it wouldnt have been mentioned here. Thats why it has its own topic about it. 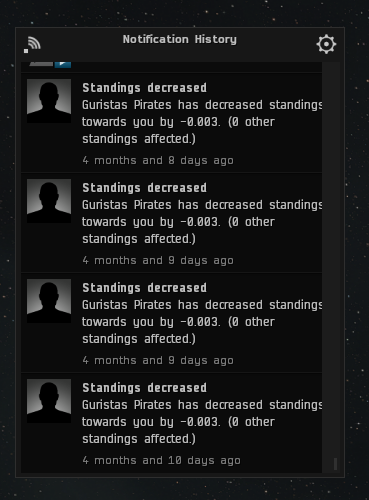 Groundhog day with Photon crap: While CCP fixed one issue with clipping margins and clipping scroll bars, they either overlooked or introduced a new clipping scrollbar. 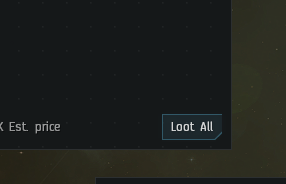 And the clipping issue with buttons is still not fixed.

How much longer or how many more rookie mistakes like these will it take until CCP gives up on Photon?

still not fixed:
Interface: Scrolling inside various windows, most annoyingly hypernet history window scrolls 10% per mouse wheel tick instead of just 3 items. This was introduced with the update on december 13,2022, I filed several bug reports(e.g. EBR-242236) and yet it hasnt even been worked upon. Please fix this CCP - its a small bug you introduced in a minor update, so it shouldnt be to hard to look at what changed(especially when I give you the exact patch that this occured)

Some text windows (here the TDF-Official) chat channel cause rapid blinking and refreshing of the text which leads to major FPS reduction when the windows is resized in a way that only shows the Pilots for local chat.

pictures with FPS monitor as reference

I wrote a bug report about this 3 weeks ago but havent gotten any response if that is being worked on yet.

Even worse, it doesn’t go away after you undock again either. With the previous version of this notification I would occasionally have the text stuck on screen, but now it’s the sound too. The only way to get rid of it is to view inside. 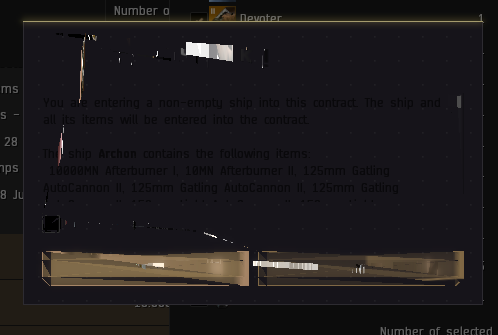 This is what Photon does to the multiple confirmation notification for trying to contract multiple fitted ships.

The sound is still playing out the wrong side of my headphones. Please please please either look ito this or add a swap sides button for audio.

VPNs are still allowing for the bypassing of the region lock. #BanVPN

Some effects/textures are missing from the Nestor’s Friendship league skin. 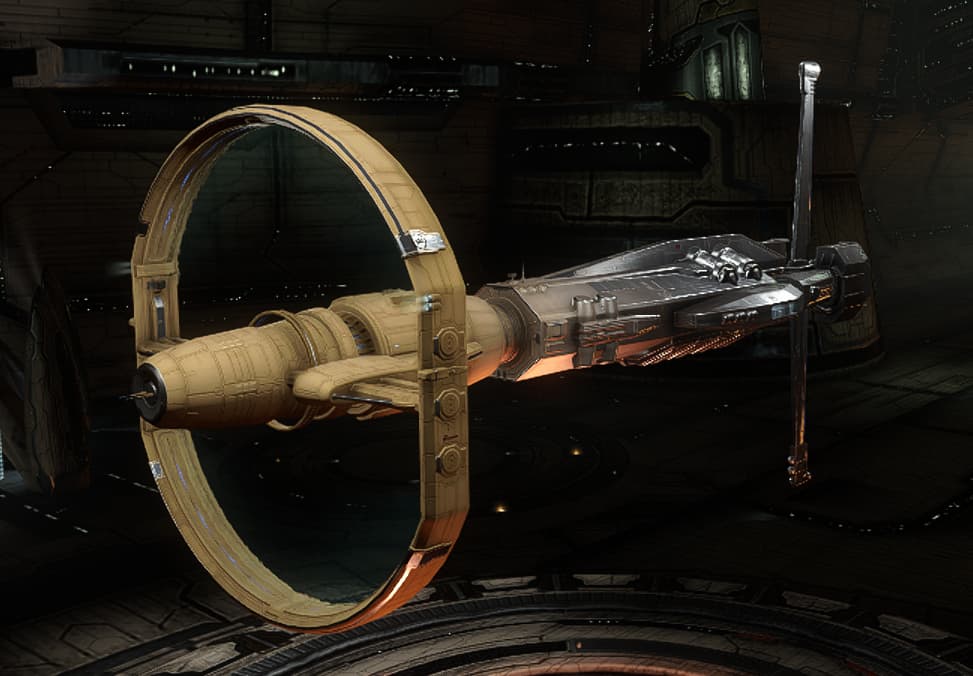