I am honestly not making a personal attack against you, and can’t help but feel like there is a genuine communication error here. See, I’m used to people being able to infer meaning without having to spell everything out, and you are apparently incapable of reading subtext.

Perhaps you can get a friend or family member to explain it to you?

I really would like to be friends with you. In fact, you guys are a huge part of my Eve community, and I would like to think that we are friends… huh… Come to think of it, we ARE kind of like Friends. Tut is definitely the Phoebe, because he’s weird. Ully is the Ross, because she whines all the time. I’m the Rachael, because I’m the creative. DC is the Monica, because she’s the boss?.. and I need a Monica. And Scipio is the Chandler because they’re both smart. So, that leaves the Joey for you, which works out great, because you’re kind of slow. And there’s nothing wrong with that. Every loves Joey -nothing wrong with being a Joey.

So we’re all like Friends, and the forums is our coffee shop… except none of us are getting laid because we’re all a bunch of psychopath neckbeards that can’t stop griefing our dates. 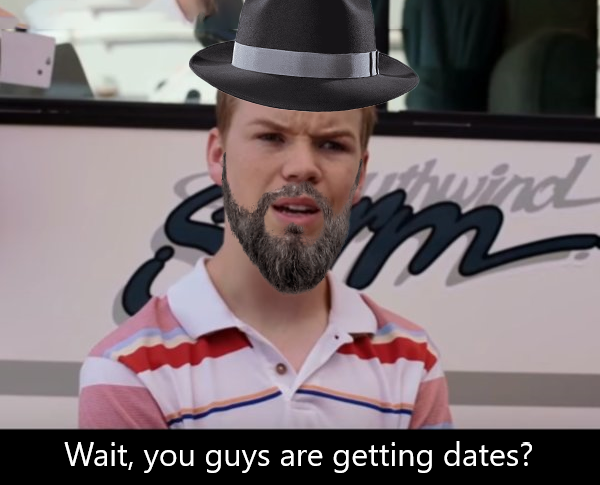 EVE to me is a Social and business simulator. I know many great friends. I see friends weave in and out the communities I am in.

With hard work I can make enough ISK, Go Omega, Forge friendships, do extra activities to break up the grind and even kill people in game if I want to. That is what EVE is to me and that’s why I play EVE.

I disagree with a lot of what you said, but I wanted to thank you for your answer. So, you get an updoot.

I need a Monica

all of us need Monica
just Monica 4 ever

-what is Eve Online?

By looking at the numbers, I think EVE is a game in trouble.

The promise of a brighter more colourful tomorrow.

The promise of a brighter more colourful tomorrow.

Well, it’s definitely not what it was… and promises are fiat.

Well, it’s definitely not what it was… and promises are fiat.

A long time ago in a thd far away… ISD Batman asked to “at least try”. So here goes.

This doesn’t bother me as much as it should. If players are spending more rl cash on plex, it could still be working out for CCP.

I am not sure what the motivation for asking this question is, or if my answer even counts since I don’t play, so this could be a waste of time. I considered including a developer priority I am dissatisfied with, but opted not to since it would make the post longer and I’m not convinced you would find it interesting.

Eve has its roots in the earlier days of MMOs, and as such there wasn’t yet a pigeonhole to put it in or an established audience to appeal to. People who were used to games like Stargate, Duck Hunt or Pac-Man were still fairly young. That is to say, we had an audience and developer pool of people who were used to games where, if you’re going to win, you have to define a win condition yourself because the game will eventually beat you. You could go for a high score, try to reach a level or board you’ve never been to, or whatever else you want, but each time you start the game you’re starting over with a, shall we say, fresh clone.

Eve was, and still is, sort of like that. You don’t lose everything when you die, but you do tend to lose everything you bring with you on any occasion. Your competitors are the other people trying to reach a higher score or higher game level than you. The state of the art can always be pushed a little further because the game has no defined end. The points you get and the levels you reach have no defined value, but only what value you or others ascribe to those achievements.

Eve’s core foundation, then, is self determination, or so I think. This is in contrast to the idea of ‘progression’, which is where I think a lot of friction with the current generation of players comes from. Progression requires externally defined values. Isk and SP are among the most easily assimilated into this progression mode of thinking and so are often points of contention. The idea is that the playing field can not be level if they can not ‘progress’ as far as you in a reasonable timeframe like can be done in other games.

Eve is meant to be a progression of personal goals as opposed to ISK, SP, stats, or what have you. There were lots of people with more ISK, SP, and combat skill than me who I would classify as having achieved less of actual meaning or value. Those other people would likely disagree with me. That is fine because we’re all free, in Eve, to determine what we value or what it means to progress. People looking for extrinsic measures of progress are in for a bad time.

wow , nice post
btw my favorite is centipede
i still play it to this day on my Atari 7800 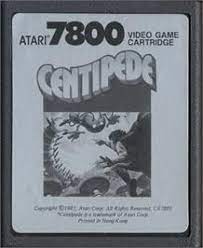 It’s like a second job, but in this job I don’t have to deal with idiots all day. The down side is CCP reduces my salary each year rather than increase it, so now I have one eye on a different second job.

The down side is CCP reduces my salary each year rather than increase it, so now I have one eye on a different second job.

Players reduce your salary, not CCP.

Players reduce your salary, not CCP.

give me a raise cutie …
i mean
boss

My salary is measured in time value, CCP has removed content for the past two years rather than introduce it therefore my salary has reduced. The value of their game is less despite the increased cost.

CCP has removed content for the past two years