What is HAPPENING TO EVE?

Still not my Princess meaning no acknowledgement of such rank will be given by a Frostpacker ever again but New Eden still needs an Accountant to allocate funds to worthy causes. Frostpacker does support the Code. just not that coming from her no longer. I had been truthful to my thread replies and comments on many aspects of discussions. View my history to uncover the details if needed.

My reason for replying to such comment runs deeper than just ignoring it and moving on as I strongly feel there is much more at stake here when it comes to noticing the lack of involvement by new capsuleers.
What better chance than any to build rapport by showing enthusiasm with this new capsuleer?

“This is the most amusing thread ever.”

If one found this thread amusing perhaps there are other areas in New Eden that can reward a chuckle?

What better chance than any to build rapport by showing enthusiasm with this new capsuleer?

I applaud the “new player interaction”.

I just thought you had emphasized that Aiko was not the true heir of James 315.

Aiko is just the General Secretary of Halaima

While meditating on The Code, the spirit of James 315 appeared to me and told me that he would, in his benevolence, be willing to cecede some of his sovereign space to lowsec…

My suggestion would be Ignebaener. No one likes/cares about that system anyways.

I’ve been solo playing for 12 years, having fun and doing just fine…

“The Needs of the Marketplace”

And the perennial favourite

That’s really Great!! Now all CCP needs is 19,999 more like minded players, and problem would be solved. Maybe an even newer NPE.

I wonder if anyone making these decisions at Pear Abyss noted the statistical correlation between raising prices, with the number of lost subscribers and lost revenue because of said decision(s)?

Is Pearl abyss’s goal to “ride” out the price increase fallout cause I don’t see that working out very well. 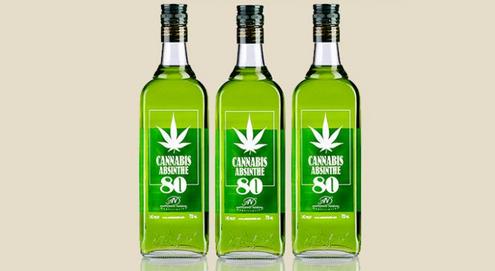 Monsters from the id…watch the whole thing, and understand… 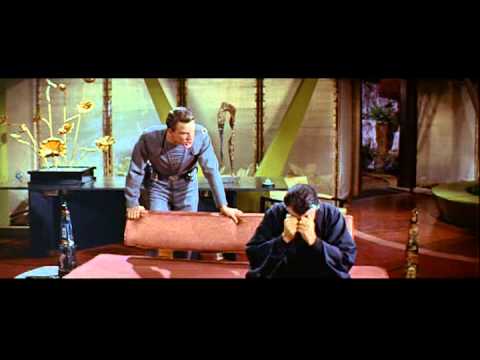 Ccp decided it doesn’t like listening to players or generally the csm and are doing whatever the ■■■■ pops into their heads.

They need to get back on track which requires focusing solely on iterations on released features for a while.

I’ve quit EvE and come back a couple of times. I probably will come back again at some point, if it survives. But the thing that pushed me over the edge into quitting this time was Fanfest. CCP had claimed that they were planning to drop a massive bombshell of new content at Fanfest, so big that they were completely confident that we would all think the price hike was well worth it… They pretended it was some kind of huge expansion or something, bigger, they claimed, than any we had ever seen before.

Then it turned out they had literally zero new content. Nothing whatsoever. They were just completely making the whole thing up… It was just too bizarre. 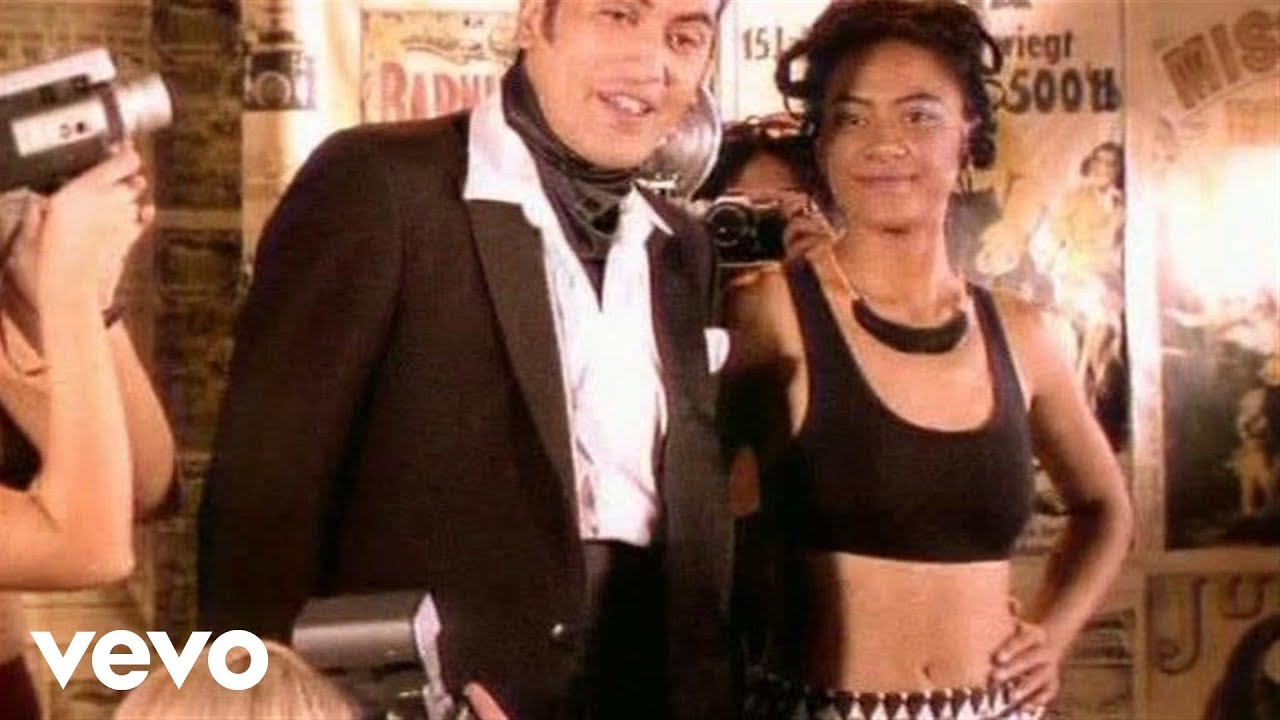 The expansion was a 350milllion USD bonus for Hilmar. You thought it was game content?