Who came to EVE for the Graphics at first? Or the depth of the game?

But to be honest, as long ccp/PA is focused on graphic updates (most ppl plays in potato mode)

Saw this on the plex thread and I got curious. Frankly what drew me to EVE was the Graphics and the depth a little bit.

I had to choose none. I came for the depth of the game that used to be. Not in its present form.

I want my 3 engined Curse

EVE was nothing special to look at in 2006. If I had started a little bit later, I would have voted Graphics.

I want my slasher/stiletto/claw that looked like a mosquito. But only so I can have a picture of them on a t-shirt.

I came here because of the books and what Jamyl did in Sarum Prime. Sounded cool in the books, too bad it’s never been a thing ingame really.

I started in 2014. What drew me in at first was how beautiful the game was. The extreme depth of play was the second hook. The third was that you chose your own path(s).

None. I came here in 2016 because I wanted to tried play highly popular MMO which I had no experiences with. Decided for EVE from one of these “most popular MMOs of 20XX” lists which btw still mentioning EVE Online. And btw even that is a “scam”. Look at this site for example: Top MMOs in 2021 Server Population & Player Count - MMO Populations according to that site there are 350k players. I don’t know who is feeding them this data, but when I tried Albion Online the density of the players in any given map was at least ten times higher than in EVE.

Note: I am not sure EVE was at Steam at that time and even if it was I don’t like Steam so I avoid it as much as possible. So I actually haven’t seen how the game looks like as I considered the graphic at official site to be representative plus I have hear rumors about graphic in this game is nonexistant and it is basically just like MS Excel. But I was never into graphic anyway, I am oldtimer from times where PC games were still in beginnings.

Coming from an era before graphics were invented, I always chose gameplay 1st.

But now playing just 1 toon, I turned the settings up and I have to admit, CCP has done a nice job of it! 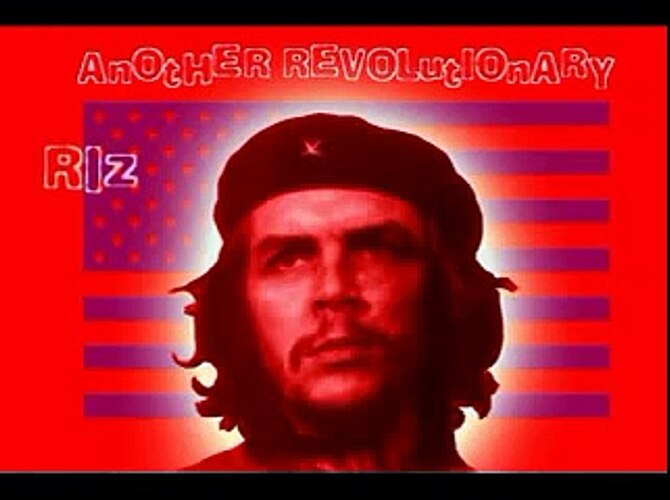 My rp gaming first started on a tandy 8 bit where I had to actually type in the basic code obtained on the pages of a computer magazine.

The colors were black and white font where most of my personal computer entertainment came from a maze coded game that required typing; look left, look box, left, right. etc. You had to be there to understand the thrill of it to picture in your mind your locaton as the only information you had was from the line of text that have some form of hint.

I came to New Eden for the game that had nice graphics.

Lucky you! Mine was org/grn. 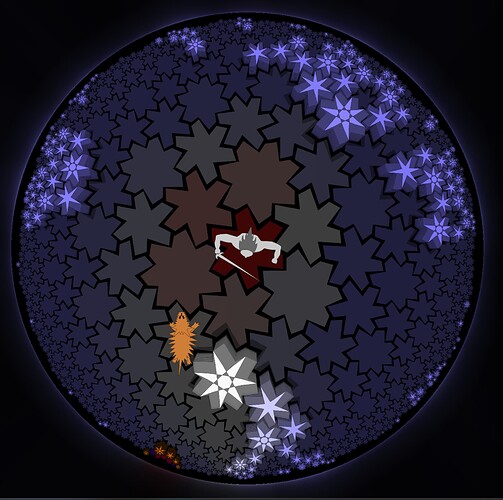 Oh man don’t get me started on ship designs. Age old discussion I been having with everyone since I started. I will not fly ugly ships XD

I will not fly ugly ships XD

Jove ships are not ugly just in case we ever get them.

In the math under the illusion they are just spheres.

i remember this video, as well as the “bonus room” recordings. this was back when eve was fun and popular.

Bonus room came long after this one. That and Gekkos corp awox videos pure comedy gold. 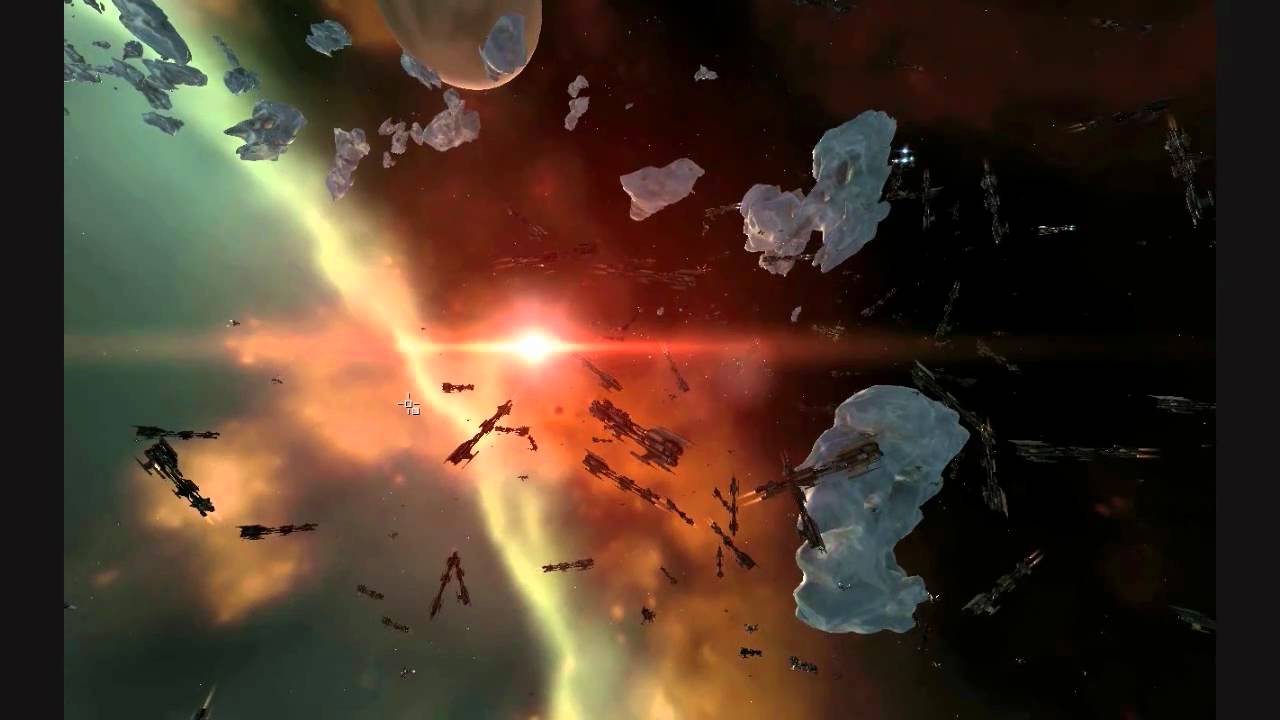 I released you grief and troll in the forum’s too it seems like the forum’s is the Eve 2.0 that you play.

that video is brilliant lol