Really fun stuff! Thanks for this, CCP!

This one is my favorite! 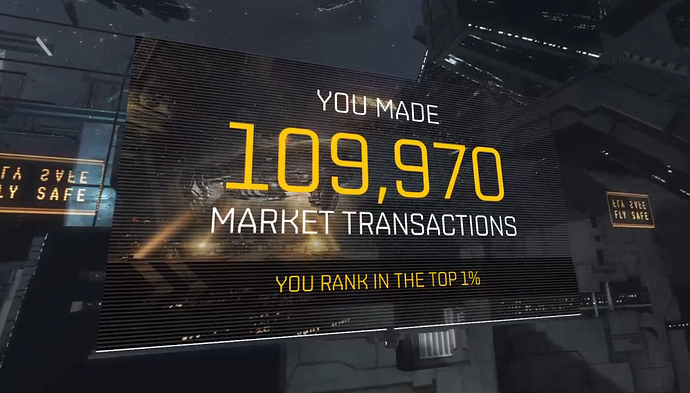 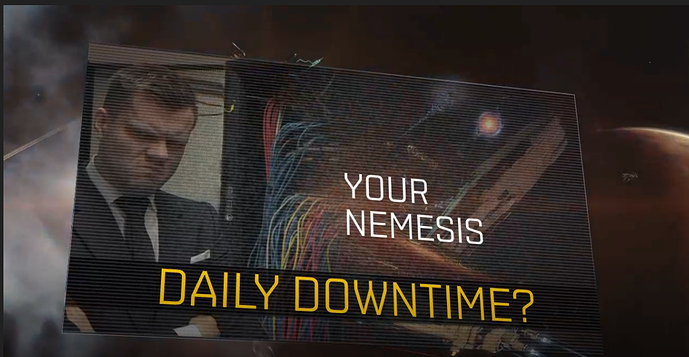 It doesn’t add to the ‘game’ per se, but certainly an interesting addition to the meta-game and player motivation and interactions outside the game.

CCP definitely needs some new and interesting developments to encourage more EVE play. This seems like a good try, hopefully they can add some similarly creative approaches to actual gameplay.

On receiving the e-mail I initially thought this was a cheap gimmick, but I found myself clicking the link and actually enjoyed it. Thanks CCP.

Are the stats for all the alts or just the one that received the e-mail? Apparently I’m very good at training skills, but not much else.

Right, CCPls, how about fixing the aggregated stat endpoints or whatever broke all of the yearly stat websites? It was so nice, all the things, like this except it was populated by my stats. 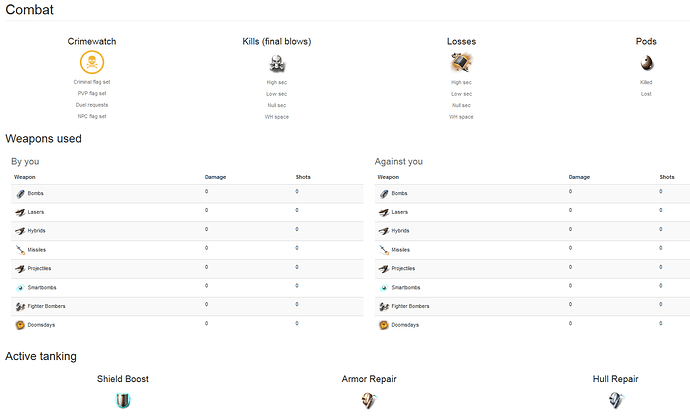 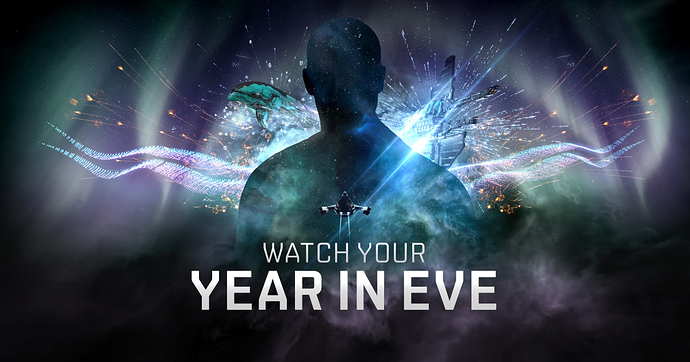 Your personalized My Year in EVE video tracks and celebrates your activity in New Eden across 2019.

The video covers the total for all the alts linked to the email that received the video.

It’s probably just me, but I thought it was a great idea! Mine was funny and honest. I had no idea I did so much while doing so little. If they do this again next year, it “just” might be worth sticking around to see if I can improve my score!

Edit; There should have been an official link?

Nice! Thanks CCP, This makes me feel important

You’re off to a good start on this. would be great if it included some actual footage from my gameplay.

This is a well thought out New Years gift and I will look forward to next year,

Quick question, was it Jón Hallur Haraldsson aka CCP RealX who did the music? Amazing!! It’s a great piece!!

Here he is CCP RealX

Happy New Year to CCP and the player community.

Hmmm… slight problem. It doesn’t play on the players. It takes 2-3 minutes of clocking to play 2 seconds of video. It doesn’t download. It took 2 hours to get 3.3mb of 40.1mb before the server timed out. Not sure what this is all about but I guess I will have to take your word for it that it is cool.

Thanks CCP, I enjoyed this!

As the emails have just gone out to everyone I’d guess the server is getting severely hammered with download requests atm, try again in a couple of days.

i found it rather fun, although i have the feeling it dosn’t take all stuff into account, like corp orders and such.

but was surpriced about how much i have done with my main and alts, alone, brilliant idea from ccp

I too ended up in top 1% of market transactions, even though I’m 100% sure I’m not in top 1% of richest people in EVE, I guess that only means that I’m more autistic when it comes to updating market orders than 99% of players.

It was a nice touch imho, though the ships in the video i dont really actually fly.
Id have liked to have been shown what or how many times i exploded too, wonder if im in the top 1% for that

If I’d know this was going down, I’d have made an effort to underachieve and be bad …less.

Great idea CCP, i love my personal video!
Have an awesome year next year again, thanks for everything you guys did in 2019 for EVE

i managed to “accomplish” top 4% in the npc kills bracket. Now I know i killed a ton especially during that skilling spree thing, but all of my time this year was played over a period of 3 months. I hate to think what i’d have gotten if i played all year round. I have to wonder though, what was meant by “exploration sites”? Cause i have been doing combat sites over the past week but it still said 0 sites. 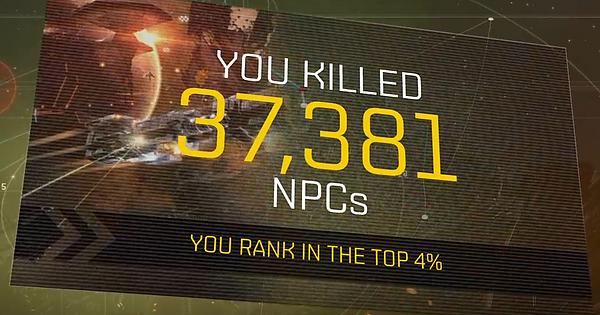