We may have tractor beams sooner than Star Trek or EVE. 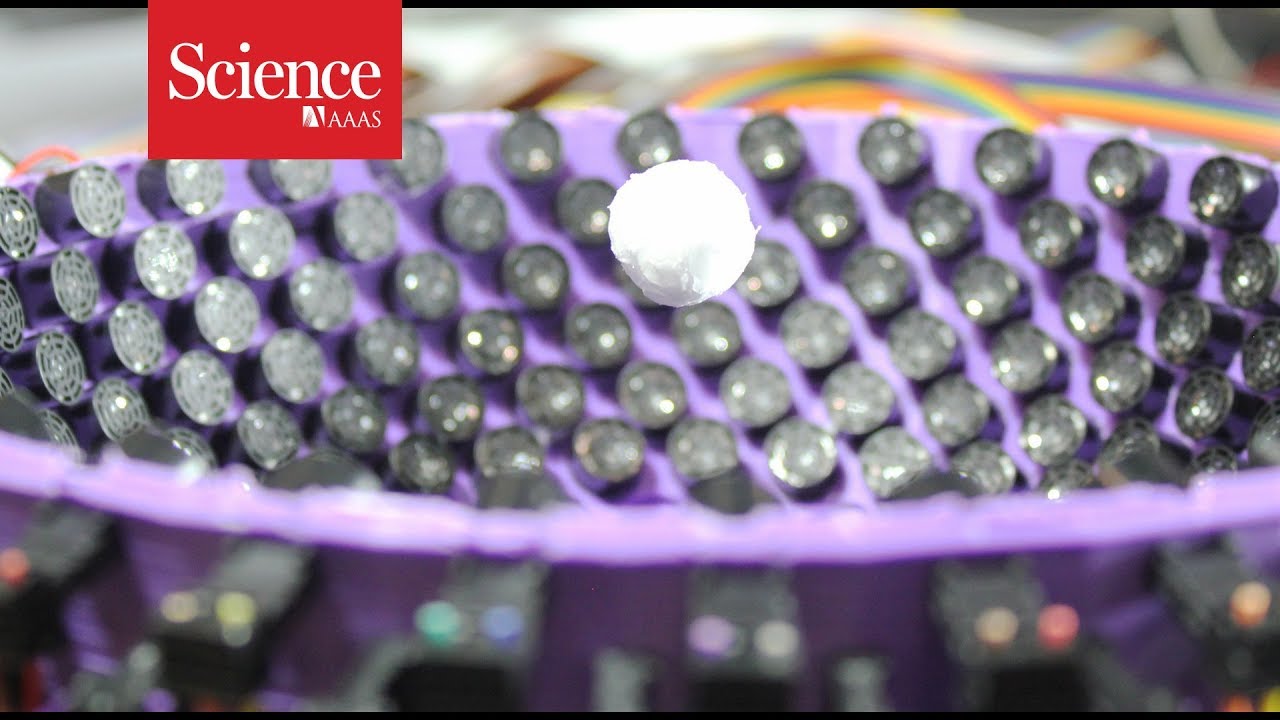 Kinda cool though to me at least.

Over watching my children collection. Qapla’!

(And since no else will read this post…) But it’s summer for me as well. I gave him all the advice I could at this time. He has a yr to go and a good shot at it. No one knows what the numbers are going to be until spring. I don’t think I can add much until after new yrs.

“In the meantime”, I am having a lot more fun while dumping my cousins jet ski flat out and bruising my ribs and pulling a shoulder muscle. 2 days outta work reading the forums while biting my tongue.

Frankly, some of the posts from the sky is falling crowd have me worried for a change about the long term plans of CCP. They have merit based on CCP’s past history of screwups. I’ll send him the short list.

And I should have more time between jet ski and snowmobile seasons to post more. (Crap, trees are harder than water…

I’ll take a busted body over anything CCP has to offer me now days. 8/10 yrs ago, it would have been the other way around…

. I feel very feeble and exposed now. with naught but a hand towel to cover up with. For shame! I think it was revenge for me posting this thread about him a while back.

Good EVEning, fellow capsuleers! I require the community’s help in reaching out to a capsuleer who is failing to see the error of his ways. @Geo_Eclipse_Oksaras, who will henceforth be referred to as Anonymous to protect his privacy and shield him from public humiliation, is doing low level PVE in a… I can’t bear to say this… an active-tanked Cruise Raven (with deadspace shield boosters, no less). That’s right. He’s active tanking a ship with an operational range of 200km that pretty much never…

Enjoy your futile attempts at being young again, old man

Enjoy your futile attempts at being young again, old man

Funny, your the only one calling me old? Wait till you get to be my age before casting stones about it. We can live a full life with EVE in it. We cannot live a full life if EVE is all we live for. And CCP is giving me no reason to even log in except to give new players who post asking questions without whining. Then I give them isk from my wife’s acct.

You have high hopes for the game, I’m not so hopeful…

This game will never recover what it was (if even that’s what CCP wants?) with out the getting rid of TDI. The thing that brought in all the new players back then was the combat. I hope the cloud comes to save this game. Get Null wars working again, etc. Meh.

BTW, the Jar Jar Binks disguise was easy to see through! 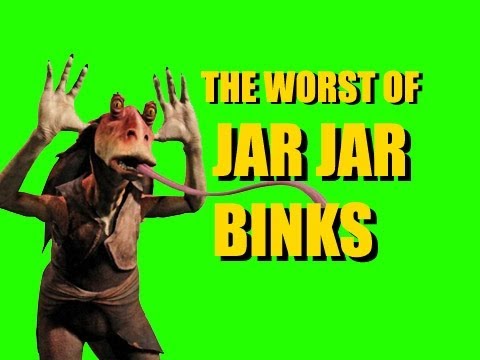 Then I give them isk from my wife’s acct.

teach me your ways plz

this is all I ever aspired to do

BTW, the Jar Jar Binks disguise was easy to see through!

You mean that guy? Imitation is the sincerest form of flattery, I suppose, but you’ll have to guess again

Also, Xeux said that if I was Luke, Mike was Obi-Wan, and Brisc was Vader, then Komi was Jar-Jar Binks. (I guess that makes Vily Darth Sidious, but don’t tell Brisc I said that.)

Mike is an Ewok. Brisc is more like the Emperor, but from the first prequel - when he was just a conniving senator, that acted like he was everyone’s buddy.

The nullsec guys are those ugly garbage collector people from The Empire Strikes Back, or maybe (if I am generous) the weirdos on Jabba’s pleasure yacht.

So instead of an old, wise man dying of renal failure (but not before HS is slain by nullblocs), you’re saying Mike is one frisky little ■■■■■■ hugging trees and having polygamous premarital doggy style with anything that moves. Your evaluation has been noted.

So who IS the Obi-Wan of New Eden?

Remember the first and only reality of the Sith: there can only be two… and you are no longer my apprentice. You have been replaced! 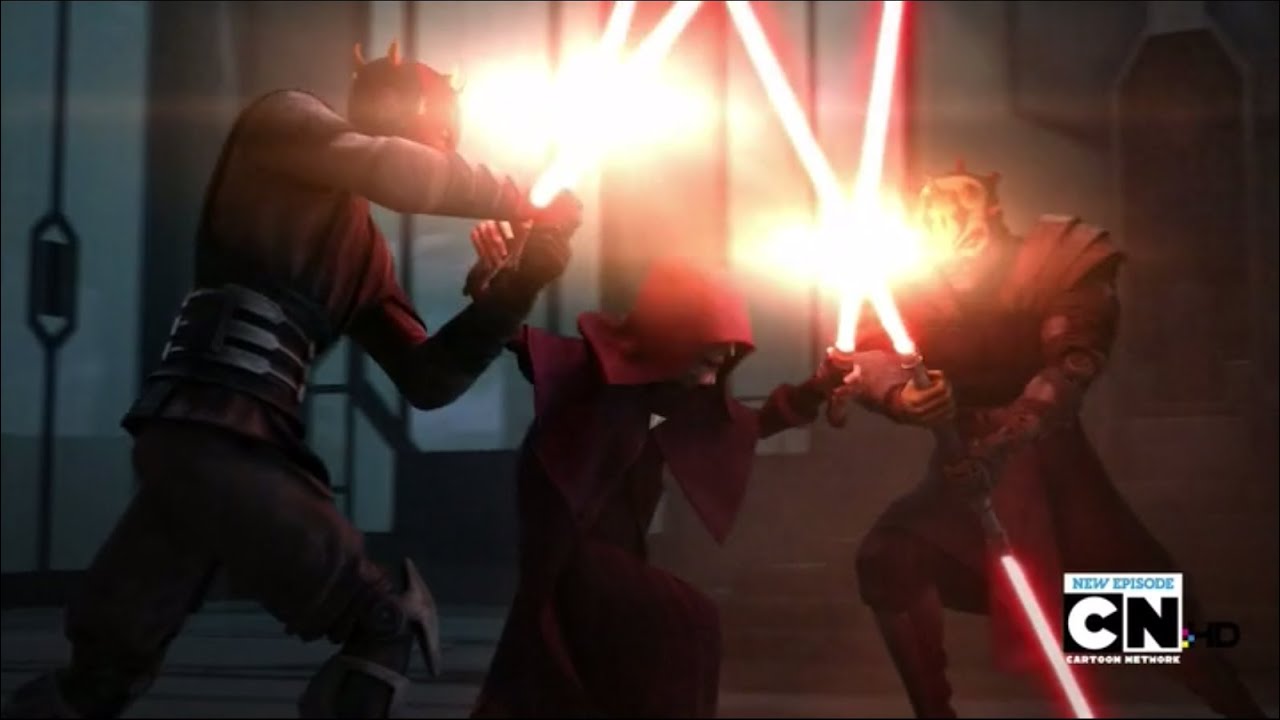 Go back to being Jar Jar, it was more annoying!

Wait a second… Archer always describes himself as the co-head, almost as if there are always two - a master and an apprentice.

Archer is the apprentice. @Imiarr_Timshae is the mastermind

Imiarr is more like… Master Tera Sinube (most prominently featured in Clone Wars episode “Lightsaber Lost”), though I usually just describe him as Abraham Simpson

. Geo is like a ■■■■■■■ B1 Battle Droid… or Daquan, the Worst Evil Henchman of All Time. I like to think of Xeux of what Aurra Sing would be like if she got really, really bored with her life and having sex and making money. ■■■■■■■ MB The Photographer here thinks he’s Quinlan Vos with his trolling and Tarzan antics and having a blackbelt redheaded girlfriend wife (Asajj Ventress per novel Dark Disciple).

I shudder to think which character Xeux would peg me as Star Wars-wise. I hope to rank at least as high as “pod race spectator” or “Watto”. I just hope she doesn’t peg me as Rose… I don’t think it’s possible to rank lower than Rose. (Jar Jar ranks at least 250 places higher than Rose.)