There is not much biotech in EVE universe it seems. Only Drifters seem to be a suit worn by some Other guy. 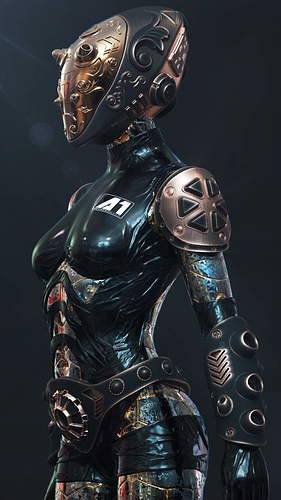 This helmet seems to be of Amarr design. 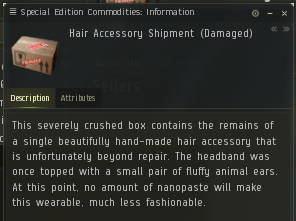 I know cat ears are kind of a meme thing, but there’s this shooter game Versus Modern Combat 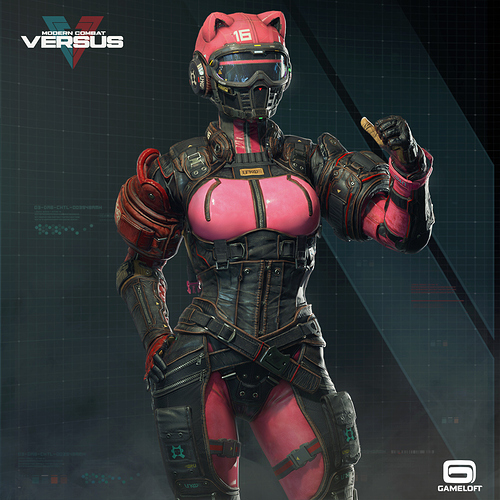 This Cat eared helmet and the suit overall looks quite pretty and convincingly futuristic. 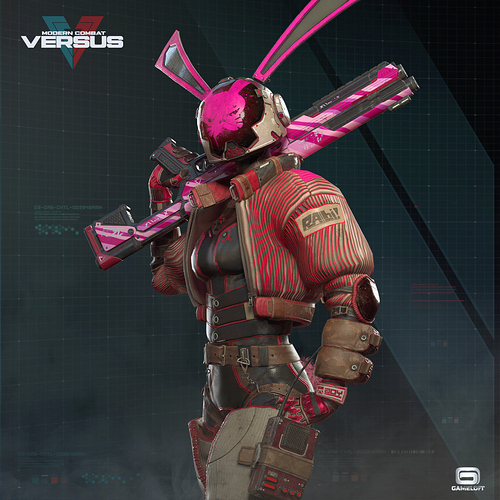 There is also a Bunny.

Also I was thinking about headwear. All we have is caps and berets. Woman characters also have access to some headblades though.

Anyway the cap is supposed to protect form the sun if you’re down on a planet surface and the sun is above you, not so much if you look at it through your ships window.

Beret is usually a piece of military uniform. Artists also like those for some reason. Mostly because it doesn’t let your hair go where you don’t want it to. So berets are actually quite useful in space. 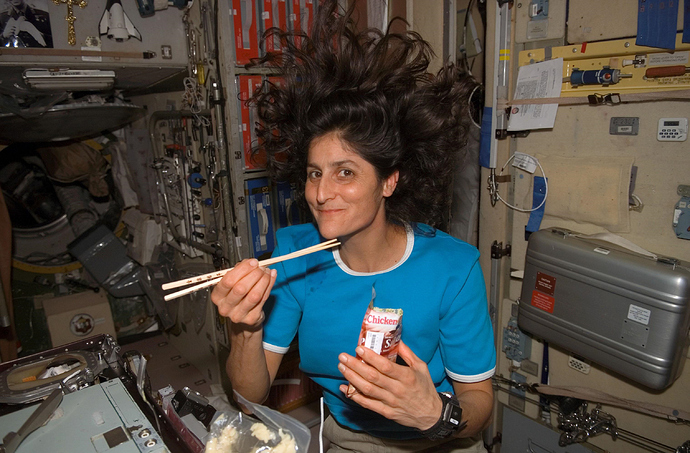 But isn’t there any other headwear to keep your hair in place, like bandanas or hairbands or anything else?

Don’t like Triglavian Suits because of helmets. They all look the same. If only there was some options in a way you wear them, at the very least hood on/off, half face mask, i.e. only covering eyes or chin only. Gotta be a hassle getting into Trig suit for long haired women btw.

I dislike how the beret cuts my hair off

I hope CCP reads this and gives zero-g hairstyles to us.

Here are some popular culture androids/ without any particular order. Some of them don’t wear any clothes, some do, mostly because they need to blend in.

I was wandering what do androids consider their body to be. In some cases their body is the armor, so covering it is only moral and social question.

Would capsuleers, the Gods in EVE universe, who are able to switch bodies at a whim, who kill normal people in tens of thousands, who while piloting consider themselves being the ship, would they actually possess morals required to wear clothes of all things.

And also we’re currently able to use prosthetic arms, like this guy 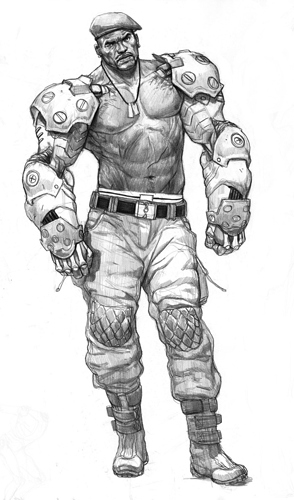 So what about prosthetic legs 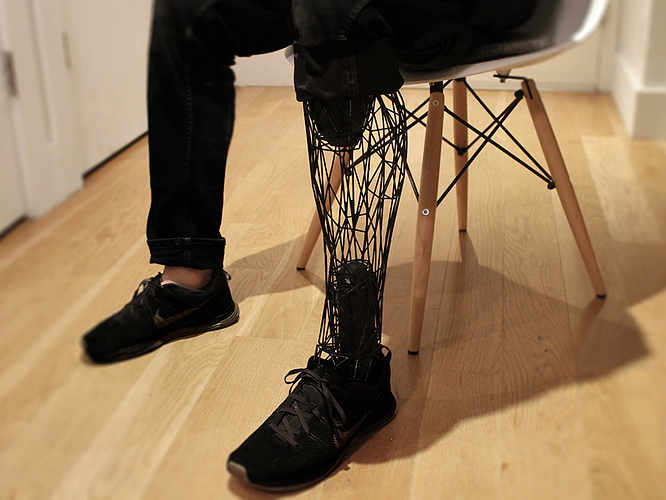 Just a point: the characters in Alita arent androids, they are full-conversion cyborgs

Remember a caption in Ghost in a Shell manga showing why you can’t just mount enhanced arms onto a body without first reinforcing the back and shoulders too.
Made for a very messy mess!

Shirow was (is?) A big inspiration to my artwork, I loved how everything was so well designed and noted.

You should see all the art books and the multiple manga series he did, plus concept are for mmo’s including Rising Force from Codemasters.

Oh yeah Ive seen a fair bit. Followed him since his Black Magic M66 fanzine, though I never got into Orion 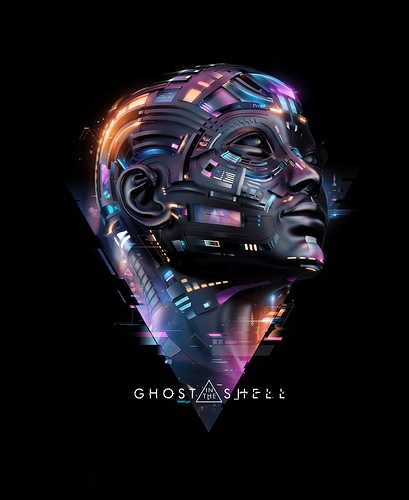 I’d really like some officer visor caps for the various NPC empire and pirate factions.

CCP should add some helmets to go with some of the Apparel items currently available.

The only thing missing was the helmet. 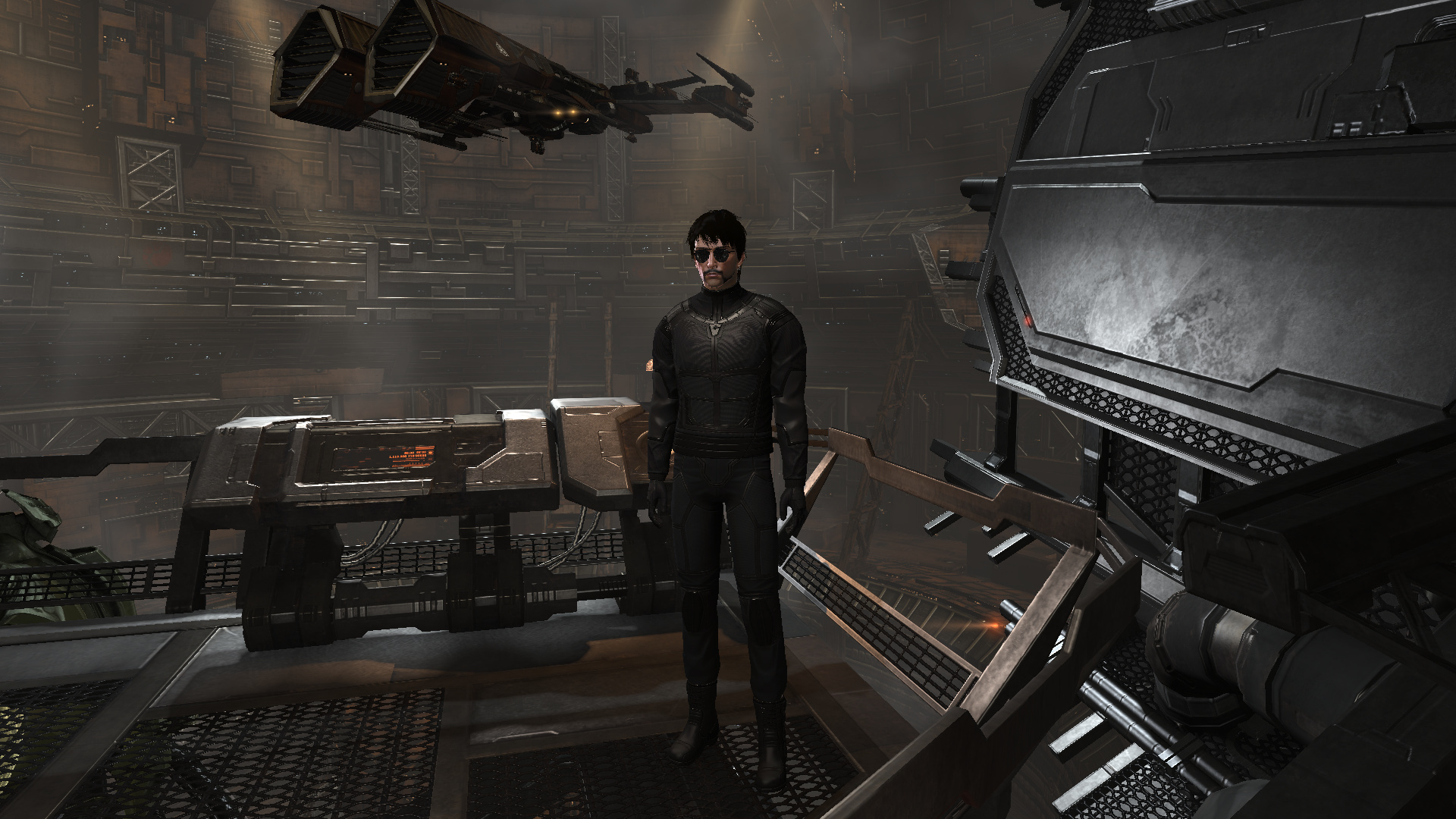 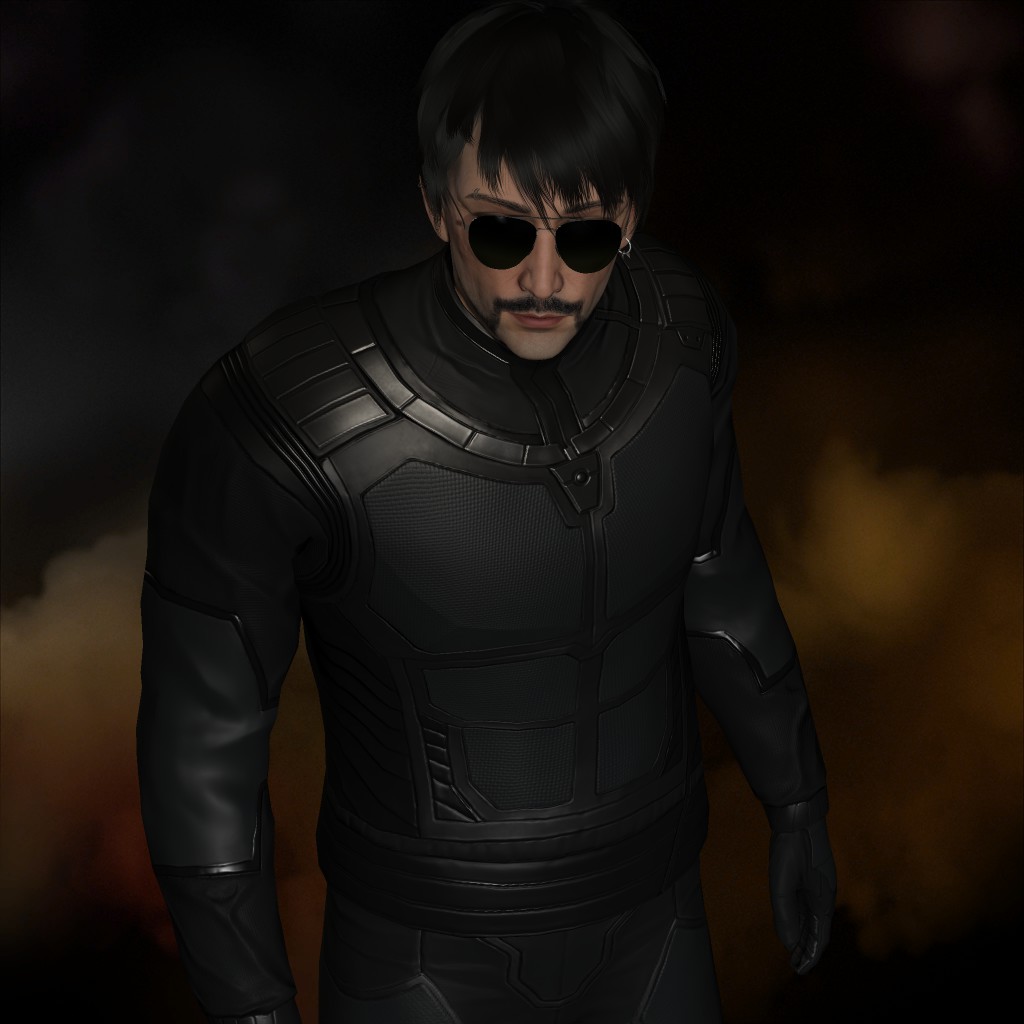 Just needs a helmet. CCP could easily create something similar to these:

got them all but the very latest. 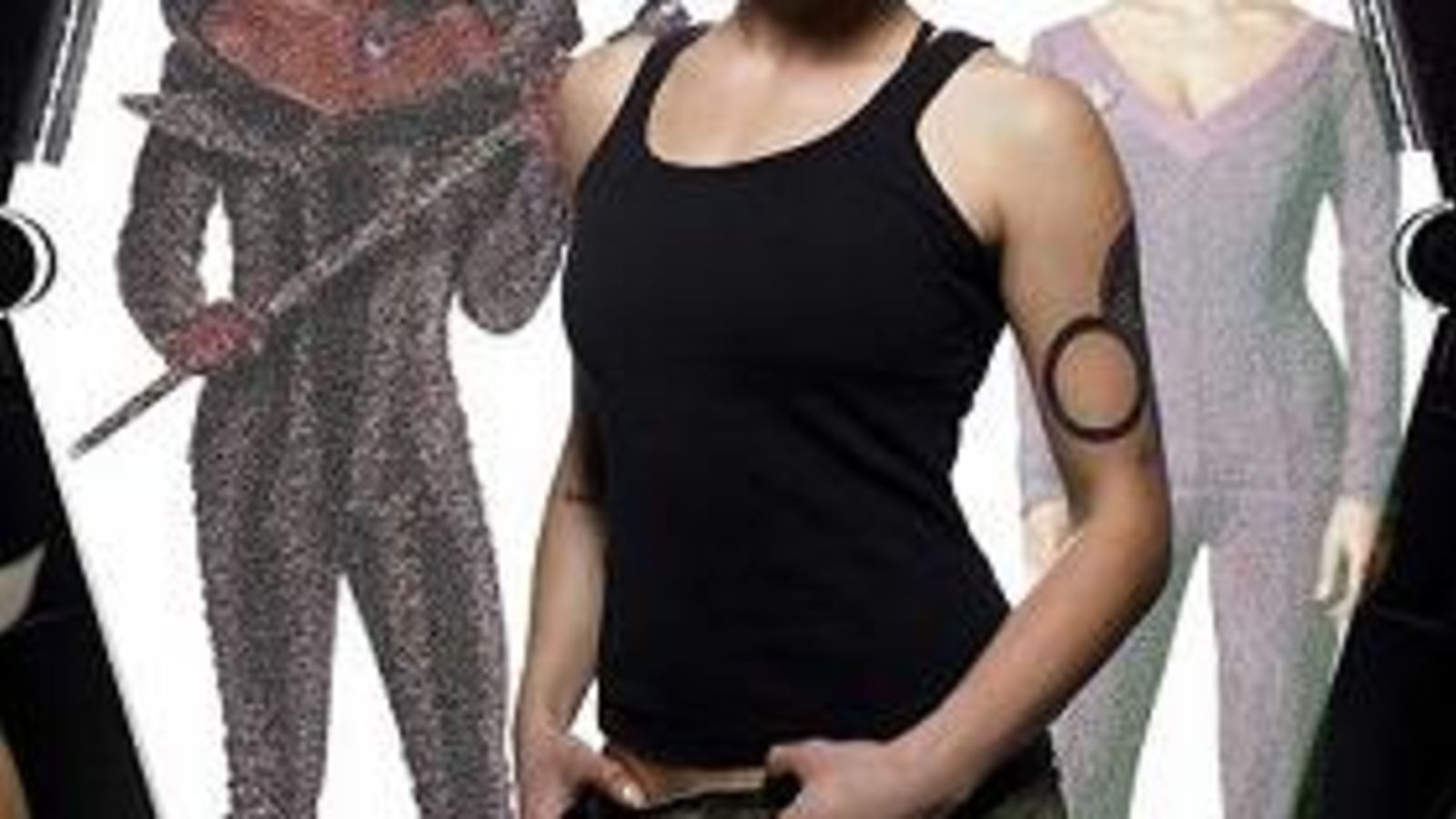 The Four Styles You'll Wear in the Future, According to Science Fiction

One of the most terrifying parts of any science fiction movie or TV show are the inevitable Future Jumpsuits that everyone seems to wear because somehow every aspect of civilization has advanced except clothing technology. Whether you're in... 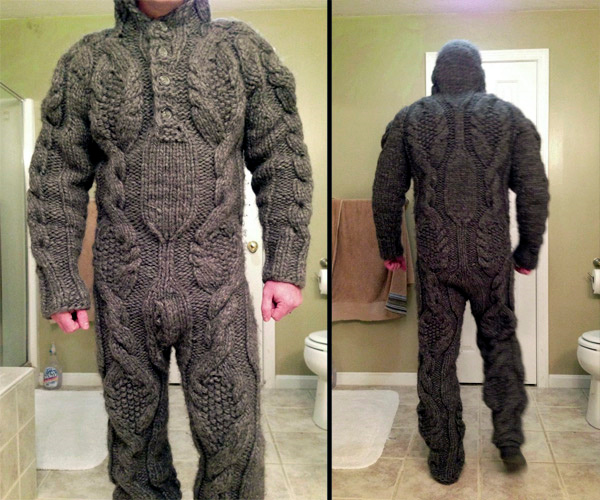 The problem with taking any scifi clothing as prophetic except literature is that its been designed by artists, and not engineerers or futuroligists.

This is yet another reason why Star Trek has gone in the bin recently.

They said they use Unreal 4 a lot lately. Wander if there is a chance for, if not WiS or HQ return, at least some more detailed character screen. Pets, handguns, vehicles, furniture. Some awesome backgrouds, planet surface, pirate station, hangars, ships, fighter cockpit, etc. More poses, those existing are kind of dorky. 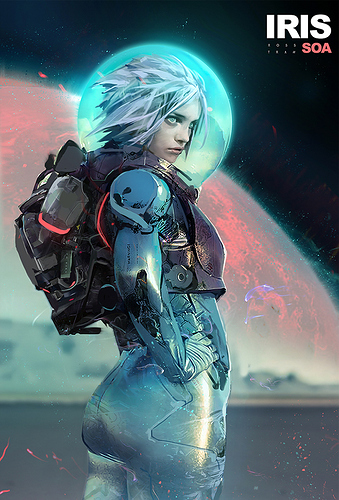 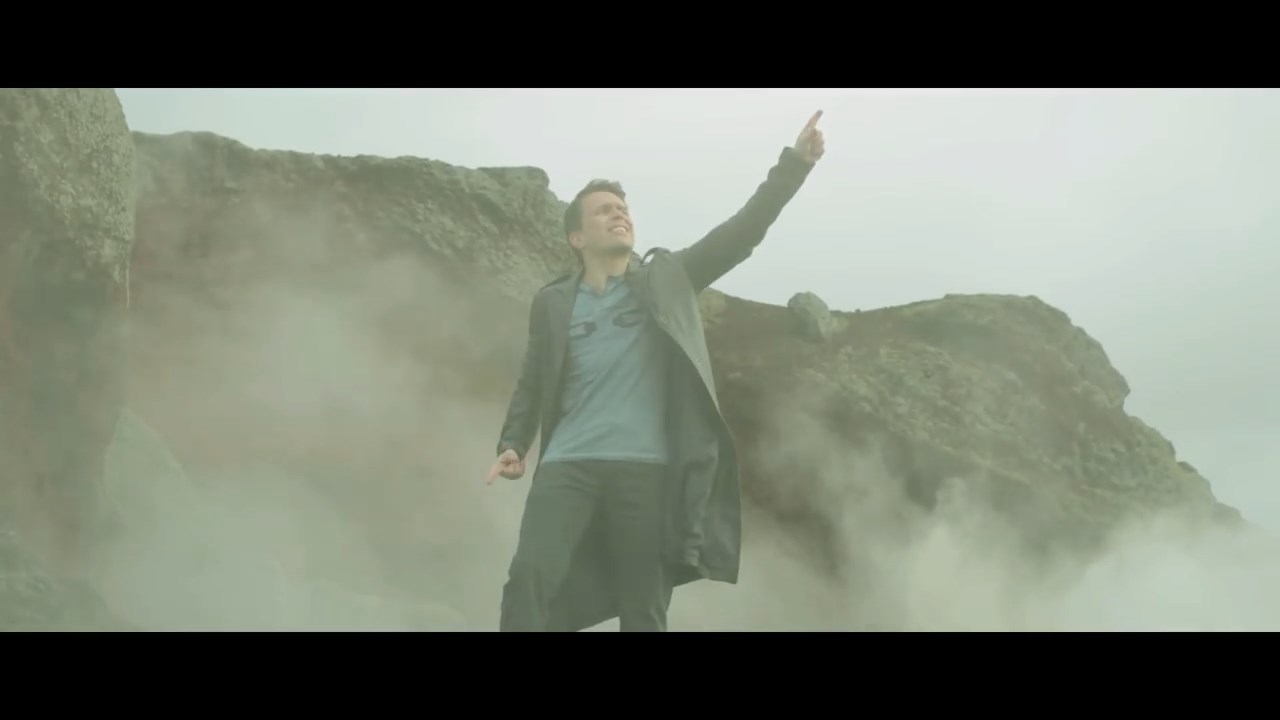 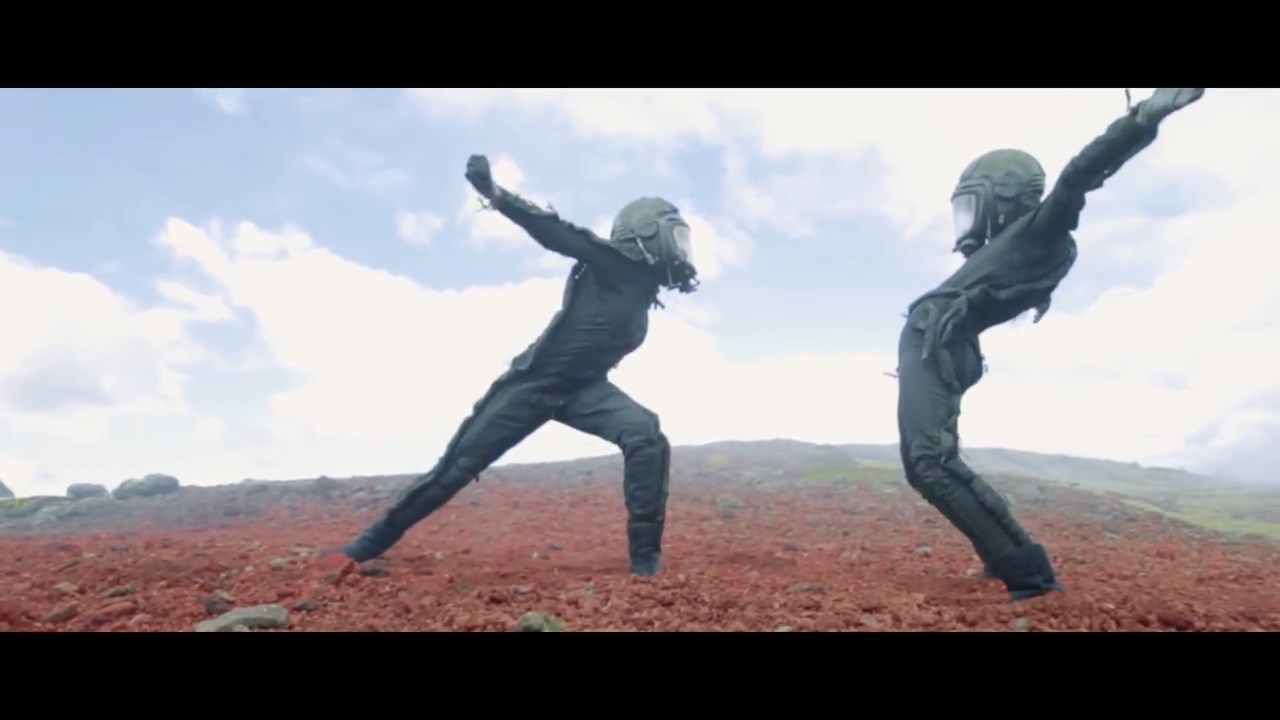 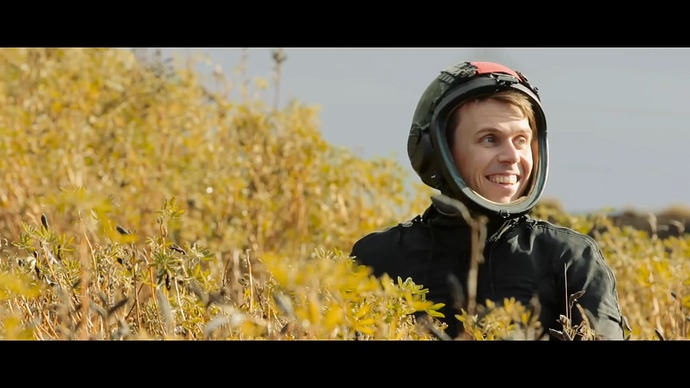 Oh, I made myself sad.