Some people being jerks

I think you’re onto something. Surely the ISD’s wouldn’t fall for that…would they?

Surely the ISD’s wouldn’t fall for that…would they?

I think it’s an auto thing when enough alts hit the flag.

One of the many reasons I think Alphas should not be posting in GD.

Alphas should not be posting in GD.

Agreed. I was told that a muzzle has been applied.

Check your in-game email when you get a chance.

ISD is not paid enough.

I thought CCP said that if people abused the

[FLAG] button they would eventually be ignored.

I just woke up from a 48-hour nap. It was exhilarating!

CCP is drifting towards WiS with this: 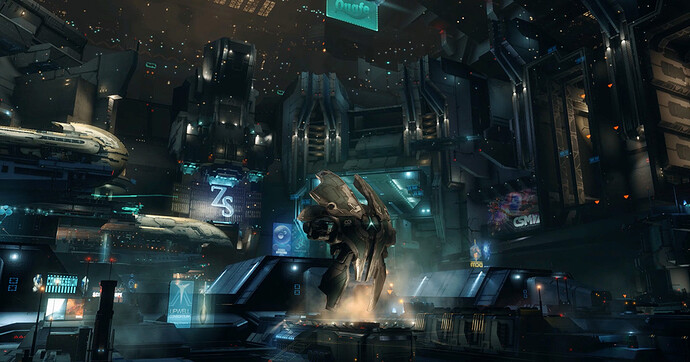 Behind the scenes of dynamic hangar immersion

If anything I think they’re moving closer to making an Eve movie for the big screen than implementing WiS.

Yeah, there was talk about it years ago, if I remember correctly, a CCP Dev was the one who first came up with that idea…

Not sure if that’s needed.

I recall talk of a TV series, not sure about a movie: 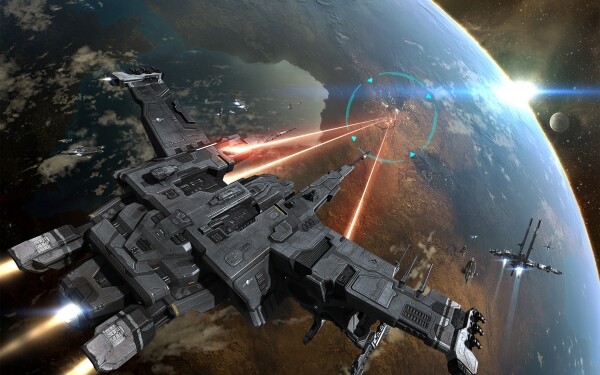 Plans to produce a TV series based on the hit video game “EVE Online” were announced nearly a year ago, with “2 Guns” director Baltasar Kormakur attached to develop the project. The game’s develope…

The funny quote in there, Hilmar: “We would rather do it well than in a hurry.”

So given that CCP’s idea of “fast-paced” seems to be “sometime this century”, you may want to look at player-made productions:

Hmmm, maybe it was a TV show…

What I mainly remember is a CCP Dev posted a thread asking us players, based on Eve Lore, which actors we thought should portray the various Eve characters…