they were leaving CCP to do their own thing independently

It’s a common practice to say that and never live up to it. I hope PA does help with certain aspects of the game though.

CCP should stop showing avatars in ads and movies doing anything else than standing still.

Especially if you get some nice butt jiggle physics.

What could possibly go wrong?

And this is why the canceled it

About what exactly bruv?

What could possibly go wrong?

I dont know. Probably a lot of things. Water could stop running or someone steals clothes?

That would require being able to get out of the capsule which we can’t do so it’s not even “standing still” it’s laying down. 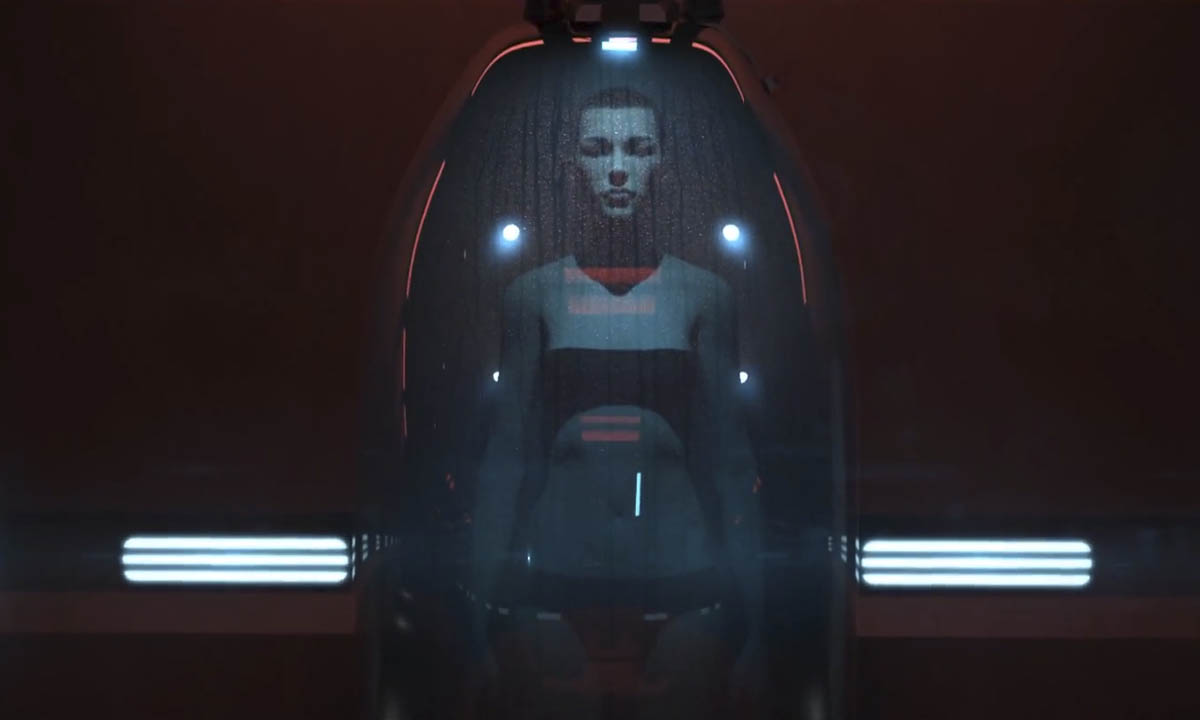 Then again, no need to stand up and walk if there’s nothing to do. 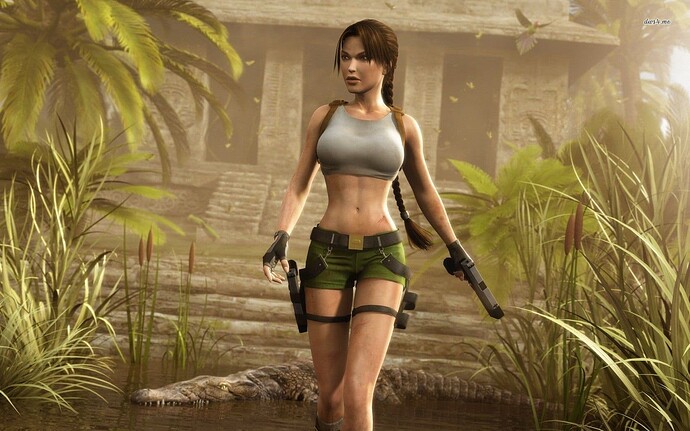 Crocodiles? Probably they would not come near them. Or use pistols from a far. 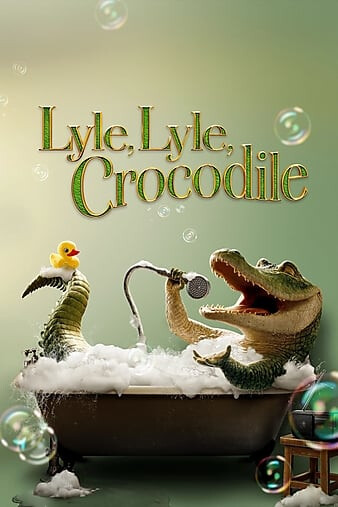 So you’re set for next decade, and now there’s time to implement Walking in Ships…

Pod it, of course.

I just realized this is a blatant ripoff of the iconic Ana de Armas image as Joi in Blade Runner 2049. 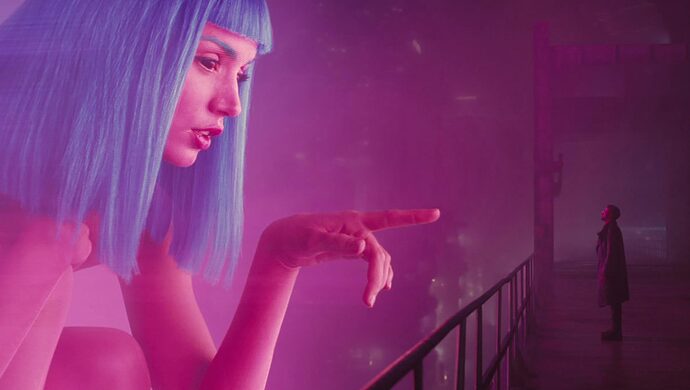 Shame on you, CCP.

And the current theme music owes a lot to the 1989 Batman movie. But realistically, people are exposed to so much stuff these days, it’s very hard for things you’ve seen or heard not to influence current work.

Imitation is the sincerest form of flattery.

Of a property attached to two of the most litigious media companies in Hollywood is an exercise in stupidity.