| understand the importance of keeping our name as it is our license plate within the game.
We all get that.

But there is no reason not to have some sort of nick name. Maybe with a different color, maybe a lore based name to pick from our race.
Something that can be easily filtered off from the chats and local list to avoid people abusing it.

I created my main in 2008, English people seem to struggle with the name. It is painful to hear them struggling while trying to say my name. Feels like a curse.

I just need to prepend my name with some name, maybe it can appear as an initial on the chat list. Like this: 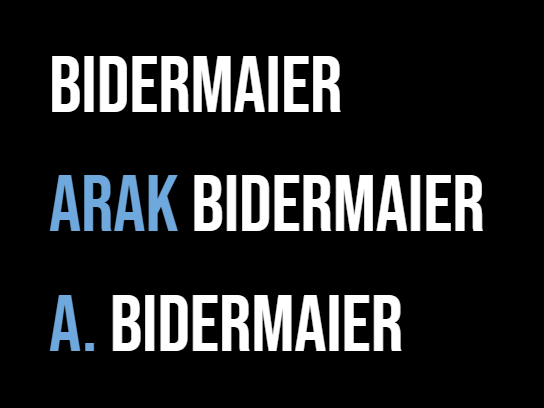 As you can see I have prepended some Amarr agent first name to my username. It is not confusing.
I think this would be a very reasonable and welcome feature. And I would gladly pay some RL money for something like that.

I see that fine print there… 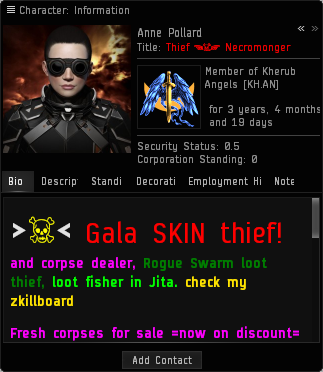 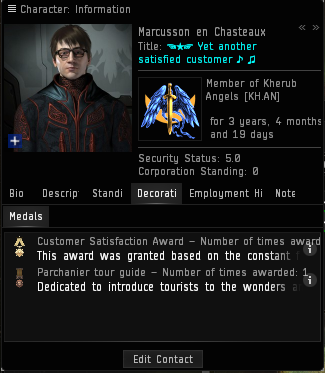 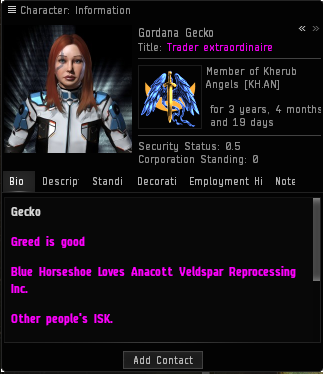 I get what you’re saying, like how on Discord you can change your nickname to suit the server you’re on at the moment. In RP, it would come in very handy, I would agree.

you literally pick your name when you make a character. What is the issue? If you pick a name you don’t want, then why did you pick it in the first place? Are you asking to escape the reputation you earn for yourself?

I only allow McCandlesses into my corp.

My name is easy to pronounce in any romance language but English people really struggle.

Are you saying English isnt romantic?
Sir Mix A Lot would like to speak to you. Many babies have been made to baby got back.

My name is easy to pronounce in any romance language but English people really struggle.

So that’s your big worry in the game… your name. And you want CCP to allocate dev time for a name?
As pointed out to you, you choose it at the start.
Anymore than that and it will be abused.

they usually call me tutu , or tut or whatever …

some guy with a deep USA south accent , like a big farmer owner from the movies and ■■■■ , hated my name , i don’t know how to call this guy … he used to say , it was a big problem to him and he was always making a big deal about it

i never liked the afternoon group

Romance is a branch of language french/spanish/portugese and so on, English is on the germanic side similar to the Scandinavian languages. That Urdu cat is about to eat the Hindi birds.

The Russian birds are in dangerous as well didn’t even see that sneaky bugger.

i never liked the afternoon group

The American’s call me Ken or Row. Anything longer than 3 letter’s gets shortened. Russians call me znets for some reason to this day I still don’t know what it is (google translate is like wtF?).

where does the ken come from?

It’s a bit of a joke, in my country it means “to know” so I named one of my char’s that and it stuck with my american friends.

It’s a bit of a joke, in my country it means “to know” so I named one of my char’s that and it stuck with my american friends.

ohhhh
i was thinking it was that American trope
hideo kojima?
well i will call you Billy

And I will call you Bob, also I know about your Gallentian mistress, I’m surprised you didn’t go for an Amarrian. Oops let me stop before I get removed for Off-topic again.

Omg he was embarassed about saying “cox” lol