After the last days events and loss of local it is clear that CCP must now delay local through out K Space, permanently.

The only people who were negatively effected by a delayed local were bots. Entire regions have been cleansed, keep up gods work CCP.

Else this demand is just the unsubstantiated rabble of some incompetent hunters who need easy prey so that they can get their PVP fix and don’t have to work for their PVP.

Else this demand is just the unsubstantiated rabble of some incompetent hunters who need easy prey so that they can get their PVP fix and don’t have to work for their PVP.

Nah. This whole thing has been a great experiment highlighting how dependent incompetent grinders have become on local who need easy and free intel to earn their ISK and not have to work for their safety.

We don’t even need to remove local at this point. Just as long as the new system is unreliable enough to put come uncertainty into the system. Even if it is 99% reliable, the fact that hiccups are now going to happen from time-to-time because local chat is now on an external server means local is going to fail occasionally and the lazy are going to get exploded. And CCP isn’t going to be reimbursing losses because of a stutter in local once things are reasonably stable.

More destruction, better separation of good players from lazy and incompetent ones are only a good thing, and that is on top of the intended benefit of taking some load off of Tranquility which will reduce TiDi, means this is a good change all around. One could have hoped it went smoother, but Eve has been lacking in excitement and this has been an entertaining day.

Just delay it allready, the only people who need local are bots, multiboxers so they can spam dock when some neutral is spotted 3 jumps out.

Gonna merge everything into this thread… way too many local threads.

NS’s local isn’t working. Insta dock when a neutral enters system isn’t a thing. There is actually risk in NS today. What a time to be alive.

Feedback on this, whether intended or not, seems to be very positive.

We now have a precedent to inform the issue of removing Local from NS (at least Player NS).

Feedback on this, whether intended or not, seems to be very positive.

Can we keep in this way? Pretty please.

Yes please, in Highsec as well

Just nullsec (Null sec as in no security no info no local no nothing, I feel as if local is part of concord database and if they have no operations there they should have no intel either.), high and low sec can keep its local, but I agree with you this is a lot more fun not having godlike powers knowing if someone is near you lol

Not sure which side to take. I like local, but the cacophony of wailing from the window-lickers would be glorious.

Yes please, in Highsec as well

So, if life without local is better… will you all be doing wormholes after chat is fixed?

Lowsec is better without local 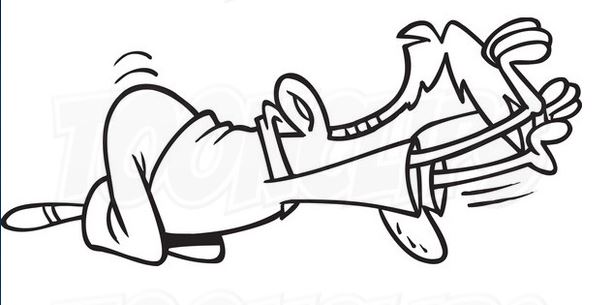