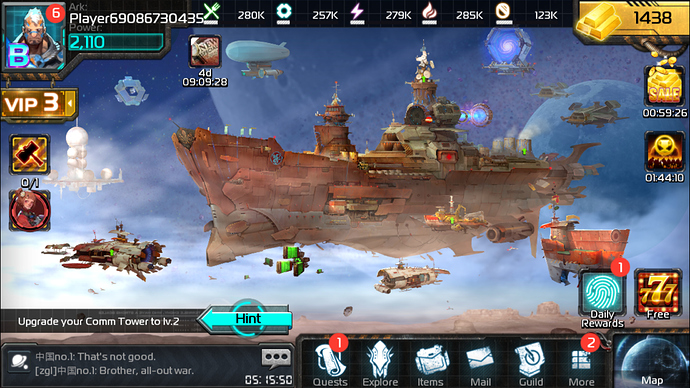 Does anyone else have any dream ships they’d like to see in Eve?

I would like to have a Punisher with three mids, or a Corax that isn’t hot garbage.

I would be ok with second set of Marauders with alternative weapon systems.
Oh an Khanid Abaddon with missiles of course.

The Rokh also could look similar

I always really wanted a Prophecy with bigger wings. There was a short period when Prophecy hulls had much brighter, more prominent lights on its “head” part and that looked really awesome, I wish for that to come back too, together wirh a shiny black type of hull paint(Cold Steel black, but shiny - as Damnation back in the day was).
If that would come with dynamic changes to the hull geometry like it happens with T3D or Marauders and maybe also some type of a flashy special weapon(micro DD, some special torpedo/bomb volley etc) - that would be really amazing. And it should be on par with Marauders in PvE or at least a viable and competitive alternative(maybe let it fit mwd + mjd as easy as Kronos/Vargur can).

I also pondered whether it might be interesting to create a spherical ship for Gallente, like the one in “Hitchhiker’s Guide to the Galaxy” movie. It already had a pretty cool looking engine, adding guns and drone bays to the general shape might lead to creation of a really fresh and unique EvE spaceship.

It’s not a ship that’s not ingame, but new skins … I’d love some skins like this:

How sweet would that be? That is my dream to fly a ship that’s skinned with a hello kitty theme!

A bulbous bow on a warship. No mate.

And there’s something down there for even more drag. Eww

I would love an SoE themed destroyer.

Then why the goofy bulbous bow? That’s there to reduce…drag when sailing over water.

And since they are ‘tuned’ to a certain wavelength, and hence speed, they don’t make sense on warships which might want to travel at different speeds.

its just to look cool, dont overthink it

Then why the goofy bulbous bow? That’s there to reduce…drag when sailing over water.

And since they are ‘tuned’ to a certain wavelength, and hence speed, they don’t make sense on warships which might want to travel at different speeds.

Why u-boot shape on Corax? Why bomber hull without wings on Algos? Because it’s fun!!! 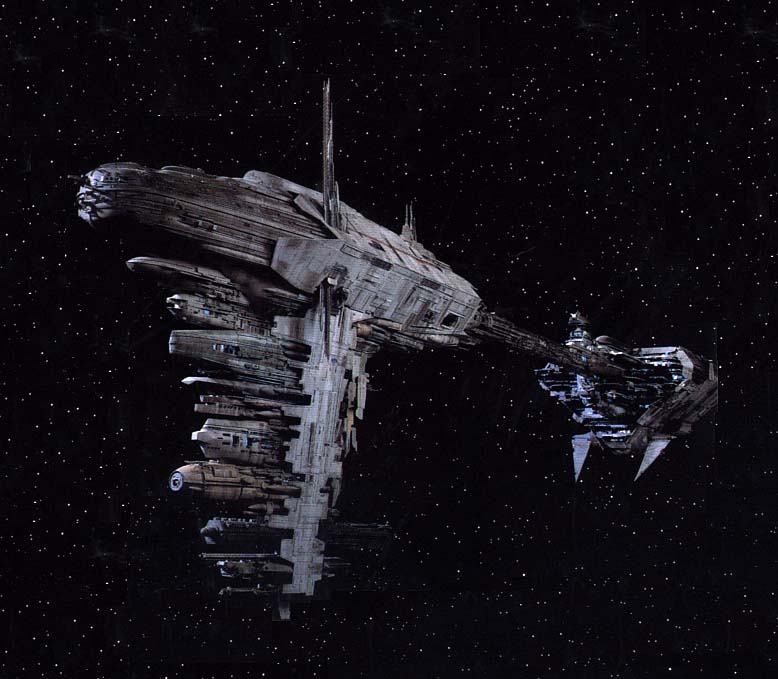 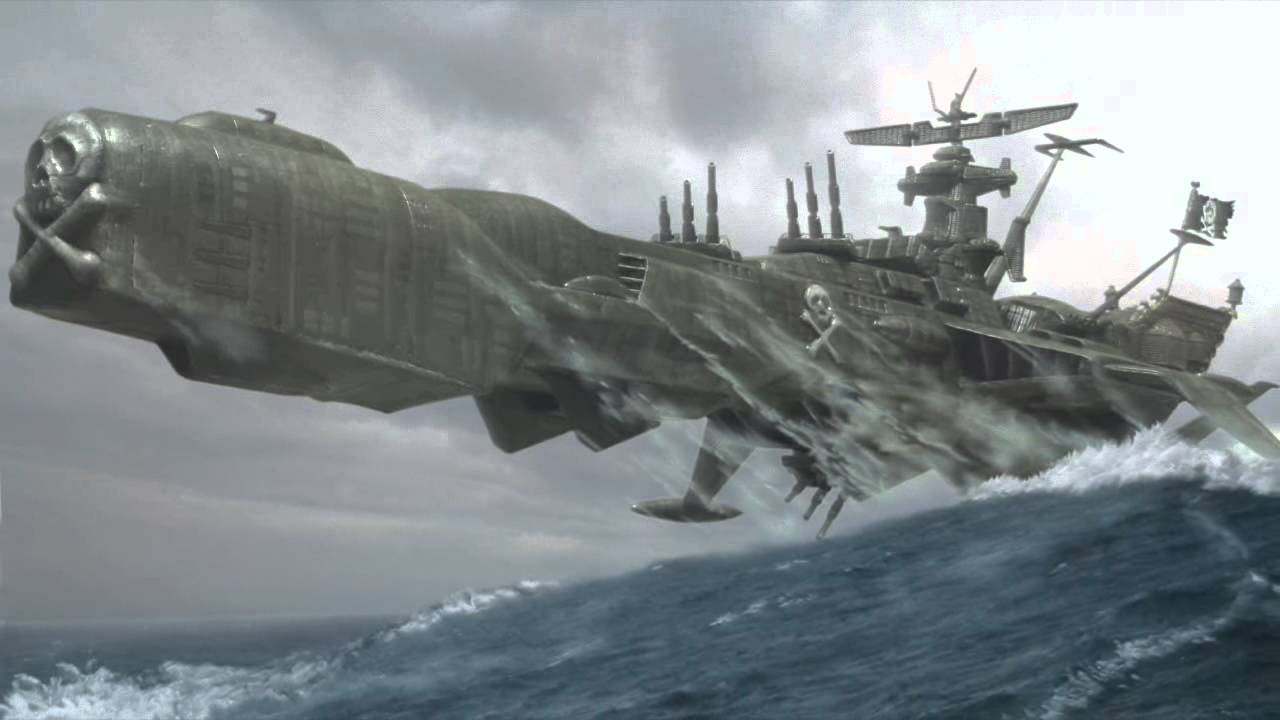 I already have one in game.

Since I started the thread here’s my four Isk worth …

I was hoping that people would share images here, rather than it become some dry discussion on the pros and cons of existing Eve spaceships. On this point, thanks to …

@Vortexo_VonBrenner: Very cool idea although I’m not sure what the implications would be for the Eve universe if we had a truly planet killing spaceship wandering around;

@Erika_Mizune: Yes! I’m not a massive Hello Kitty fan in truth, but I’d get the skins for my Ishtar just for fun and to wind up the ‘serious’ gankers out there;

Look, I’m not really someone that cares about reality over aesthetics when it comes to my spaceships, but:

How about the Liberator from Blake’s 7? 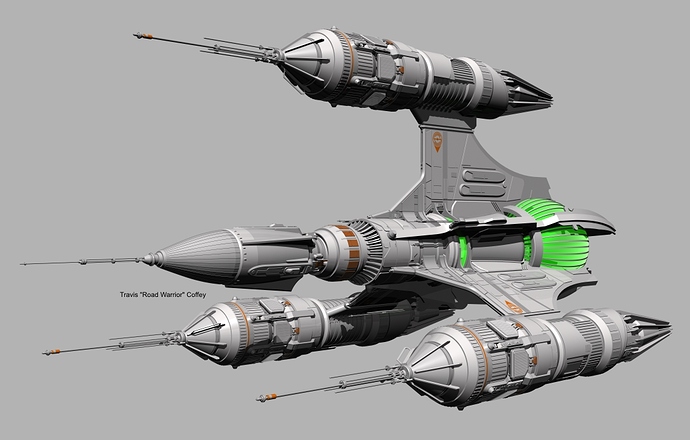