Spreadsheets cause friction. Didn’t you know?

Periodically, they stop supporting older machines, which seems to help a lot.

Actualy this started happening when they updated their mininum shader model years ago. It started running more intensly so there was some other changes done then. I’ve used newer machines since that update and it still runs more intensly. It is something I notice when compared to other games. I distinctly remember the change in machine usage since that update patch.

That was Incarna, shader 3.0 update circa. a decade ago.

Optimizing code has never been high on CCP’s list of priorities.

Spreadsheets cause friction. Didn’t you know?

Especially column sorting.
(hey this wasn’t so bad it had to be flagged but, ah well)

Yeah,
Python isn’t down their near the metal, so real optimization depends on your library and toolset providers.

Who is flagging posts? Is this a serious topic? The code is 20 years old, of course it is inefficient.

The code is 20 years old, of course it is inefficient.

They made it more inefficient with the Incarna SM3.0 update to squeeze in CQ/WiS (only to be ripped out again after).

Updating the graphics stuff isn’t a problem on the hardware, it’s the inefficiency they also added in the process.

I’ve noticed this change on both Windows and Linux/Wine and on two different sets of hardware, older and newer.

There is no way the graphics engine will ever be overhauled. They were very, very challenged just to allow us to log out to the login screen rather than closing the client.

Maintenance mode is not compatible with rewriting huge sections of code to optimize for GPU efficiency.

It’s the CPU that runs hotter than the GPU and it started happening with Incarna.

Probably because they are running graphics on the CPU, rather than pushing processes onto the GPU.

Would it be PhysX (APEX) for their character modelling? That runs on the GPU though.

It’s even doing it when no character model is displayed.

Agree. When I have a few clients open, my GPU is barely ticking over. But the CPU cooler sounds like a jet engine.

My PC isn’t exactly high spec, and I can’t say I’ve noticed any issue. Then again, I have an application that shuts down all un-necessary programs while I am gaming. Other than that my PC copes pretty well…the only stuttering I get is during that gate jump animation, or with the lag at Jita.

Its worth getting a can of sprayduster, as even a small amount of dust accumulated on the graphic card or fans can make a huge difference. I clean inside my PC every month or so.

This thread is not about a cooling issue. It’s about the intensity increase added the game since Incarna and it’s not a GPU issue, the CPU is utilised more.

This thread is not about a cooling issue

That’s an odd title for a thread that is not about cooling.

“Hotter” is a metaphor for utilisation.

Well…no…the CPU does literally get hotter with utilisation. That’s why it needs a fan. 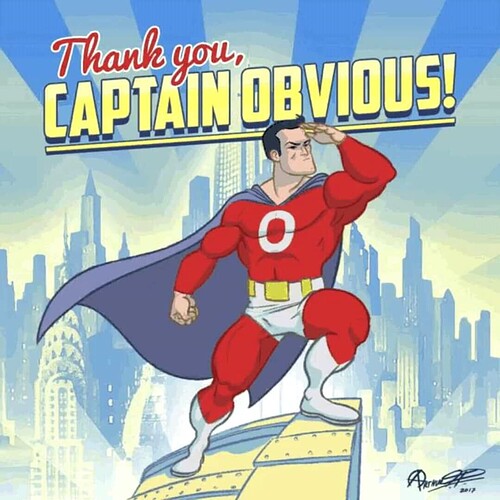 In the context of my topic, I am using it as a metaphor.

Bangs my head against a ( metaphorical ) wall.