As a player who plays on both tranquility and serenity, I would like to clarify the current crisis of serenity server.
Serenity’s players think they are on a private server because they believe CCP has already abandoned them. EVE’s Chinese distributor, Tiancity is unbelievably disgusting. Not to mention the lack of support, no EVE update for almost two years is ridiculous. Players believe Tiancity has no intention to run Serenity anymore. By letting the players gradually afk, so they could come up with a reason to shut down Serenity once for all. The result has shown, Serenity’s players have been reduced from over 12,000 to a little more than 6,000 today.
However, those who love EVE are still reluctant to give up Serenity. After the 49-U6U war in 2014, the PIBC forces have dominated the server. Today, in 2018, no matter how many alliances still exist, none could ever oppose against PIBC. Serenity is actually close to a unity. At present, the forces of PIBC have just launched a sovereignty war against the Avengers Union. Therefore, the last alliance against PIBC will soon be wiped clean as well.
Players have commented that this is the end time for EVE serenity.

Just a couple things I want to clarify:
Serenity receives no update / no support has nothing to do with the Chinese government.
Also, there is more than one Chinese distributor available, and their profits should be reciprocal to CCP.
I am not asking for a solution, what Serenity needs is a little attention from CCP.

Please scroll down for more info.

CCP is a business and, while Eve may be a labor of love, people still expect to get paid. Serenity, and Tranquility for that matter, will survive as long as they are profitable - no longer.

Chinese players are migrating to Tranquility - I believe it is in the best interest of the game for CCP to encourage that. Whether they can justify the expense of a localization is doubtful - at least until machine translations are good enough to do the job.

I don’t know why the Chinese players got a special server (maybe with argument of the language), but I think it would be nice to get one server for all (plus the test one). Like that, CCP will only look for the work of one server, no ?

Serenity’s players think they are on a private server because they believe CCP has already abandoned them.

Take it up with the Chinese government, they’re the ones responsible. CCP’s only option is either a Chinese distributor or doing no business in China.

So everything points to Serenity closing.

If you can, start playing on Tranquility. We have bunch of alliances that can be fought.

Yes but then they need to start from scratch and it will take them time to get their bots and RMT services operational again. People don’t like that.

Their RMT services would have followed the market long ago.

Similar to other forbidden servers and content, Chinese players use a VPN to access Tranquility. I made a Chinese friend the other day who joins our server through a VPN since that’s where the “real” game is taking place.

The reason they get their own server at all is two reasons: One being Chinese outdated, but strict laws governing domestic and international communications. The second reason being CCP justifies the expense probably just to introduce them to the game. It is a small expense to show China “Eve exists.” Any dedicated players quickly figure out there is a Western server and naturally migrate over. This could also explain why they don’t sink further money into updates. The server is fulfilling its intended purposes.

Just like in Eve, there are so many forces at play, that markets rarely behave as intended.

Somone earlier in other thread provided info that when he was in China for a trip, they could play on Tranquility just like he would be in home, without VPN. Is internet there different for people who for example visit the hotels? Or maybe it depends on provider or region? Is Hongkong the same as for example the rest of China?

Here its reported VPN is not needed, but it could reduce lag, so people use it to reduce it:

r/Eve - Can I play on Tranquility from China?

I haven’t had too much trouble accessing Eve or any of my other games when I was in China a few years ago. Specifically, I worked in Shanghai and later Guangzhou. No VPN needed just for basic access. But it did lag quite a bit. I do not know about the Chinese laws in these regards, but to my understanding this had to be done because of that.

Now, the main reasons to use a VPN in China are lag, a lot of which is cause by the Great Firewall of China, and security. While Chinas violent crime is fairly low based on population percentage basis, it has a gigantic problem with smaller crime, theft, corruption of all sorts everywhere, etc. these days its of course digital, thus hacking, viruses, malware etc. on proportions not seen anywhere else in the world. So you kinda have to use a VPN or you’re just straight out ■■■■■■.

Now VPNs have been made illegal by Chinese government, and they’re strict and pretty ruthless about these things over there, so if you wanna play Eve over a VPN you can but … Personally I don’t think its worth the risk.

It’s a completely screwed up situation, you have to use strong security and VPNs due to all the crap, but you can’t because their government made it illegal.

I’m also kinda sad this happened, but it was bound to be this way. Without any limitations “cause sandbox…” this will happen here as well, just a lot slower. Its kinda already on its way.

One being Chinese outdated, but strict laws governing domestic and international communications.

They aren’t outdated. China is an Orwellian surveillance state and their laws are doing exactly what they’re supposed to do.

The second reason being CCP justifies the expense probably just to introduce them to the game. It is a small expense to show China “Eve exists.” Any dedicated players quickly figure out there is a Western server and naturally migrate over. This could also explain why they don’t sink further money into updates. The server is fulfilling its intended purposes.

CCP is just licensing the distribution rights to their Chinese distributor. They’re not sinking any money into managing, running or updating it.

Somone earlier in other thread provided info that when he was in China for a trip, they could play on Tranquility just like he would be in home, without VPN. Is internet there different for people who for example visit the hotels?

Is Hongkong the same as for example the rest of China?

No. Hongkong is a special administrative region until 2030(?) and they currently have special rights you do not get in mainland China.

Pretty much of modern CCP the main thing is to make an announcement that Eve Online presents in China and its a huge success. After that it’s all became CBA…

Linus had it right frankly. And its not CBA its that Tiancity has the license and thats as far as CCP itself is directly involved. Though CCP creates Eve in China its all Tiancity as far as players on both sides are concerned.

That China made VPNs illegal is interesting news to me. China is both smart in controlling its population and also Orwellian/Draconian in its implementation. Its an interesting historical and modern study for me in population control through direct information control.

That China made VPNs illegal is interesting news to me. 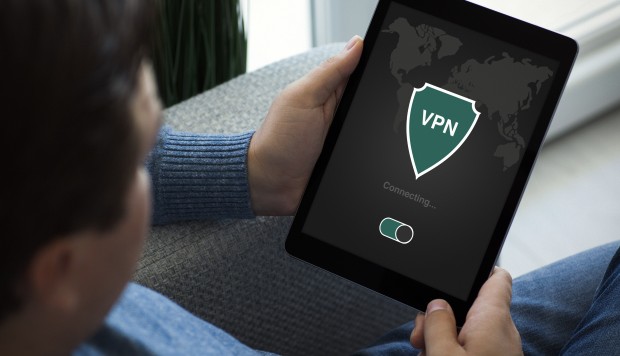 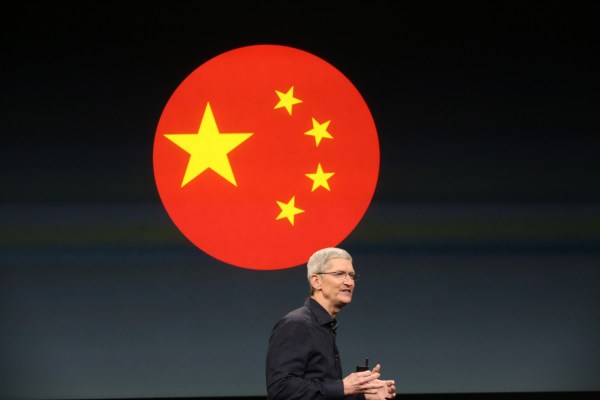 Apple removes VPN apps from the App Store in China

The Chinese government’s crackdown on the internet continues with the news that Apple has removed all major VPN apps, which help internet users overcome the country’s censorship system, from the App Store in China. The move was first noted by...

It seems that CCP is ignoring this post as well. Sigh.

An anxious player from Chinese server asking for support

This would be fairly incredible if there was a merge

So this isn’t even the first time that Serenity players are asking for help.

Lets them bring all Serenity folks to Tranquility. We really need Dark Ages to come… Lets blow up this blue🍩 cancer!!!

Then why would the american one be top priority ?
It would be a good sh*thole of informatics and logistics, just to separate the players. It’s one of the strenght of EVE (for me, at least), that everyone, except the chineses, is reunited on the same server. And excuse me but the downtime is what, a 15 minutes time where you can’t play ? Do something else, it’s not like you can’t launch another game, play a single round, and then come back.

No, I really think we shouldn’t separate the servers. Plus some countries will have a population of 10 000+, while other will run on a poorly 5000 basis.

Sasha, I fully agree with you.