Ambulation was good. We could see our pilot and ship. I think now perhaps it would be worth considering converting that idea into a scene; where a group of players can see their characters from a static camera angle or switch between cameras.

Here the pilots all have face rigs from webcams. As in rigging to the character skeleton/armature. For animaiton purposes. We already have and use the technology. Though we use a webcam to animate a rigged character for webcams specifically.

It’s not all that different from that. Games that are 10 years old would move the actors mouth when speaking, and it didn’t even have to be all that accurate to work; like a rigging would be very accurate. This was just detecting sound and moving the mouth.

Whatever it is; it is the act of a group of players talking to one another while they are all looking at their pilots talk, walk around, or perform animations. Imaging a counsel of Alliance leaders sitting around a table talking about things.

Pilots can do the same thing in their ship, see what that looks like. Because it’s just a 2D representation of a 3D space. It’s isometric, but not top down. A 3D space with a static camera. Where; captains quarters was walking about in the captain’s quaters; failed because it was just the captain, and because it required filling in all interior spaces to provide (a project scope too large).

Carbon was cool. The Ambulation update was inovative at the time, and it was visually stunning. We miss that. Most of the stuff is already there, but we need a way to use it. I for one; always wondered why our pilot’s portrait wasn’t animated while also being voice based chat in the chatbox instead of text, but I mean; that’s insane. I’m a insane person. I know.

Twitch and YouTube really shine when it shows a group of gamers together; when they are talking or doing something together. In that it is only ever when something really stupid happens that we all can laugh and enjoy our self as a viewer or a player. Eve has that, but I think there is more to discover there.

The best video games have a element of emergent gameplay where the unexpected happens, and it’s in those moments that we have the most fun as players. A comedic element. If it’s contrived or not, it’s really the glitch or exploit; unpredictable behavior of the game. The scene itself when that happens. It’s deep in our heads, we laugh, and it’s great.

So maybe creating a scene that players can view which can include many other players just standing there or running a set of simple animation idles so the character doesn’t look dead; you know: the actor is moving around, doing this, doing that, or maybe they fall asleep.

That’s interesting. Spin Tires: Mudrunner is a game about driving trucks through the mud, but they made the driver of the truck. A small pleasure of playing the game or watching it; is just to see what the driver is going to do, but they didn’t run with the idea. The driver just drives, looks around, and falls asleep if it’s night time and no keys are pressed for a while.

That kind of thing where the actor becomes somewhat organic. It’s not alive, but we can tell that it’s not dead. Then combining that with the players action and desire to live in the Eve fictional universe; by visual and audio. Setting the scene, the player enters into the scene, maybe with other people or to meet up; even webcams of pilot portraits popping up on screen that are rigged to the player’s webcam or voice. Communication mixed with visuals and the audio of the Eve fictional universe.

In a station. In a ship. Down on a planet. Doesn’t matter where. Small size rooms. Large size rooms. Things to buy for those rooms. MTX (Microtransactions). It’s been done before. Setting up players where they can show off what they bought, and then charging those players for a bunch of MTX. The trick if you didn’t know is to keep the MTX at around $3.00 ; or at least to start there.

Starting with $20 monocles is not a good idea. Nobody ever likes that in any game. It’s 30% the cost of a whole game for a tiny piece of the game. Waste of money. Something little that costs little; on the other hand is disposable income. If that brings in production value and enjoyment to the scene we have created then even better.

I liked Ambulation 1.0 because it was visually pleasing, and provided a comfortable place to take a break to just enjoy Eve Online. CCP removed that. We miss it. We miss the old camera. CCP removed these things that we liked. I hope CCP has plans for something better than what they have removed from the game. I hope we can go back to enjoying Eve Online the way it was intended to be enjoyed 10-15 years ago. That’s the Eve we really enjoyed.

CCP can focus on the spaceships in this spaceship game.

It’s almost as annoying as people who Capitalize random Words in a Sentence.

What Are You Talking About Willis?

PleAz ThAts NoT EvEn bAd

A user friendly machinima tool built into eve would be nice, and likely lead to more Eve based machinima, however…

Thus, even if something was integrated into Eve, many creators would still likely turn to 3rd party tools. Thus, I’m thinking the best course of action is to let CCP concentrate on Eve, and let creators use the tools that are already available to them. However, that does not mean that creators won’t run into any issues.

So, here are a few things worth mentioning:

Alright, I’m sure I’ll think of more stuff, but I’ve wasted enough time on this post. Have some videos. 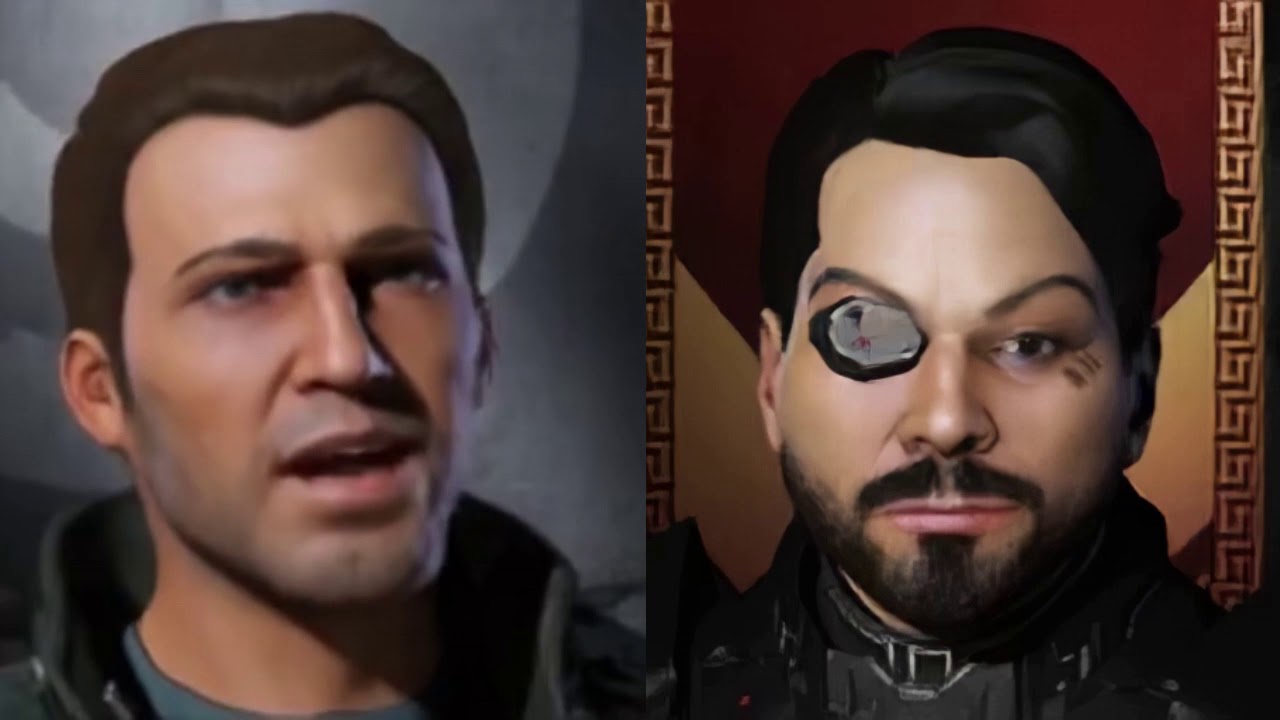 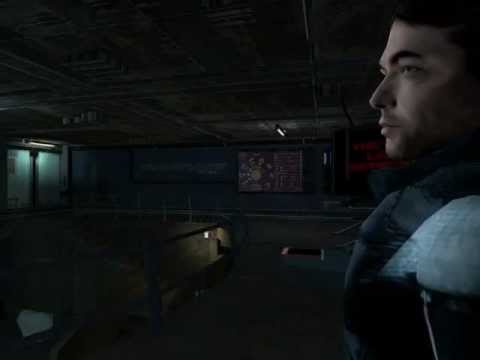 Sure. May PAccp bring back incarna in all it’s shiny-PS3 glory. What difference, at this point, does it make?