Thank you so much, we’re in your debt.

You guys aren’t kidding! I spent 2 hours in the Devoid/Bleak Lands area chasing and trying to catch bots, but I never came close. They all acted the same way, as soon as I landed on the gate or activated the gate they were gone. I had my dscan down to .1 au when scanning. I went after 8 or 9 different characters, they all were Gal Militia, all with atrons and most were relatively new(er) characters.

I am one of those annoying neuts that invade your plexes looking for fights. Usually I have no trouble finding good fights or getting an easy kill from someone not paying attention, but I have never seen action like that before when so many characters acted all the same way.

I went solely hunting for these characters that you described and I now feel for you guys and what your up against. In local chat Amarr morale seems to have hit a new low. I love my solo FW pvp roams and it would be a terrible shame if some of the best and most fun pvp was destroyed by botting.

I give the Amarr FW guys a +1 and stand with them in their call for CCP to take action against this botting scourge. This is utterly disgraceful!

Farming plexes has been a thing for years, but it seems like it has become even worse and bots more prevalent.

Roaming around FW space has always felt, to some degree, like chasing ghosts. It is simply too easy to sit in a plex, while you spam short d-scan (1 AU) and warp out as soon as anything appears on it.

From the point of view of a roaming solo pirate, it is demoralizing to some degree to roam around 95% with no action at all. Got me burned out and I took a years pause from the game.

So, basically what your saying is we are getting over charged for faction ships now.

OP recruited me into FW, spent about a week there before realizing I was mostly just seeing pirates and runaway bot-trons, mostly active outside of my TZ. It’s demoralizing but, more importantly, it does not make for particularly engaging gameplay. I hope this plea does not fall on deaf ears.

Yeah, it got very bad just about the time you joined. We were just in the progress of pushing past the tier 2 hump, just a few more systems to take, but the bots stopped that dead in its tracks.

I think today was a great example. Sosan was yet again vulnerable even though we have been dplexing it all week long. This time Ushra’Khan actually showed up with a fleet taking buffer plexes preparing to bash it (first time in weeks I’ve seen most of those people anywhere in the region).

UK just…left. Never came back to bash it. So we didn’t lose a system, yay?

Right now, FW is dead. Not soon…not “if we don’t change things”…it is dead. now. 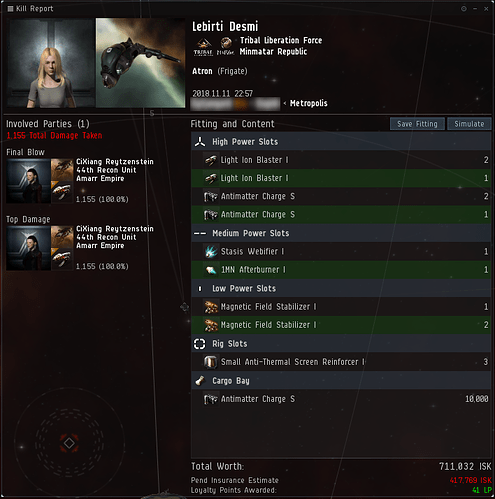 As much as the CSM can say we’ll bring it up, we ultimately have very little say when it comes to Team Security (which I’m thankful for as it means nobody can push for an agenda). We’ll do our best though!

I for one believe that bots are ultimately more harmful to the gameplay of legitimate players than something like RMT is. I really hope both TS and the bot catching algorithms can catch up.

We understand that there is a lot of reports and that there is a pipeline for these things to filter through. We just want to shine light on the gravity of this situation’s impact on faction warfare and those that roam this warzone.

But whilst I’m certain that there is other types of bots that cause immeasurable economic damage, most of their impacts are indirect. Ratting supers increase ISK inflation. Exploration bots drop loot prices for other explorers. Mining bots deplete ore belts with mechanical indifference, leaving nothing behind for actual players.

But none of these activities are mortally wounded by the presence of these bots to the extend that Faction Warfare is right now. Theirs is a subtle ache, we are gasping for air. We see the impacts everywhere we turn, everytime we look.

In the system contested percentages, as they tick up ever so gradually despite our best efforts.
In the system tier system, as our upgrades slowly errode.
In the plexes around us as we spend hours every day trying to keep up a semblance of sanity.
At the tradehubs, watching 30 odd atrons undock as the clock strikes.
On our killboards, as some of us kill dozens of them, just for them to flow back in like water.

Without CCPs help, Faction Warfare will die. Within less than a month of this, our corporations have started hemmoraghing members. Apathy has spread through every militia. The only reason why some of us still hold on is the faint hope that CCP will ban these bots, that things can return to normal, that this too will pass.

I mean for now we’re holding out hope, but there is only so long we can take this.

we may not always get allong but you are always welcome in our warzone https://zkillboard.com/kill/73776365/ this fit has had great success at catching them before they warp off, hyper spacial rigs mess with there maths then you have enough time to lock and point them. not my fit by the way, all credit to templar dane bot-slayer.

also in case anyone is wondering the scale i made a graph, i think there may be something statistically significant happening, about 3-4000 extra dead atrons with no increase in kills by said atrons. This is not proof of bots specifically but it is pretty damming circumstantial evidence

I’ll give it another try later today, maybe head into Minny FW space. Thanks for the fit, I’ll keep it in mind and in the meantime make some adjustments to my devastating Slasher.

How many staff are in Team Security?

One man and his dog, friend. 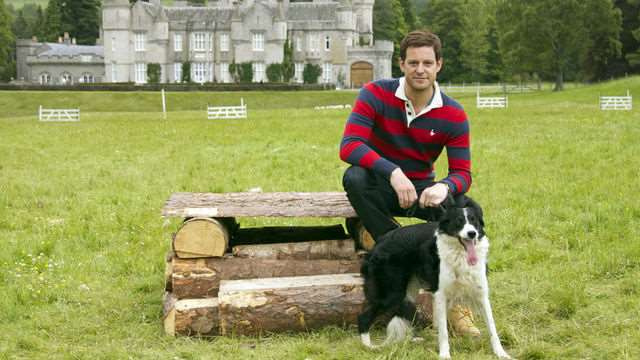 I hate to be “Mr. Negativity” but I honestly don’t see anything happening. Not anytime in the near future at least. I mean come on, there are multitudes of VNI bots still farming null. All of which are constantly reported, and many even share the same corp. If CCP can’t even ban well known botting corps, (come on, what could be easier than right clicking on corp name and selecting “ban”) what makes you think this will be handled with any amount of urgency? It won’t. Just sit back and enjoy the ride boys. It’s a looooong way to the bottom, and it can get much, much worse.

The 3 day ban should be made into a perma ban, thats the only way CCP is going to solve botting. Anything else is going to be ineffectual.

I believe the security team is aware of the issue.

The fact that all those characters are young and the fact that every character that I reported has been banned, because I haven’t seen him again, tells me that the security team is doing what it can with the tools that they have.

It also tells me that they can’t stop this bot army.

CCP will choke on this one