From Unplayable To Poor Playable

Too many reasons to count but I shut down the game today as it is no longer the game I want to play. Will I be back? Probably, maybe, hell, I don’t really know. To begin: All trolls and their remarks can stuff it, not gonna deal with all that and most likely will not return to the forums for a long, long time, if ever.

My thoughts: I want my sandbox back, with a stable playing field and get everything nerfed/buffed then leave it alone. Get rid of the Alphas, give new players thirty days in a free unrestricted Omega with the option to buy. I see no need for structured missions, we can get in enough trouble on our own.

CCP has fallen into the evil obsession with profit margins with no thought to the people who loved and played the game for years. Constant nerf/buffs with no thoughts to the effects on the players or the game will, in the long term, result in naught but a bunch of Alphas playing simply because it’s free.

Yes, it’s a complex game but once it’s more or less sorted out then all is needed is normal maintenance and a solid defense against hacker attacks of whatever kind.

but I shut down the game today as it is no longer the game I want to play.

I stopped reading here.
Good on you to stop participating in activities that you don’t enjoy.

See ya later! Or not. Who knows.

If you dont like people being able to do mission running or playing for free its probably time for you to move on to other games where people can only play one way.

Sry but those are -obvoiusly- the final days of this game…

is no longer the game I want to play

Get rid of the Alphas

What recent changes to Alpha players did I miss?

A mining change rant I’m guessing this is.

I want my sandbox back 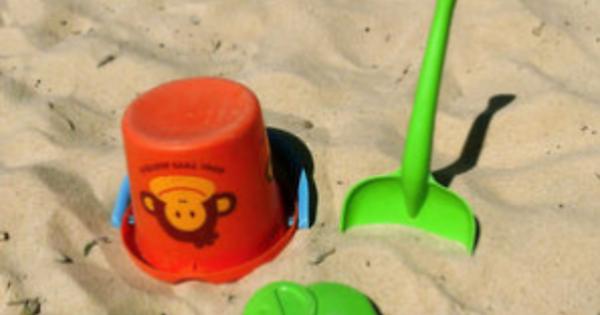 the game today as it is no longer the game I want to play.

What have you done? Now he will complain that there is a dog poo in it.

My interest in this game has waned, but I continue to play. Why? I need an immersive escape from reality, one that does not look like I am in an elaborate cartoon.

Science Fiction is my go to genre. I’ve read dozens of fantasy novels and finally burned out, the magic required a suspension of logic and rationale that finally reached my exploitation limit.

I could possibly go to another SciFi game, but the prospect of grinding from the beginning is too daunting. With EVE, been there, done that.

The thing that amuses me the most is the urge for some quitters to let everyone know they are quitting. If you were any good at it, you would have left quietly and not sought some inane validation by posting on the forums.

Here’s to the people who move on from EVE and are mature enough to realize one last post is meaningless.

I want my sandbox back

gib me ur stuf.

You care and yet I’m the idiot? Ok cool.

Trolls: Omar Fairytails or whatever led the crew secure in their belief that they are the only non-idiots in the universe, either real or imagined. Maybe one of these days they’ll grow out of it, although that seems unlikely. I’ll not quit EVE in the immediate future but I can see the trend lines leading to major changes, one of which seems to be the merging of hi/low-sec. Between Triglavians, Guristas and that lot we carebears spend more time in heroic battles than doing what we like to do and that is relax and grind away.

Hope CONCORD would be removed soon.

I have a crew? Really? Damn, I’m awesome!

Not at all. My crew and I are travelling the universe searching for more of our kind. We know they are out there but our travels have been long and will continue. Kind of like Battlestar Gallactica, but with more forum flaming and fewer Cylons.