go for it, pls I want a full list of names + nobody quit or left or went to serenity, ppl are just waiting for mirror. hopefully ccp un seed zirnitra

i’ve always hated isboxer. the days of CCP wink wink nudge nudge back in …2010?..was just retarded.
I hope they use the rules to banhammer those few idiots real hard. 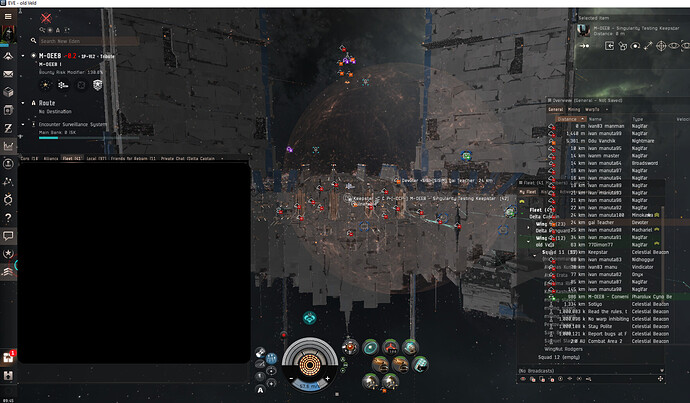 The ccp keepstar bubbling goes on, the sisim and delve floodplain alliance have not encouraged their members to follow the rules on sisi.

you really are salty, aren’t you? it’s not up to any player to police any other player. I don’t use any 3rd party software, and it’s none of my business who does what anywhere else. if you think you can get me banned for not doing something, please be my guest.
i’ll wait right here internet tough guy.

eve has been dead since jump drive fatty gae

hacking my ihub for the 2nd time out of 3 times…

am i policing other players?

New alliances this mirror are ‘Hogwarts School Of Witchcraft And Wizardry.’ for sisim and ‘not delve yet’ for delve floodplain alliance.
I took the video down because it showed a friend’s channel that doesnt have a password.
more screenshots: 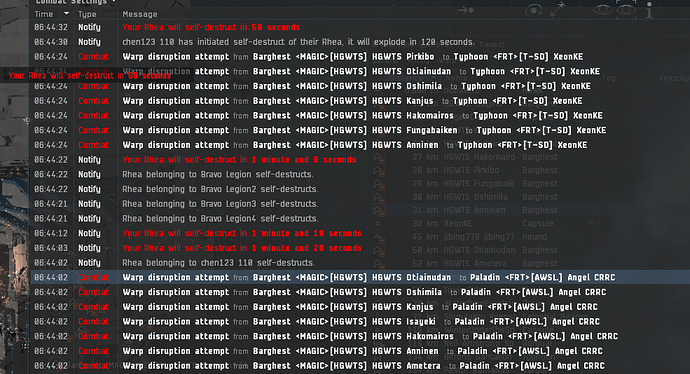 yes, apparently you are.
grow up.

I think it is good if ccp wants a server where lots of people will come now and again to play a lot with the new changes. Than they are going to want to have active combat areas in m-oe so pvp ships will be tested. like marauders will get tested this mirror. but good luck for marauder bugs that are hard to find being found if the marauder solo pvper undocks from m-oe keepstar to be instantly blapped off field by however many bargs that is.

you can call me vindictive but not policing… you reinforce my fortizars I will burn your system down. The only reason I didn’t do that again this mirror is because an ISD stepped in and took time out of his day to delete timers created outside of M-OE multiple times that a member of this coalition had done.

you’re right that ivan should get banned. specially because Ivan botted for weeks in perimeter this mirror and vovik got the benefit of that which was infinite isk to buy AT ships to sell for injectors, build as many supers as he could without worry for isk. It was a shame that I drove the system cost index so high for him though…

they shouldn’t be able to get anything done on sisi if most of them have less than 5mil. i have seen some of them with 20 capitals. that is a lot of skill points to get if you only have 5mil. please explain this…

buy a ship for 0 ISK, self destruct, get insurance, buy injectors from market.

for those wondering, input broadcasting is still a thing on sisi. 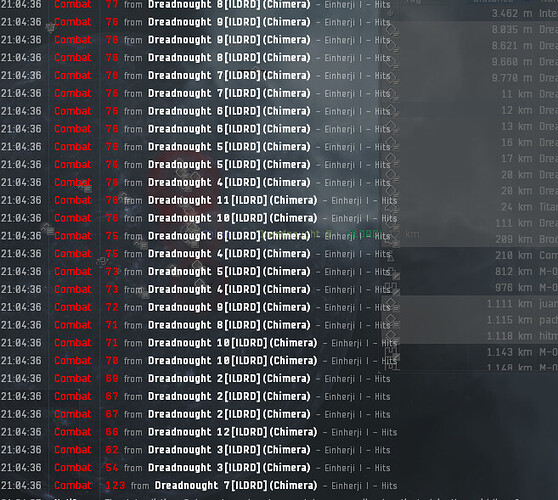 Of course it is, they do nothing but sit there.