What do you call this latest expansion that changed the broker fees?
Is there a name for this one?
Fight or Flight was January…

The River Of Tears expansion, judging by the forum content from said update…

I was thinking…
“And it’s Gone”

Cardona, because CCP like their single names for expansions a lot of the time. 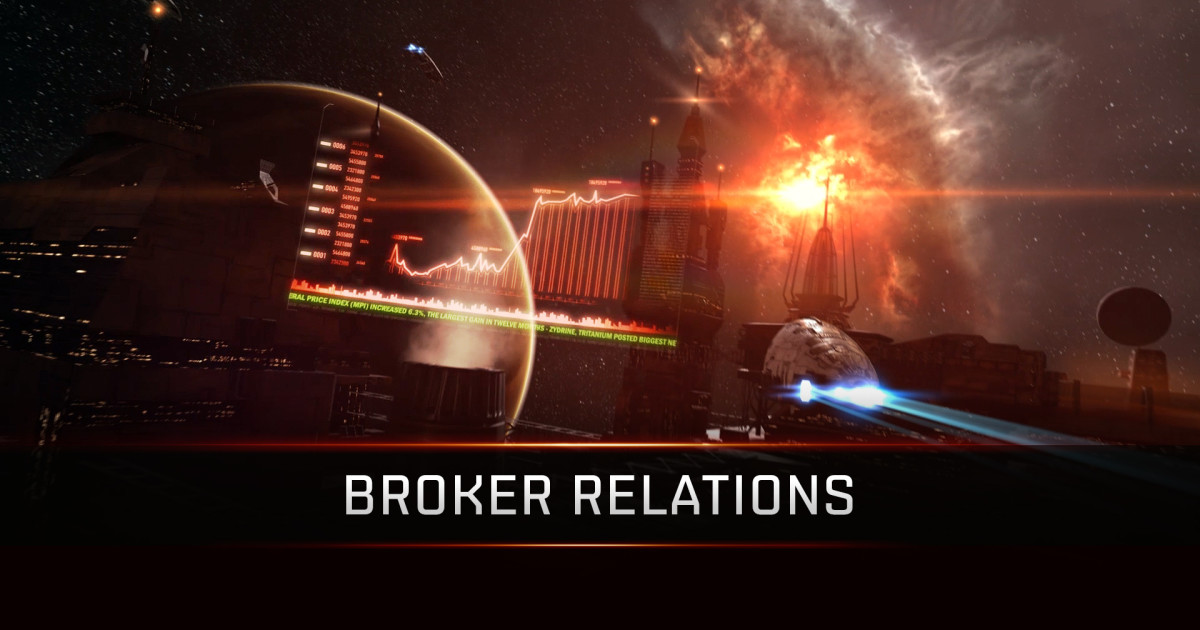 Changes to the mechanics around creating and updating orders on the in-game market are coming!

More like Broke Relations.
Millions of isk to change a market order…
Who came up with this rubbish?

Players who trade haven’t had their livelihood jacked with for 17 years. You can thank those who played the .000000001 ISK game every 30 seconds, all day long, every single day…

Who came up with this rubbish?

River of Tears definitely seems the most appropriate name.

QuakeGod wins. Better send him the ISK you would have otherwise spent updating orders. He’ll be rich.

I just wanted a name so I can say I officially quit EvE when they added the broker changes expansion.
So Fight or Flight is what this is?
I guess I’ll take Flight for 800 please…Alex.

Well, I suggest you take the last 200 bucks I spent on this game and go buy coffee and doughnuts for the office.
o7

I just wanted a name so I can say I officially quit EvE when they added the broker changes expansion.

It is hardly an expansion, there is not a lot of new content. You can call it “The March Patch”. 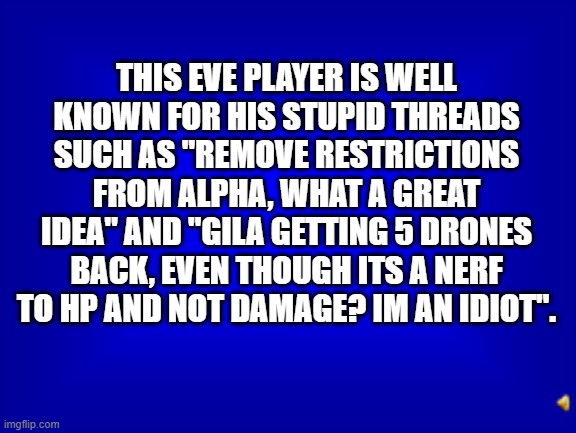 I’ve had changes negatively impact me (i.e. drop to 1 HS incursion spawn, huge nerf to emerging conduits), but I’ve been minding less and less. For one, I get into a lot of different stuff, which allows me to easily pivot if needed. And two, I’ve been trying to look at change as an opportunity to profit. Admittedly, I haven’t been able to profit from everything, but looking at changes as an opportunity has definitely helped me to profit from some of them. 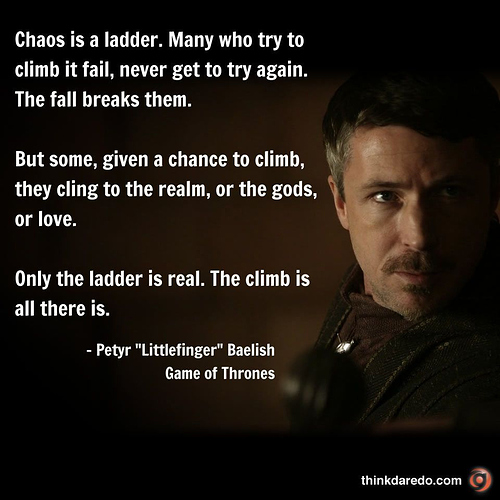 “CCP prefer a simple, vicious game, where you Do Not Achieve Transcendence but Go Straight To Oblivion; a key to the understanding of Eve Online is that CCP’s idea of amusement is Snakes and Ladders with greased rungs.”

Cmon dude that’s not a way to go out. Have some common sense. This is just a game.

Thank you for reminding me why I quit the game last time.

What, your inability to understand the difference between hp nerf and damage nerf, and thinking that the damage would stay the same but somehow it would field 5 drones?

That’s not how subscriptions work. I’ve been subscribed to my internet provider for years, and just because they offer a basic package with a free trial, doesnt mean I shouldn’t have to pay anymore based off of someone else getting it for free in a reduced capacity.

You have all the mechanics of a free to play game…
But sell skins and injectors…
And also charge 15 bucks a month.

I pay 80 bucks a month for high bandwidth and infinite data for my internet. There is a package that offers even higher bandwidth, but it costs extra. Is the internet company double dipping by offering different packages with extra things? Of course not.