What was the old align n warp?

I did add those values earlier but removed them for clarity, so just reinstalled the previous version of pyfa. Here are the numbers for EHP and align, old and new. Note that the Proc and skiff will have their align lowered by 20% in the next few days so that would make it ~14,9

Result: overall buff for just about everything and allowing for more meaningful mining choices. Yet miners can’t stop complaining. Holds got increased as well, I don’t see any miners whining about how they want the old holds back, weirdly.

Dunno what you complaining about, getting over 73k EHP

Just out of curiousity, what was the to warp time of it before the change? I cant remember.

It was already quite long…10 seconds or so. Now it is more like 20. Which is just ludicrous. CCP need to take note that there’s 1001 other games people could be playing.

but these changes are going to benefit gankers, right?

How can a general lowering of EHP and a double of align time not benefit gankers ? So a Proc now has to sit outside any station or at any gate for almost a full 20 seconds. I tend to agree with Destiny…what reason would gankers possibly have to complain about this ?

Same with the EHP. If resistance isnt nerfed, there’s no downside here.

Okay, so gankers and miners have mutually exclusive opinions over whether or not the changes will make it easier or harder to gank miners. One of these groups has to be wrong. Now, what is particularly interesting to me is not that some players can make bad predictions and analyses, but how an entire demographics can do it.

Anyway, how bout some fits and maths. Because, surely miners will see it and be like, “wow, thank you. I will now change my opinion based on this new information, because that’s what reasonable and logical people do.”

I could go, but I’ve already spent like 2 hours working on this post. So, I’m not going to do exhumers. Plus, there’s still the strat of mining while aligned, which is still viable.

And yes, we could argue till the cows come home over what’s the best strats or fits to use. However, that won’t change the fact that miners most certainly did not get the shaft with these changes.

For example, it used to be that a solo ganker could assume that they could pretty much gank any retrievers or covetors that they came across, regardless of how they were fit. The only relevant variables were system security status and concord pull status. Now, you either have to scan ships (which increases the time between ganks, and the chances that you’ll spook miners and they’ll safe up), or you have to bring additional gankers. Thus, the idea that the retriever and covetor buffs are inconsequential is straight up bad analysis. I mean, even just looking at the numbers, you can see a big jump in EHP. But more importantly, the increased EHP creates a break point. I mean, I don’t know about you guys, but I think that having to double the number of gankers required to execute a gank is a BFD.

And, then we have the totally destroyed procurer. WELCOME TO THE NEW GOLDEN AGE OF PROCURER GANKING!!! I mean, look at those numbers. Man, I should invest in ponchos, because it’s going to be a blood bath. 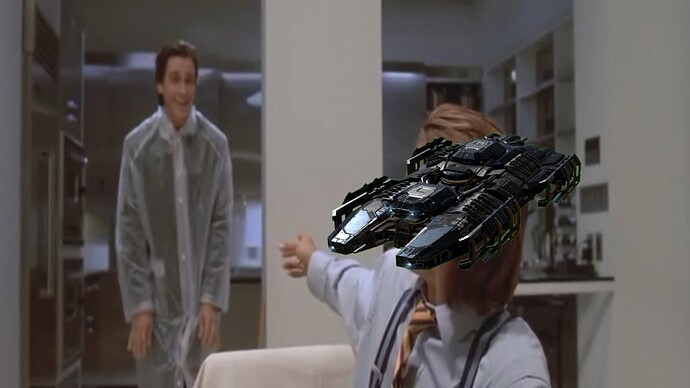 Edit: @Mike_Azariah I’m not asking for you to bring this to CCP or anything. I just wanted to share some actual fits and math, instead of just ranting.

I firmly believe in a “sink or swim” philosophy when it comes to EVE, and in a sea of drowning babies, HERE we have a MAN. A Man who can SWIM!

I would be very interested in seeing your analysis of the exhumers. In particular the Hulk. Could I convince you somehow?

‘Two men say they’re Jesus, one of them must be wrong’.

But… but… aren’t we all Spartacus ? We can’t all be completely wrong

I’d be curious to know what ccp’s thinking was on the procurer mid slot change. Guess I’ll have to wait until your NDA lapses and then conspire with others to administer copious amounts of alcoholic beverages to your good self and get the juicy details.

…and you’re wanting to hobble that further by putting plate on it?

and by mixing tanks ! The blasphemy !

WELCOME TO THE NEW GOLDEN AGE OF PROCURER GANKING!!!

Why settle for procurers ? The Hulks are back. I mean THE HULKS ARE BACK!!!

Well, I agree with your first paragraph, but also wanted to defend Mike.

“Decrying” means publicly denounce, not crying or ranting. And, I don’t even consider the word to have negative connotations. So, I think it’s unfair to characterize him as saying that gankers are crying.

And, not for nothing, but he’s probably received a salty email or two from gankers. Don’t get me wrong, gankers aren’t crying like miners have been, but there’s probably at least a few that got a little salty about this.

10 seconds. Procurer used to be the fast aligning barge, while the Covetor had the bad combat stats but made up for it in yield.

Covetor now is the fastest aligning barge by far.

A hull tank is the best way to get high EHP on the Procurer now and has about as much EHP as a new shield tanked Hulk, which got a massive EHP buff.

So, I think it’s unfair to characterize him as saying that gankers are crying.

I dont think he was actually really implying anything about gankers at all.

I thought it was more in the context of pointing out that miners whinging about the changes makes no sense if gankers are decrying the changes also, since it can’t simultaneously be both easier and harder to gank after this patch.

That’s how I read his statement in any case.

since it can’t simultaneously be both easier and harder to gank after this patch.

It’s easier to gank procurer and harder to gank everything else. Which makes both groups concerns valid. Issues is that everyone is generalizing this and turn it into typical EVE slapfight about mining and ganking. 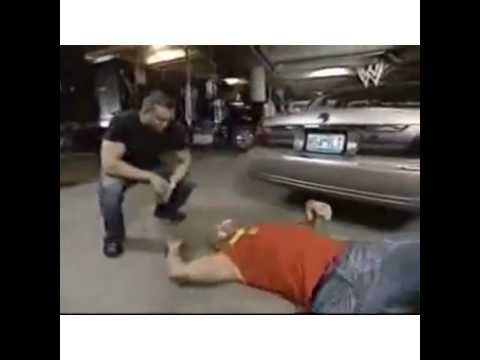 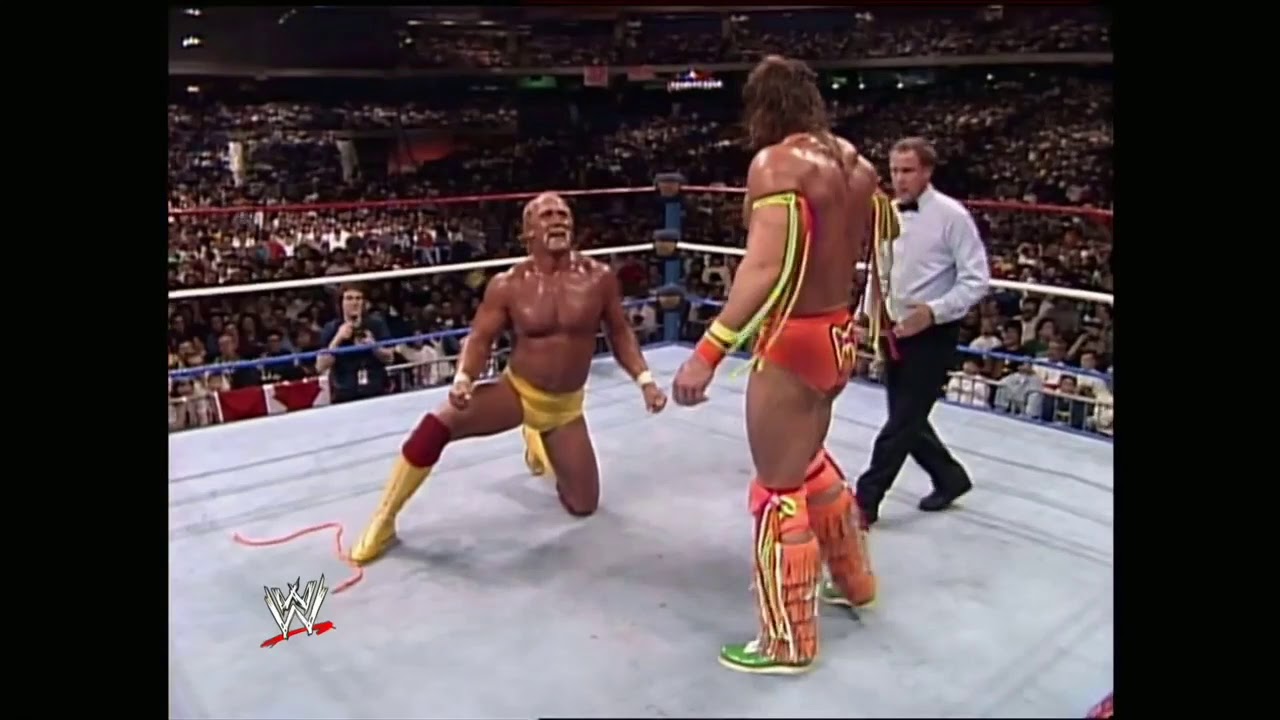 Of course ganking should be banned.

Which makes both groups concerns valid.

How does that end ganking at all? and if it did end ganking, then why all the whining from miners? If ganking ends, then who cares whether one ship is easier to kill? If on the whole, the playstyle of ganking miners is reduced, why the constant tears?

Producer#1: - And ? What are they saying this time ?
CommunityRep#1: Both groups are complaining, gankers and miners
Producer#1: Right on. Told you there’s nothing wrong with this update. It’s all perfectly balanced.

Exactly. People complain when things don’t change and then when they do.

Shaking the meta up is great. New challenges to think through and new ways to do things.

p.s. funny thing, though. While there are posts like this I also have been told the gankers are decrying the end of hisec ganking because of all the nerfs to their lifestyle. to quote a very old song ‘Two men say they’re Jesus, one of them must be wrong’.

It is a generalization.