Hi!
I would love to see a pic of your favorite ship in any Sci-fi context, be it film, comic book or the cover of a novel.
I understand that we may have several favorites but for the sake of space - not outer space but space on the server - I would like you post no more than two.
Thank you for participating and I can’t wait to see them all!
Here are two of my faves:

The Sulaco from Aliens 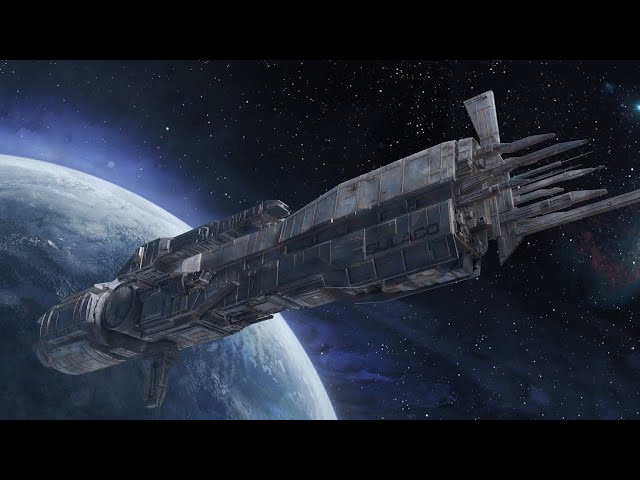 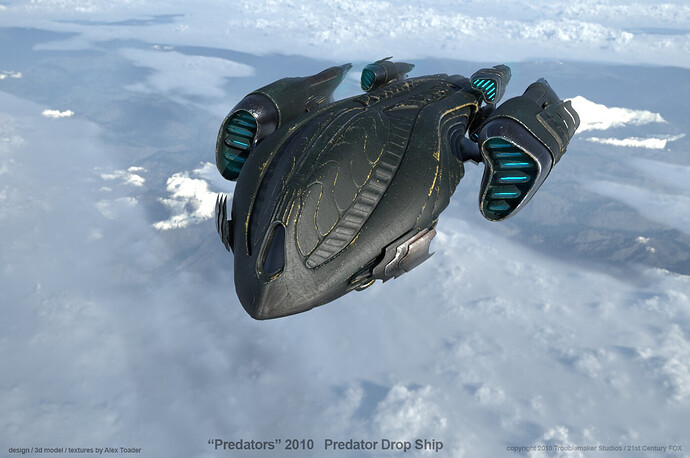 Oooh right! That ship is awesome!

I don’t have a fav ship that has a pic for it. My fav ships were the Star Fleet Battles Argonian ships.

In this game however, my fav would have to be Tom’s Shuttle. 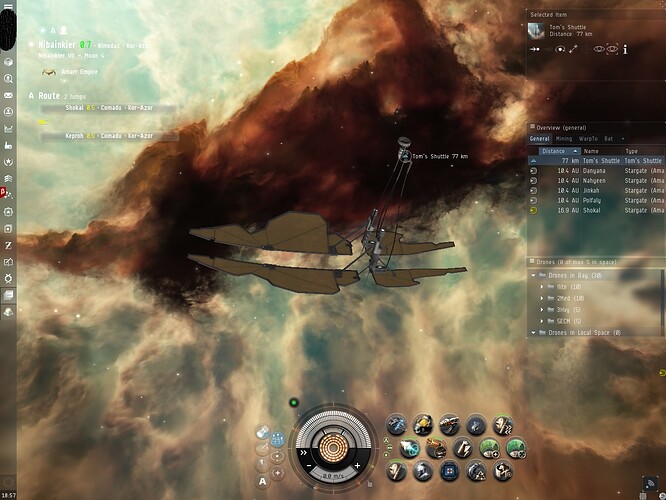 My fav ships were the Star Fleet Battles Argonian ships

In this game however, my fav would have to be Tom’s Shuttle

Is that a solar sail on that ship, like Count Doku’s ship in SW?

Is the best link I could find. No implants btw, just a maxed out scout ship and skills.

To those who doubt, I will find you!

from when before electronic games were invented. So no pics. 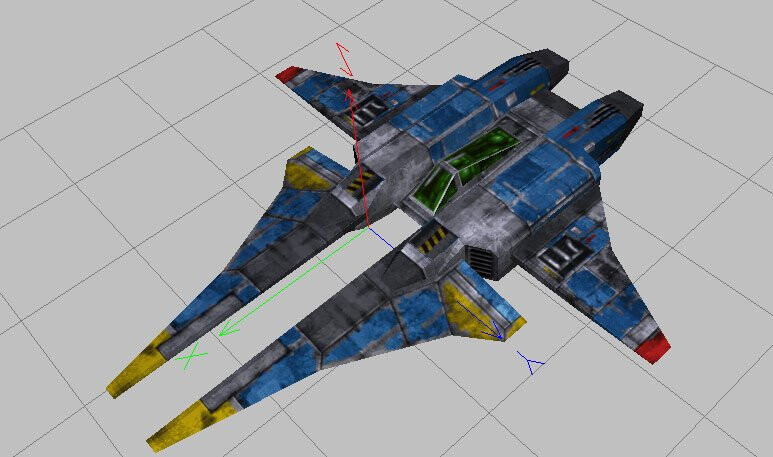 IIRC the ship was pretty meh in combat, but looked cool as f***!

Also another ship design I love are Free Planets Alliance’s ships from the epic OVA series Legend of the Galactic Heroes: 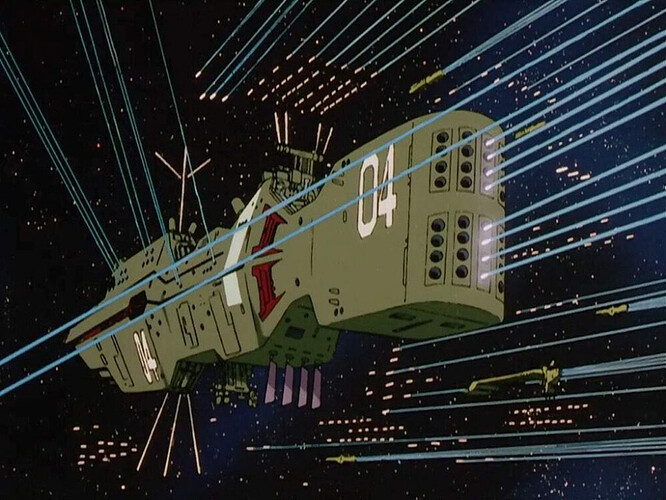 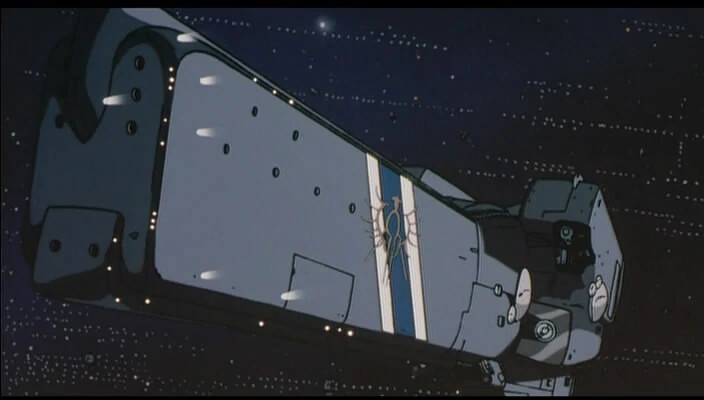 And yes, I would absolufucking love to play a GOOD videogame based on this IP…

…but there are so many, and favorites are always in and out of favor.

From television, right now it would be the Tynan. As she was while… well, better not spoil it. 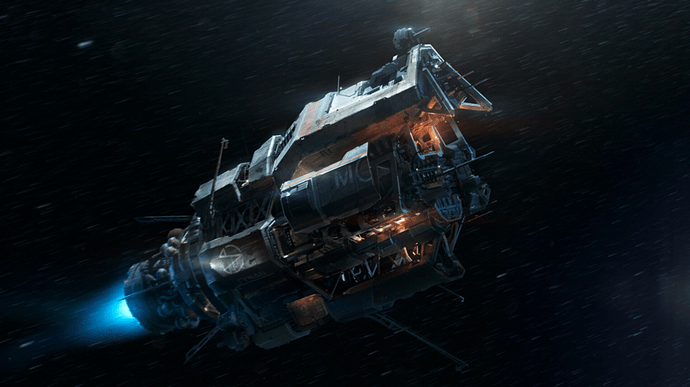 @Yiole_Gionglao Nice-looking ships! You mentioned a couple of games and now I have to check them out, lol. I’m too damn curious for my own good!

@Tsuiroha interesting ship! I really like that one. I don’t know it or the the TV show ( am pretty restricted as to what I can watch ) but I’ll go on YT and maybe can check it out in a scene.
Thank you. 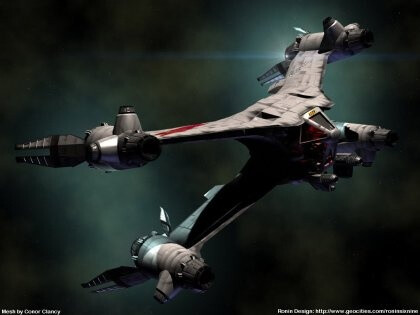 @Terak_Romaller It bears its name well. Definitely a ship I’d think twice before attacking. It looks very maneuverable. I’d love to pilot that one.

First ship that came to mind was Starcraft’s Zerg Leviathan. I only played the campaign in that game, but loved how this ‘ship’ looked. @Gerard_Amatin Dear lord that ship is ugly! I mean in a good way. It looks like some kind of tick mixed with an elephant. Definitely original.
Does it shoot plasma? From where?
Thank you for posting it.

I don’t remember if it fights, but I do remember it evolves new Zerg units in it’s belly while carrying the Zerg army (and player) around. 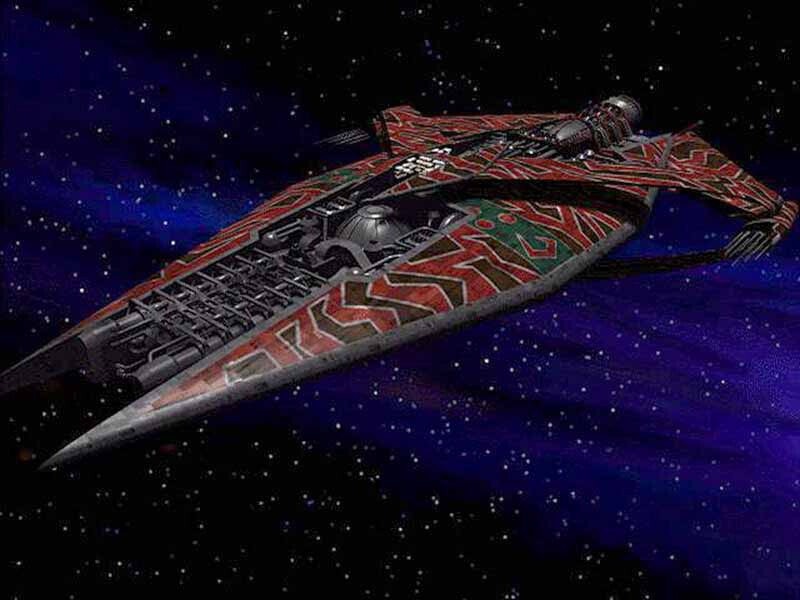 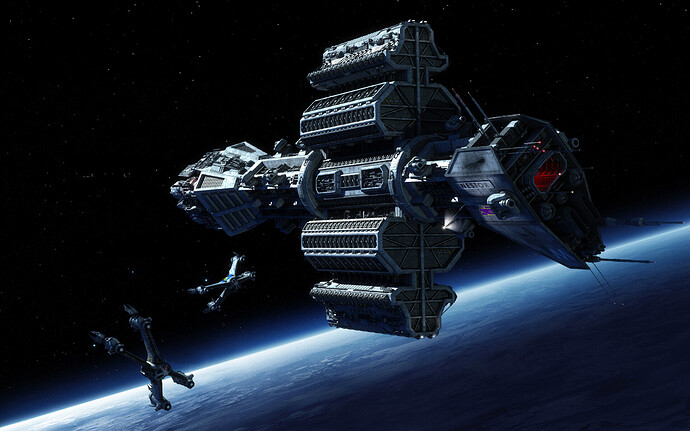 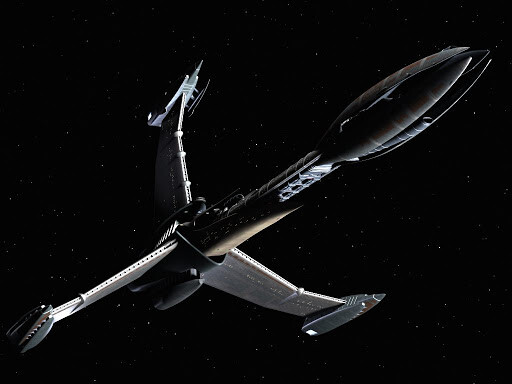 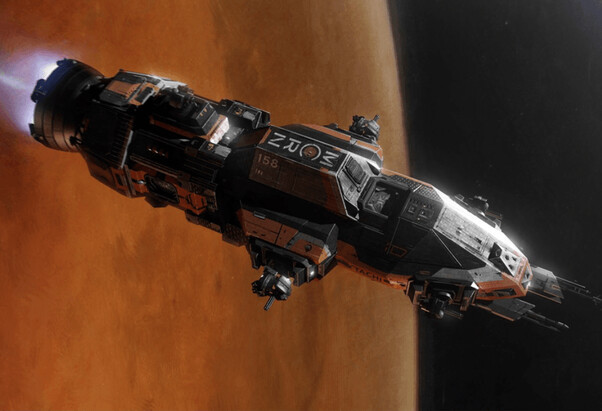 @Jian_Mira WOW! If EVE had that first ship you posted I’d pay rl bucks to fly it. It looks awesome.
I like the third one as well.
Thank you for posting those. They’re great-looking ships! 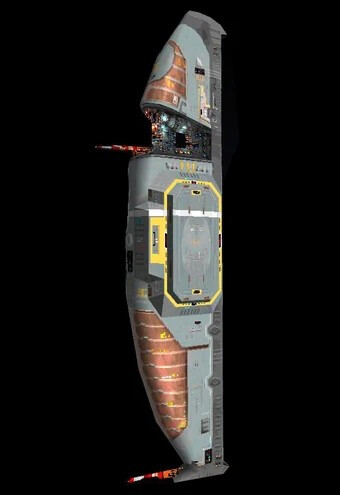 Always been a fan of the classics.

Always been a fan of the classics

Is that a station or mothership from Homeworld? It sure looks like it.