I like the new sound effects. I’d like to hear different effects based on ship type or faction; make an Amarr ship sound different entering warp than a Caldari, Frigate vs BS, etc.

not happening till december 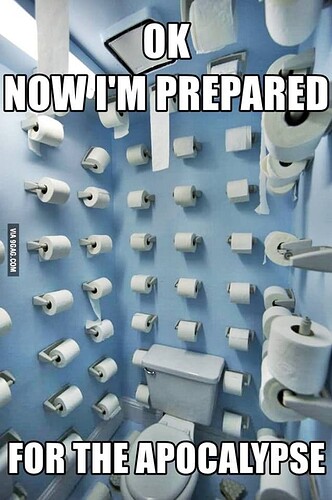 Some of those will clearly be out of reach. (Also, Friday.)

they finally nerf the rorqual and give us the ore back. took them only 2 years to realize that capital mining ships broke the game

if only the players would have realized that and could have told them before they made that change originally.

Nice. Finally some more belt contents and ice sites. Maybe I will use covert ops frigate thanks to new sites as well.

Yes you can turn them off in the esc menu

is i know, the CSM told this to ccp

Yes, if only we did tell CCP how wrong they are. Alas …

Please, for the love of Bob, do not open the CCP monkey’s paw on FW.
It’s busted enough as-is, but at least it’s still playable.

New exploration sites sound interesting, but do all new sites really have to be set up so only a t3c fleet and/or marauder/shak fleet can safely run them? What about adding a new site like a sleeper cache in hiclass wormholes where there actually are sleepers, and making it difficult to scan (like a standard cache) but runnable in a covert ops or astero fitted with either both analyzers or an integrated one?

I feel like CCP celebrating Veteran’s Day would be a little more tasteless.
Also, you keep using that word “incel”. I do not think it means what you think it means. 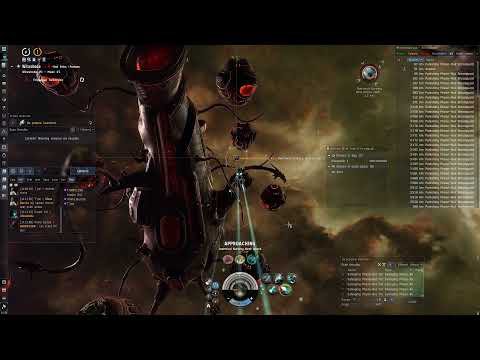 Why would it be tasteless, considering that war rages in EVE all the time and we just recently has a memorial unveiled for the so-far end of the Trig Shits Invasion. 11.11. is also start of carnival season in Germany, which would be a much more suitable occasion to celebrate for CCP than “Singles Day”.