Pod Gates (or something similar) to quickly move through high sec

So this comes from the annoyance of having to do 20+ jumps to get from amarr to caldari space (assuming I go through lowsec.) And likewise or longer to go to Gallente space.

Now I get why this makes sense for ships but doing 40j in an instawarp ceptor is still like 15 minutes I’m not getting back and it’s something that frequently causes fleet opportunity to not happen because people are like “30 jumps is soo far, how about tomorrow?”

So… Why not have a break through from the boffins at concord and have a small set of gates to send pods, and pods only, from some central systems to other central systems. I’m thinking like perhaps 6-10 systems with these gates just to be able to go quickly from north to south, gallente to minmatar, etc. No ships so I’d think the systems would end up as natural spots for markets and it could be added to secondary hubs now.

6 Likes
Changing the amount of reduction of jumpclone reactivation per level of the skill
Gah_Matar (Gah'Matar) April 6, 2021, 2:38am #2

And like ansiblex, it would be natural camping spots for all the normal fauna that populates high sec and have insta locking svipuls or thrashers.

I’m rubbing my face while I think about this, because on the one hand, I can see the desire to move around a little faster in highsec. On the other hand, this would be changing the way the game has worked for a long, long time and I tend to be pretty conservative about core EVE related stuff like travel.

I think maybe the easiest thing to do would be to let folks put player jump gates up in highsec and lowsec, but at the same time, I think there are a lot of lore reasons against it, and I can’t believe I just wrote that sentence.

I have a headache now.

Get with the times, Rubal. We already have insta-filaments. Nobody stopped CCP when they brought that cat out of the bag. Just introduce filaments that take you to whatever region/constellation you need to go to - high, low, or null. Bread and circuses!

Ha ha ! Good one!
Sell the filaments for $4 each in the Eve store.

I see that, I’d personally place them near the edge of empire space, not the middle, think of avoiding high sec and ultimately making the shortest path an avoidance of the middle.

Make them cheap, kinda like a bus or train ticket.

Not a bad idea. Adds an ISK sink to the game.

They can be “InterBus Stations” and that covers the lore aspect.

Lore in the game. Rub 3 round rocks together and you have warp drive.

That being said, anything to help the lore in the game is good!

Just make them “Triglavian” - that should take care of any lore issues.

There was a first for mankind when recently a male child was born with 3 pc’s of junk. This game is having a bad influence on humanity…

Can he monetize that?

That’s what everyone else was asking. “He’s going to be very popular”.

But I guess well have to wait as he’s only 6 mo old.

And you cant just call them pod gates. Everything in eve is given a confusing nickname that no new player would understand so I’ll start by calling them Todd gates.

Maybe they can be some kind of implant, like the one they added for respawning in the last expansion, with the motherships.

Maybe they can be some kind of implant

But then you would need a special clone? I like Todd gates better. Seems much simpler.

Well, player jump gates would be used to circumvent the chokepoints where gatecamps and gankers like to set up, which would be quite devastating to those play styles. Moreover, I’d bet it would put a serious damper on the current trend of smaller trade hub growth. Of course, I don’t think this would cataclysmic to industry and trade, but it would take business away from younger and more casual industrialists and traders doing business out of the other trade hubs, and direct it back towards the big boys in Jita.

Guest Abbie Rover shows his research on the growth of Amarr, Dodixe, Hek, and Rens since the fall of Niarja. 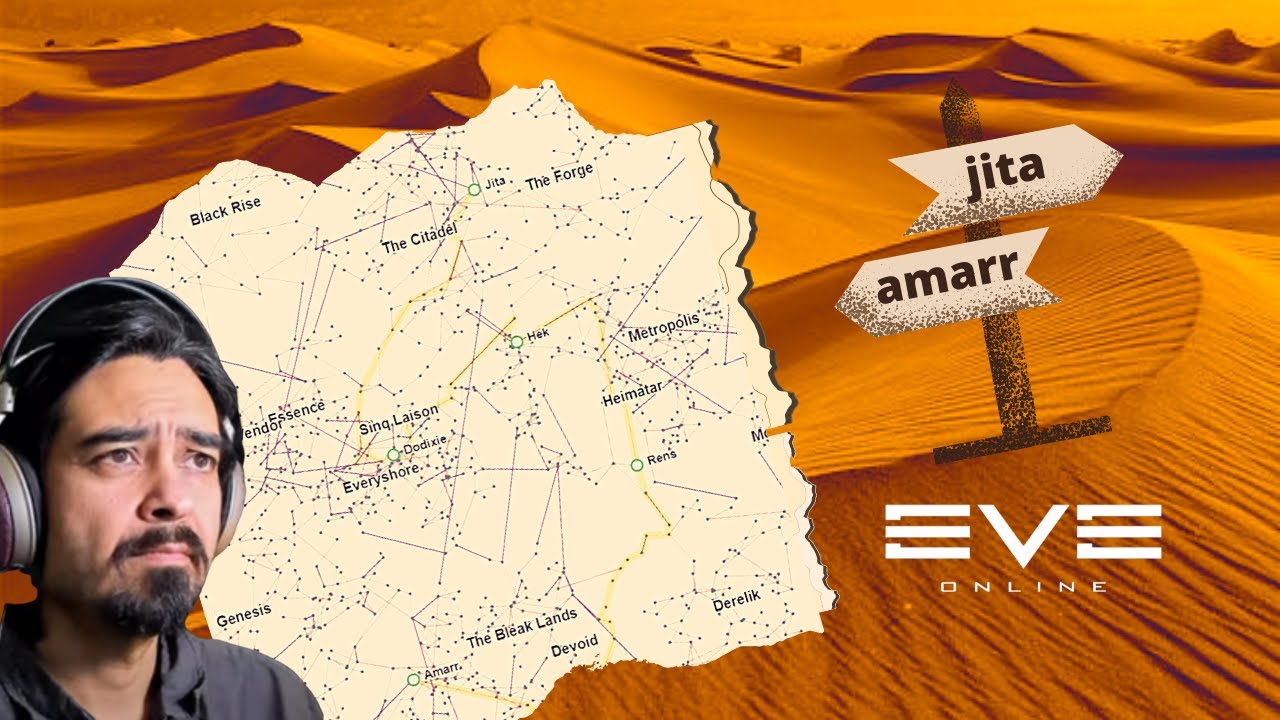 All of that being said, the amount of time people have spent traveling has skyrocketed since the fall of Niarja -which isn’t exactly riveting game play. So, I dunno. I mean, I’m certainly against players being able to plop down gates anywhere, but perhaps some other compromise can be reached.

Just add ability to move clones in cargo hold. There would more than enough people to provide taxi services

If you are going to be fleeting in the same central area, just create clones and have all your stuff in the central area…

Just add ability to move clones in cargo hold. There would more than enough people to provide taxi services

We already have jump clones. Travel and distance in EVE is supposed to be a thing, but I see nothing against allowing players to haul jump clones around for other players.

Someone would then still have to travel that distance, and you cannot move through space any quicker than you can now. But when you can let someone else haul your clone 30 jumps it saves you that travel time while adding content for the hauler!