Running scams on forum people instead of characters in game should get you banned for life. Lookin’ at you, Aiko.

Weren’t you once banned for life?

Not for scamming some newb asking questions in a game forum. I don’t punch down.

Scams are the soul of EVE.

This user’s public profile is hidden.

Open up to us Mr Epeen, show us on the shuttle where the evil bee stung you!

I keep it hidden for the same reason I sign my posts. Care to take a guess?

Scamming on the forums isnt on but I had thought she was joking.

Though the other person didnt seem to think so.

Its not really a foggy question

Ths forum is my campfire where the fire sometimes requires poking.

Its not really a foggy question

I see what you did there.

Don’t mind him; it’s just that time of the year again when it gets dark much earlier, so he can’t watch the ducks in the pond outside the window at 5 PM after dinner anymore.

Nope. It’s a stupid trap. And it caught you, gix, and wes so far.

See you never caught me with that.

Nope. It’s a stupid trap. And it caught you, gix, and wes so far.

Also shouldn’t more details about the scam be revealed or is this just forum baiting?

Also shouldn’t more details about the scam be revealed

The scam I pointed out in the OP?

Dude. Everyone who has replied so far spends all day every day in the forum and knows exactly what I’m alluding to. The only one acknowledging that is Ramona. The rest of you are just shooting for the lock, as usual.

Maybe an ISD will clean it up. Maybe it gets a lock. I guess it depends who’s on shift this evening.

Run a scam on me please.

Do you ever do anything that’s not complaining about other people?

Got no idea what you’re rambling about mate

Mr Epeen is just surmising and it’s just like stating their homebew is better than yours. 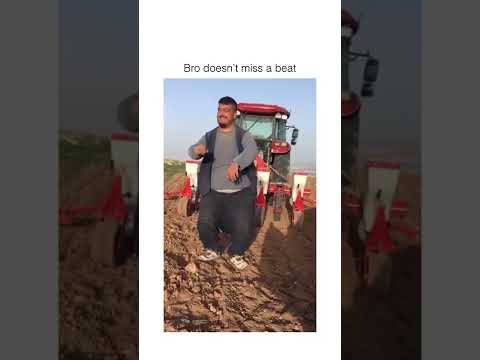 Are you the bellydance guy?