Should there ever be a lord of the rings crossover 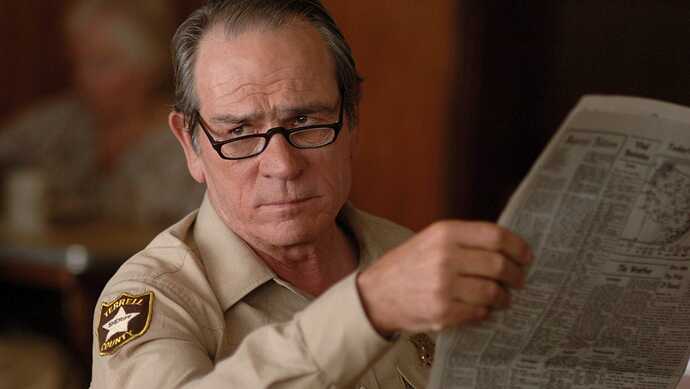 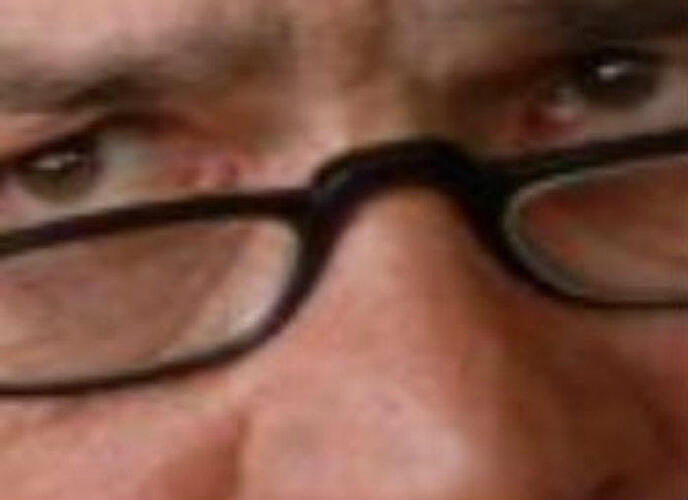 In answer to the question…

LOTR and EVE… No connection between them, can’t integrate them together since there’s no similarity between them…

Besides that, doing Crossover’s is just a short term temp event… 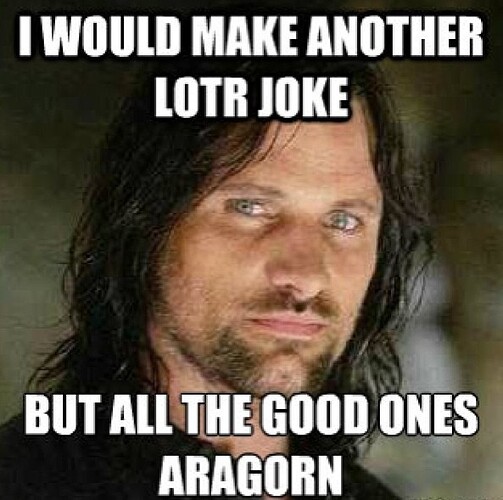 Well, it would be a very short-lived crossover, because the Hobbits’ heads would explode about 30 seconds after they “undock” and that’s that, I guess.

hey then the ring could go to amarr

The last thing we need is tutucox in charge.

the blood raiders would love this event though

Personally I would love to see an Eve / The Expanse crossover. The two have a huge number of similarities.

Agreed, but don’t think the Franchise would do it.

Meaning whoever owns the rights to The Expanse…

OP we already had a Dr Who crossover so why not a LOTR one. Don’t listen to the haters.

Next maybe we can have an American Football crossover, like the Saints. And after that a Red Bull sponsored event.

Next maybe we can have an American Football crossover, like the Saints

I mean, we already have Falcons, Ravens, and Raiders in the game so….

I want an Evangelion cross over.

Or Voltron at the very least.

You get to fight Voltron in a battle ship

After Rings of Power I don’t see why not.

Despite it is obviously not a serious thread on a serious note a Warhammer 40K crossover could work and would be cool.

The energy ratings of Star Wars weapons are orders of magnitude higher than EVE weapons. We’re talking terajoules of power, whereas in EVE we cap out at gigajoules. And unlike EVE ships, which carry only a few weapons, big ships in Star Wars can have up to hundreds of turbolaser batteries. An EVE titan would be completely vaporized with like a tenth of a broadside salvo from an Imperial Star Destroyer.

Agree, if there was a Dr.Who one, EVE needs a LOTR crossover.