SOOOOOO the new FW seems to be NOICE

FW would be much better if the PvE component was removed entirely, and the way that participants are rewarded would focus entirely on the PvP component.

For example, and kill by a FW member should result in a 90% loot drop, always. On top of that, taxes on FW-nonparticipants need to be increased, and the money added into a pool that gets paid out as supplemental bounties based on activity/contribution levels of militia members. Want fewer taxes and more financial opportunities? Then join FW, otherwise you’re a pleb that gets the shekels pried out of their scraggly peasant hands.

Of course CCP will never do this, because they want their prissy little carebears farming high-sec garbage content, and for FW to act as a low-sec PvP red herring of an “arena” to distract all the sociopaths away from farming tears.

You being against HS ganking means you want PVP illegality throughout high sec. Ergo, no wardecs in High Sec.

Incorrect. I’m fine with war decs, but they need to be fixed.

I don’t think this character has ever undocked. Long story…

to distract all the sociopaths away from farming tears

I don’t think this character has ever undocked. Long story…

Thank you for sparing us from a really dull, droll, and uninteresting story.

Time to stop wasting my time and add this one to the Scot bin.

Thank you for sparing us

You wouldn’t be happy either way, I may as well stick to a positive outlook.

besides making only 4ish systems in the WZ relevant is BAAAD 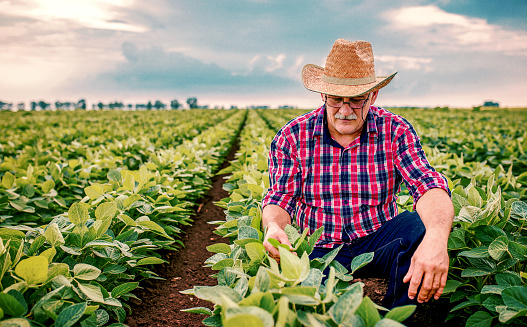 besides making only 4ish systems in the WZ relevant is BAAAD

Fewer places may help increase the density of people in those places.

Fewer places may help increase the density of people in those places.

Some of that T1 crap is the most fun stuff out there.

And some of it is multiboxers and botters. You win some you lose some.

I pretty much only fly T1 and Faction nowadays.

I have like 5 different hookbill fits. 3 of which are meta, 2 of which are wtfbbq to try out. The way I play, I buy fitted frigates in bulk (50+ at a time). Which means I have a few duplicates of each fit. And so the horrid hookbill fit still lives on.

As does “pleasant” – if that’s the opposite of horrid – fits.

I have fun trying ridiculous off-meta things. Usually it doesn’t work out, but rarely it does, and in the process I have fun and learn the limits of a hull.

I pretty much only fly T1 and Faction nowadays.

Rage rockets with only one web is cringe.

Rage rockets can work without webs even. The situation where that statement holds true is when you’re a tackler and you knock out the target kiter’s MWD with a scram. Then they become le slow.

Rage rockets with dual web shield tank with dual damage lows is based.

The Grease Payn variant. It is based, yeah. I like it because you have 3 free rig slots to use to match your shield resists to the damage type of the target.

All three have situations in which they are merited.

If he wants to test things and he has the isk, let him do what he wants. Telling him what he must fly is negative waves. 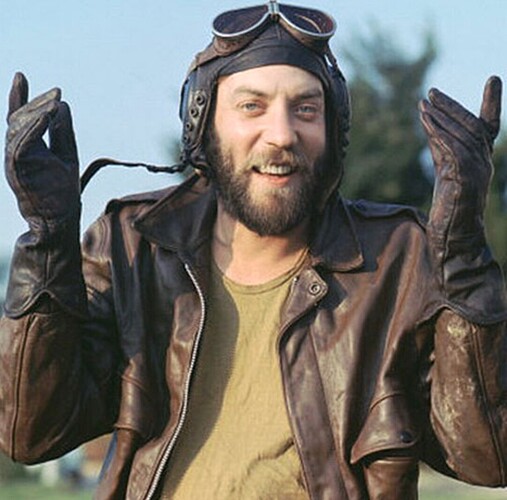 The TD Bill, your “Beethoven”, is a classic. I tried the “Suitonia” DCU extended one, but I seem to prefer the dual BCU one because it increases the likelyhood of unforced errors due to DPS pressure, and more DPS is more beneficial than more tank, usually, in 1 v 2+ engagements.

Telling him what he must fly is negative waves.

The TD Bill, your “Beethoven”, is a classic. I tried the “Suitonia” DCU extended one, but I seem to prefer the dual BCU one because it increases the likelyhood of unforced errors due to DPS pressure, and more DPS is more beneficial than more tank, usually, in 1 v 2+ engagements.

The suitonia variant with the DC and the BCU has more DPS than the dual compact BCU variant, mind you. Eeks out at about 320 DPS with maxed rocket skills and the two implants.

This has not really an Issue (at least in Ca/Gal space). As matter of fact, I have never seen that. The only Null Blocks active are the usual Supects (Snuff etc. hunting Astras and Mining fleets), and TEST actually joined and is playing in the pool nicely with the rest of us. Wholesale Nullsec farmers in Plexes? Nope. AWOXing Russian LP Farmers yes, but guess what? They are limited to the same ships we fly, the restrictions between NVY and ADV have actually cut down in OP Upshipping shenanigans. Are there Multiboxers yes, are they a problem, not really, at least not in a game breaking sense. We have problems in FW with the new mechanics, but stuff has been slowly getting tuned, and yes it has been a blast more content than you can shake stick at.

I’m just wondering where the 5k players that signed up forIT are commenting ?

What? No…
The dual compact one has a lot more.

FW is great and all but this patch came wrapped in so much other ■■■■ that our PCU is already back to pre uprising in less than a month lol.