Thanks CCP for such unfair game

As for the loot ninja problem, why wouldn’t anyone attacking a citadel simply have a couple throwaway destroyers on hand to blap looters before they loot? Surely if you’re making billions from citadel destruction you can afford a handful of Catalysts.

I did that with my friend after we lost our loot to ninja looters the first time and we saw them preparing for it again. We left only 1 alt to bash citadel and we reshipped. Problem is that the noctis was orbiting the citadel at 5km with mwd and the citadel was public so it was useless and it didn’t work. Maybe tornados would be a solution, but there is always matter of skills. And depends on the security system, catalysts are not even a choice in 1.0 or 0.9 because you would have to pull concord first, ie. attack station with all of them, undock with all of them to spawn concord, and only after 15 minutes you could try to gank that DST or noctis or whatever is sitting there waiting for the citadel to be destroyed (and 6 might not be enough if those ninja loot ships are well tanked). All and all it takes multiple additional peoples or accounts and if the defender also sits in citadel and firing at you, or there is defender fleet you simply don’t have even time to do this even if you had 6 more ppls/accounts who would come to gank neutral looters. If you had them you would field them to shut down citadel faster in first place.

It is really hard to do and often it is done by neutral alt as well, so that the attackers can field him there before the citadel is destroyed and avoid defenders to attack him.

I tried ninja looting myself after we lost our loot and I was able to get away with 500mil loot with alpha account using t1 hauler. The attackers weren’t setup for this as the citadel was manned and put up a fight, so they didn’t even have warp disruptors fitted, I landed into them, grabbed what I could and warped off, by the time they realized I was already warping and even if they realized, I had at that time 4 stabs and significant EHP in shield so they wouldn’t be able to kill me before warping off even if they managed to lock me.

It is really hugely in favor of ninja looters…

(EDIT: I am assuming in my response with something that might not be obvious to someone who never did this. The citadel wreck is just as bug as the citadel was before and it can be opened from any border of it, be it horizontal or vertical. That allows ninja looters to avoid being even in shoot range as the place they can be at is often over 1000km3. Then you also need combat prober too and if they orbit with mwd not even that will help.)

Do you member when CCP Hamburgler played with numbers and came up with the true reason why people are quitting: Big corps that wardec basically everyone.

And do you member when they then “fixed” this by coming up with simplest possible way to do anything at all because they could not be bothered to actually rework the feature despite countless brilliant initiatives from the community, by just making virtually every corp wardec immune by tying wardecs to structures?

Do you member when we said the carebares will be back again crying to get save structures?

Yes these new kids who seek instant action and are unwilling to actually put an effort into anything are the biggest player group in 2022, but a group that will never find liking to EVE in first place.

I don’t know why people keep saying stuff like this. I PvP in EVE, and play a bunch of hardcore survival games on top of that, and what I’m observing in all of these environments is that younger people are much more open to the concept of risk of loss, while the older ones (middle age +) are doing the lion’s share of the complaining. “Kids these days” is a hugely-misplaced sentiment with regard to the way people play these games today. I suggest looking toward your 50-year-old peers, and seeing what they have to say on the matter.

If you don’t believe me, start sitting in carebear corporations (as I do), and note how old the people complaining about getting ganked and losing their ships to war targets are. I can guarantee to you that it’s not going to be the twenty-year-olds.

Fair enough. I am not collecting age data myself and you are right some of these players asking for making game more simple, faster and for instant action are indeed in 30+ category.

//Not talking here about EVE but generally, I am game, or rather modification, developer myself and I run my own server with discord - these request and suggestions to make game more WoW-like are more and more common these days and so are bans and ragequits when I turn them down saying that if they want WoW they should play WoW and not my server.

There is no reason to own a station, unless you want that risk. Your friend should have put his stuff into an npc station. Also its only asset’s the main asset is his character which is what really matters.

Also sounds like your friend has more important things to worry about than a game, best of luck to him.

You think that is bad? It wasn’t log ago when CCP allowed structures, which were originally intended to be invulnerable, to be destroyed and looted in space. A great many bros who were taking a break or unable to play for a time came back at a later date to find out everything they owned had been turned into space dust. CCP said they sent an email before the change…then POOF

*Some might even come to the conclusion this was a deliberate scheme by CCP. (Allegedly.)

If they wanted their stuff, shouldve looked after it.

I’m afraid this is the biggest issue with the game. For some reason, big bullies feel justified to gank and grief the newest players and corps. Let’s not even talk about being new… ANYONE small, is a target for big corps/alliances to just push around at will. You used to be able to war dec anyone, now you need to have a structure to be war decced. CCPs thinking was that anyone who dropped a structure was confident enough to defend it or rich enough that losing it didn’t matter.

My advice… use the NPC station until you develop your corp.

Let’s not even talk about being new… ANYONE small, is a target for big corps/alliances to just push around at will.

You have no idea how much you can do even as a solo pilot being big means you have lots of openings. I find the solo pilots are often the ones that bully the big sov null sec alliances.

use the NPC station until you develop your corp

It’s really simple: you don’t NEED a citadel. You can use other’s citadels, strike a deal with them (uhoh, that requires talking to others) or just accept it as is. If you want a citadel because it lowers your costs then factor in the risk of losing it and even then you still don’t need it in your actual corp.

Any “small group”, and by that you mean you and your 7 alts, who gets their own citadel AND puts it in their own corp is doing it wrong. And in a pvp sandbox the end result of doing things wrong generally is that others will take advantage.

I’m afraid this is the biggest issue with the game.

What, the single biggest problem in Eve is every single player is supposed to easily have their own personal citadel?

Here I thought it was high sec ganking.

I thought it was space communism

I read some other comments and found out that you shouldn’t play eve at all. 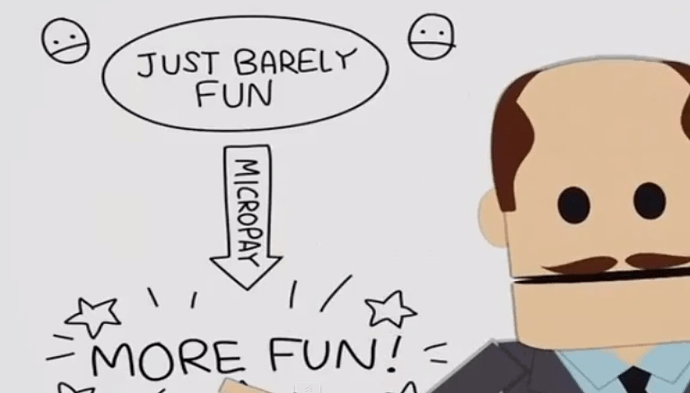 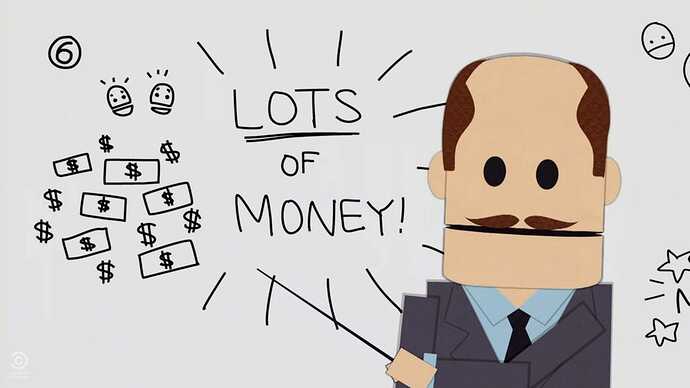 I prefer my method:

Ohhh Highsec you so Silly

When ccp started forcing structures to have Quantum Cores worth 800,000,000+ i pretty much told ccp to piss off and never paid a sub again, I knew what this shet was going to turn into high sec alt corps structure bashing for plex… Naw bro… piss off ccp. Just like hauler/freighter high sec ganking corps CCP was incentivizing assholery but i guess that been ccp long history. I guess ccp made this bed now they get to lie in it…