The game's font needs to be fixed

I know this has been said many times over the past 19 years, but the font in this game really needs to change. As a visually impaired player, it is incredibly frustrating to consistently misread numbers, sometimes resulting in market losses and other mistakes. Please, just tweak it a bit…

Yep. Higher the resolution, the shittier the text gets. 4096x2160 on a 55" screen is pretty much indecipherable and that’s on my desk two feet away.

I would resub or a month if they made the font Courier.

Really? Personally, I’m not a big fan of courier, but, more importantly, the serifs hurt readability at small font sizes (and Eve has plenty of small text). And while we’re at it, serifs typically aren’t associated with science fiction. So, to me, it would make the font clash with the atmosphere of the game.

I’d like to see an example where this font introduces ambiguity (except for the i, I, l issue).

Every time I say “darn” The r and n merge together to form m and with the EVE font it looks like I am cursing but I never curse (believe me or not). Yes, I say darn alot.
I can relate to you on that. I wish EVE’s font was a little bit crisper, so letters don’t merge and appear a different word.

Zero’s look like two’s because the outer line becomes dimmer while the top, bottom, and line in middle stay bright.

Do you use Photon by chance?

Doesn’t look too bad if you ask me.

it would help if we could scale the fonts in the various boxes where it would help. however, even though we can scale in chat sections, you have to redo the settings every time you log in or open a convo window. some of us use a minimalist overview for fleet fights. being able to scale fonts here would be immensely helpful , especially for target callers. 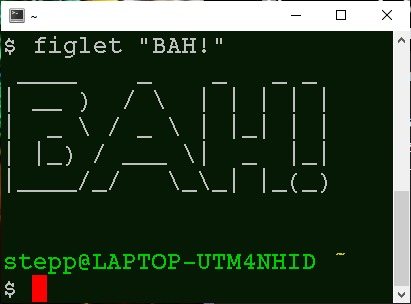 Anyway, Minmatar still use Selectric typewriters that have survived the Eden Gate collapse.