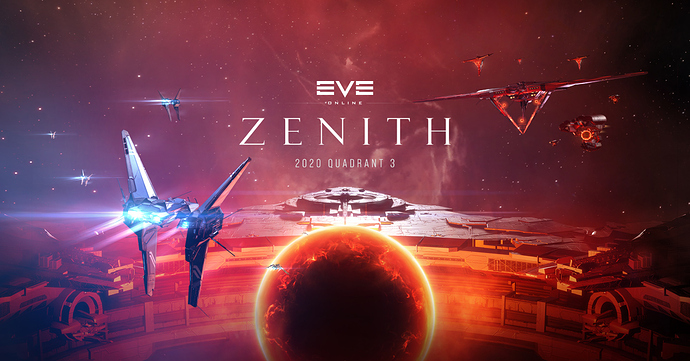 Please use this thread for general feedback and discussing known issues with the Mac client.

I have a Question.
What is with all the old data?
I see update after update comming.
EVE Folder growing and growing.
Possible lot of trash data.
What do?

There is an issue, that is the 4th time i have crashed entering the 2v2 filament since the start of the event (even in potato mode) , i activate the filament and i stay stuck in the warp tunnel animation then there is nothing more to do than restart EVE.

A lot of frustration.

My destinations and search area are not displaying. I’ve cleared my cache and restarted, but still no joy. Seeing some GL_INVALID_VALUE errors related to ../../../wine/dlls/wined3d/glsl_shader.c – not sure if related or not.

I undocked from the caldari navy place and re-docked at Jita trade hub … but there was no Jita visually on the screen at first until only the wireframes showed up just before I docked… could be explained by the shader error?

Here’s a screenshot of my UI: 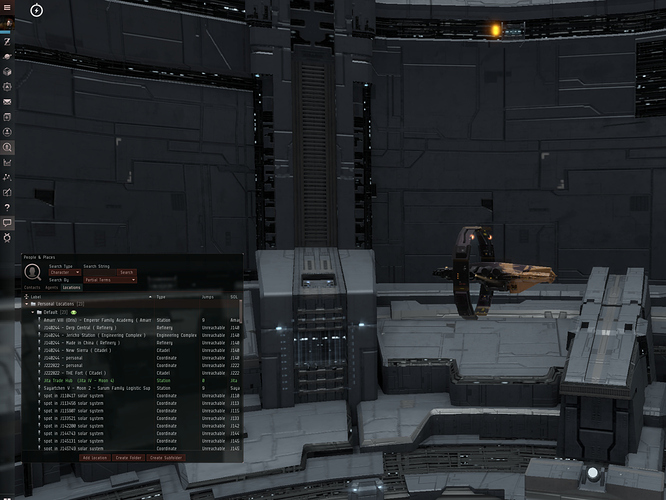 Still seeing super slow 0.3 FPS when undocked on an old MBP that does meet the minimum requirements. Fortunately deadspace encounters run at more reasonable 20-30 FPS. I have a support request (1302578) open for this but the last response from the GM Mechanic was July 19th …

Asteroid Belts not Respawning in Nul

Still seeing super slow 0.3 FPS when undocked on an old MBP that does meet the minimum requirements

I installed bootcamp and Win 7 which worked - not super fast but at least I could fly round - Now 18.07 has made the Win 7 version as slow as the Mac version.

I had a ticket opened when 18.05 was released - tried a few things with the support guy - no success though and ticket was closed.

Got some weird issues, since Monday after downtime.

Bearing in mind that once I load a character into game, I always go back and close the Eve Launcher.

That said, even if I do keep it running, the first jump always freezes.