The isk reward is laughable low in the New AIR Career Program. If this is geared towards new player, newer player need isk! 63,500 isk per task is a JOKE! There is no reason that tasks are not paying newbros 1M isk. So 4-5 tasks and they can replace a lost frigate or destroyer.

Also the SP is serious low. Newbros need more SP rewards. Nothing like telling newbros on comms, that months of training is required to do everything. I had a guy asking about training/flying titans. I laughed! Told him years of training and isk that he will never be able to grind in game.

Absolutely. When will CCP learn that Eve Online is about making everything quick and easy?

A Titan for every newbro!!!

The new AIR career rewards looks like a decent way of giving new players something to do, but it’s an irritant to existing completionists. “Join a corporation”?? Really? Must make that retroactive.

Yeah that needs to be made retroactive.

Absolutely. When will CCP learn that Eve Online is about making everything quick and easy?

It about making on boarding less painful. The rewards are very low for the amount of isk a newbro has to invest in skill books, ships, and fittings. The SP rewards for newbro should cover the magic 14 or be able to get them in a cruiser in a day or two at most.

Yes, newbros ask about capitals. CCP pushes the lie that everyone can fly everything. No one will tell newbros the truth. It takes years to train stuff and years to afford ships. CCP should be honest in their advertising about the time sink that is EVE.

A lot of the Icons and symbols are not loading.

CCP pushes the lie that everyone can fly everything.

Are they? Maybe I missed some commercials or in-game ads, but I never got that impression. Seems to me like that’s something people bring with them into the game.

Moreover, you can tell players the truth -and not just that it takes years to fly titans. The truth is that you don’t need to fly expensive ships to get kills or have fun, nor should they feel compelled to grind for imaginary crap they don’t actually need.

[Why old MMO's feel better [MMOPINION]] CCP has implemented every single false-savior listed in the video to make things easier and the results are panning out exactly as described in the video.

I don’t have any technical issues, but also nothing looks any different. Where are those graphical improvements hiding?

I even warped to an ore site since a picture of an asteroid was used in the dev blog. Don’t see those new textures, it’s the same blurry rock. Nebulae also look the same. I play on high details.

I am in a c5 wormhole system. Is j-space excluded from the improvements?

It is a beautiful summer day here in the Pacific Northwest and I drop in to get info on the next events, updates, etc. only to find rafts of snark.

Are y’all so small you have to unload on people like this? How about having respect for the community here? Maybe you want you live / operate in a place where people discharge their spleens when life becomes a tiny bit inconvenient. You drag us all into the gutter when you do so.

FYI. You don’t look smart. You are not helping. You are just selfishly harping away stroking your ego as you go. I’m surprised no one has demanded to speak with the supervisor.

So… help out or go home.

Am I going to get AIR rewards now for everything that I do? I just came back from some time in nature and had my market client running all the time. I had 5 rewards for something. ISK and a skill book “Broker Relations”, which I already have at V.

It maybe a nice idea that you want to give newbies freebies but could you at least not spam people with stuff that they already have?

Everything is so ridiculously 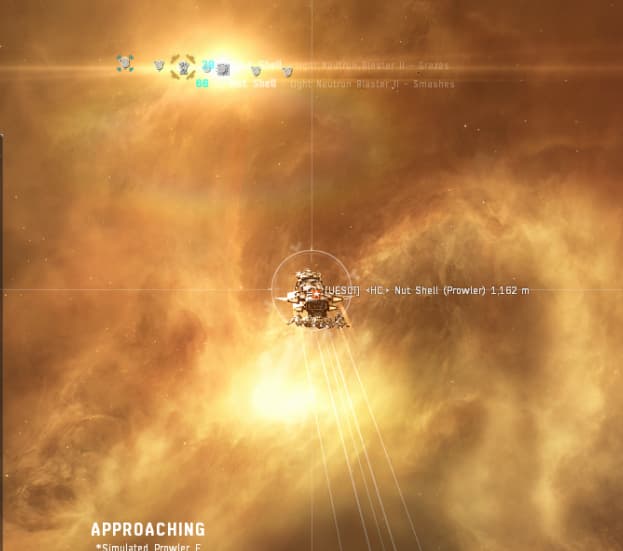 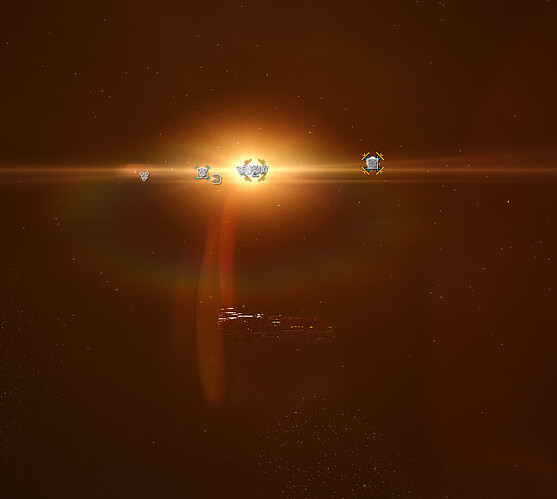 Amarr with something blocking the sun (which happens often just playing normally): 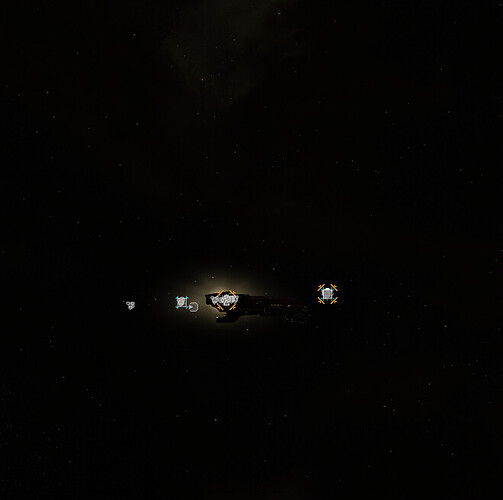 Maybe there is an in-lore reason: the amarrian god left their realm and it is a literal dark age for them now.

Best option if u have bugs 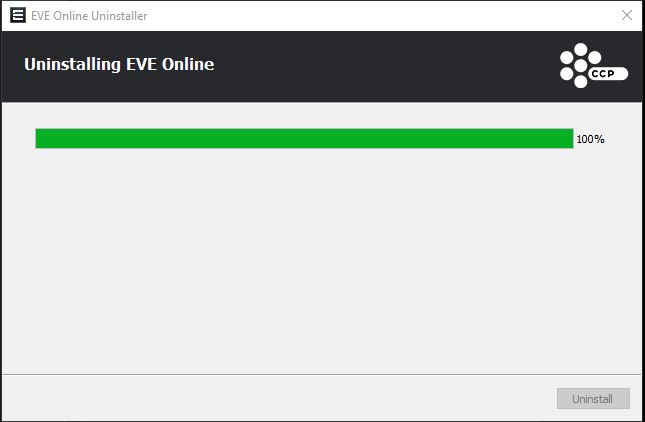 PLease i beg you , make it back like it was before update.
My other client account freezez in black screen completly.

It’s hard to appreciate the new background without seeing much of it. 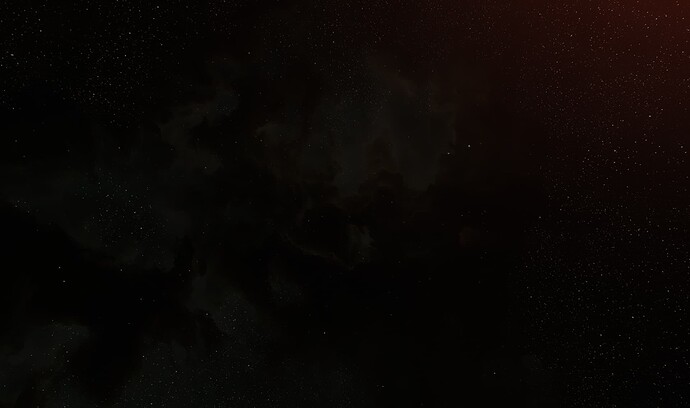 Update: Updated the graphic card driver, now there is this green nebula everywhere… 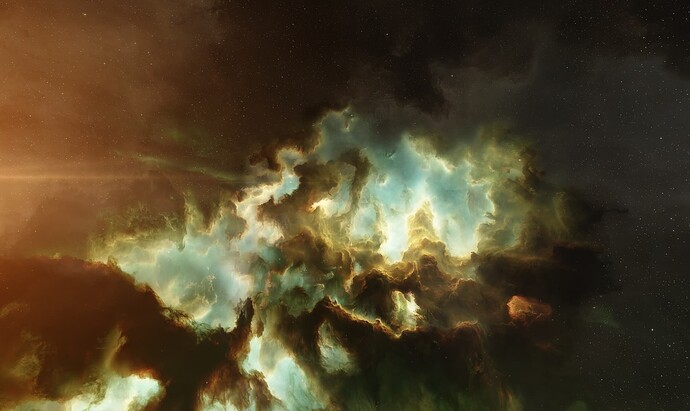 Noticed this too, on Windows.

what happened to the GPU selection in the graphic settings?

I would agree with some PvP training would be cool, but you would need people to do that as hinted in the name. Maybe a few free ships with filaments for new players only proving grounds, not sure how you would attempt to work this.

Eve is far from a UPvP Sandbox, more of a mix of exploration, PvE and PVP, economy, and industry. So it is one part, of many parts. But I think I get what you are saying, it is the one element missing training, but it is hard to train that through code.

And yes people see things differently, kind of what makes us all humans I think. But opinions are opinions, overall patch here fro what I can tell is pretty good and appreciated.