all in all … since the uprising update the load on the CPU/GPU is much higher … maybe its a hardware thing … it takes longer … is faster on different hardware?

I can imagine people losing ships because of this - the game tells them that they’re docking (from a previous docking attempt), but they’re actually not…

It seems that with the redesign of the Rifter lineup, the art team has skipped the opportunity to recognize the sale of Jaguar’s license to Core Complexion a couple years ago with the AF rebalance. Changing the logo would be appreciated.

I wouldn’t mind a pitch black Jaguar either, but I can see the reasoning behind keeping the livery as-is.

Can the Character transfer page get back online please.

VPNs are still allowing people to bypass the long overdue region lock. VPN’s need to be restricted or refused connection for a period of time, they are only there to hide the origins of the connection and bypass ToS.

Kind hard to block VPN connections… Many people include me use VPN while playing (because my home network provider have a terrible Jitter for network (from 1% of overall Latency to 40%) and it’s getting worse since I live in the U.S. and I believe the server is in U.K. (worse than regular games).

But since the VPN use the business bandwidth, I found out it works better then my home bandwidth (increase Latency but reduce Jitter). So now I am useing my VPN while play the game.

If CCP decide to block VPN… That would hurt many more players.

PS. Just want to ask why you would like to intro the region block? I am perfect fine with those people in China flying with us, even though I can never understand what they say. The people who violated TOS will be block by account, no matter what their IP address is.

Just trying to ask: Why block mainland China players to access the Tranquility? Any reason make them not allowed to play with us?

And Is it only me think the yellow navigation directions kind hard to follow? I wish it could be more obvious to see. 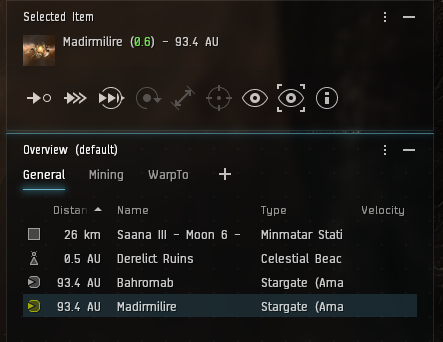 And Is it only me think the yellow navigation directions kind hard to follow? I wish it could be more obvious to see.

It has been like that even in the old UI. I thought that at least there the entire row was yellow but older screenshots showed that this is not the case.

And Is it only me think the yellow navigation directions kind hard to follow? I wish it could be more obvious to see

Maybe the icon should take the color of the system’s security. Just a thought

Out of interest:
Why does the patch notes 2023-01-18.1 say
“Added access restrictions to Tranquility from mainland China.”
and one day later:
“Simplified Chinese is now available as a language option on Tranquility.”

Don’t the actions contradict each other somewhat?

Can’t you only ‘get out’ of mainland China with VPN anyway, which changes the IP? If the VPN is applied, can one restrict access at all?

The Rifter, as well as it‘s variants

“and it is variants” is most certainly not the correct wording. Please fix.

Your question implies that only inhabitants of the mainland China would utilize Simplified Chinese. Which is far from true. So these two entries are not related in any way. Which, to my opinion, dismisses the very point of asking your question.
Yes, you can’t realistically restrict modern internet by country of origin, that’s only governments’ wet dreams. But organizations has to comply with them if only formally. 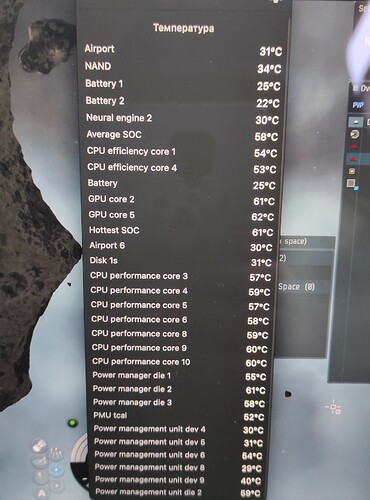 The ironoy of balancing the OBS spawn timer, TWICE, both useless and unwanted

Hello, where is the FullRes wallpaper that started the post ?

This is probably old issue, but I feel it may not have been reported. The vectors showing velocity of stationary objects seem wrong to me. Seems like it is a bug. It is possible that velocity vectors of moving targets are affected by this bug too. Attaching a picture that explains the issue. 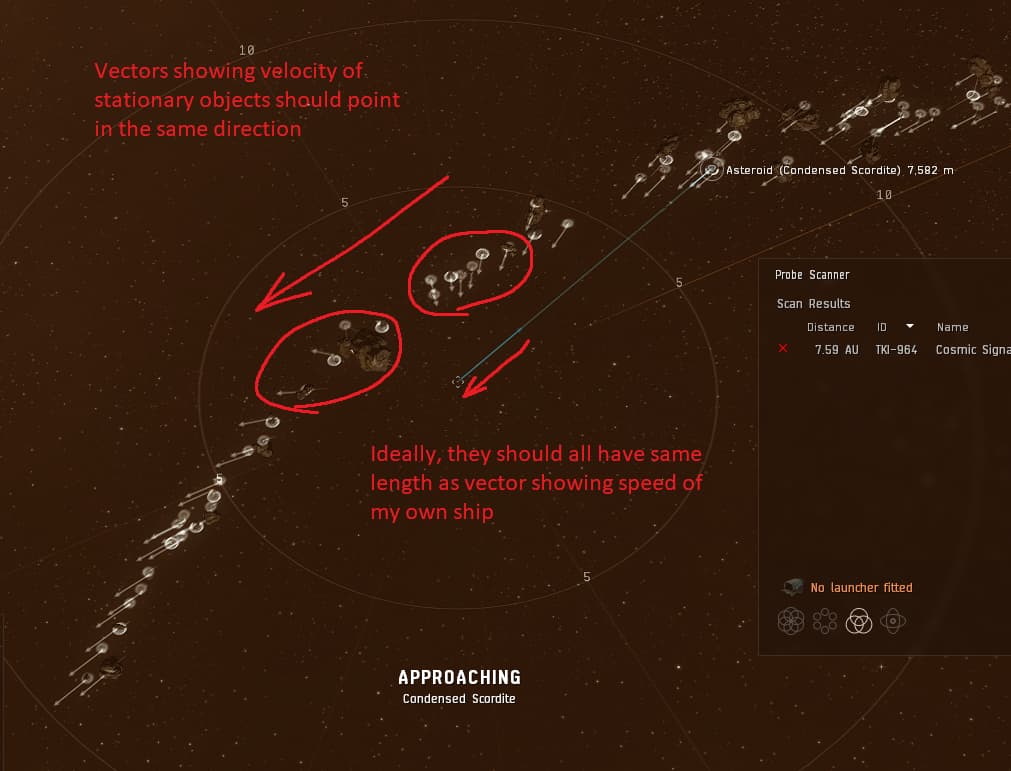 I am really concerning about the new skin purchase

Furthermore, the Red Stargazer SKINs will display specific visual effects whenever a PvP kill is made by your ship, and they are affected by subsequent kills and ship speed too - a first in EVE!

Not sure exactly which update introduced the new turret sounds, so will post here…

I usually use missiles, so my feedback on the new sounds are delayed but… they suck. I’ve not tried them all yet, mostly just lasers, but they sound so… pathetic. The article about the new sounds stated that the new audio should make them sound MORE powerful, not less! In a battle ship, I should get a sense that my lasers are powerful enough to rip apart my enemies hulls, not do little more than entertain their cats.