Like how are you killing Myrmidons and Dominixes (pluralisation?) with 3+3 lights?

He explained how he killed at least one of the myrms.

That Domi has hobgob IIs and 10 hornets in its bay. How could you outdrone that?

This thread is kind of weird in an everything-old-becomes-new-again sort of way.

Can confirm CONCORD is a great gang to roam with in hisec.

Ah, I saw ‘solo kill’ and was under the impression that zkill didn’t show kills to concord. My mistake.

That Narby is 100% lolmail though. I don’t know if there’s some story behind it. Are ALODs still going somewhere?

Of course you can. You wouldn’t undock if there was no CONCORD and you’d never enter warp without it holding your hand. We all know what a cowardly little high-sec carebear you are.

I explained the Myrm kill earlyer in this thread. The Domi kill was a CONCORD mistake on his behalf, it was during the Praxis battle. He must have gotten desperate to save his alt/ friend Praxis and made a wrong move. As a general rule: almost none of these kills are easy and almost all of them take longer than 30 minutes. Yes, there is a lot of drone attacking and withdrawing involved. And no, they are certainly not my alts. Check their age, some of them are way older than me in the game and have zkillboard histories of themselves.
And in case this word explanation is lacking, here are some recordings:

Harbinger batthe (yes, that fit is horrible, I’m almost ashamed I have that kill on my zkillboard): https://www.youtube.com/watch?v=CRqDvGmlKRA

I promise to watch at least one! It’s bed now though, nighty!

But that Harbinger Navy fit…oh the humanity!

Yep. If I could erase any one zkillboard entry, I wouldn’t erase a loss, I would erase that. I list 5 IQ points instantly when I read the killmail.

And If you ever watch one, I recommend the Praxis fight (spoiler - screen recorder cut out just before the kill, but he was in his last hull HP), especially the second part. That was a complete fight, he threw neuts, faction drones, heavy drones, short and long rage guns and ammo at me and even shot-down about half of my drones. The neuts almost saved him and I barely-barely got him. Not to mention the CONCORDED guys that tried to save him.

Kudos for having the balls to risk this fit as suspect baiter! Watching your vids was fun and unfortunately telling …

… as I’m a suspect hunter, this kill was too tempting to miss.

A prime example of “there is always a bigger fish” 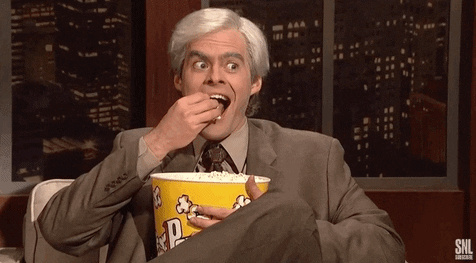 You got the second Nereus. The 15 killmarks Nereus - the one from the videos is still alive and warping - 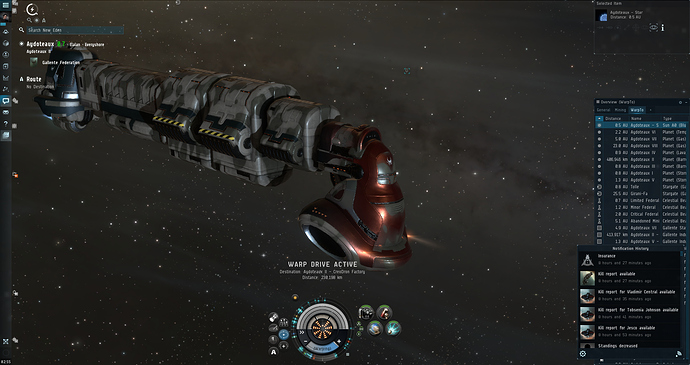 And it’s nice to see the shallow backstabbing for the killmail.

And this too, is very EvE.

"I am a clever tactician and master of disguise.
But You are a shallow backstabber. "

1st thing i want to say is WOW … what a story

2nd thing is: you sure you dont have nothing better to do in EVE?
its a pretty useless wast of gametime but … yea i see its your time …
i dont understand why you do it but yea you can do it if you want …
not interessted in something usefull?

3rd thing to OP: @Hunco_Rock so many write they leave but they are still arround … you fell in a trap … you will never do that again … was a nasty trap i know but you can think “ok this guy has absolut nothing todo and no friends … what a idiot” its ok to think it … just go on with what you do … mark him -10 so you see him if he comes back in future …

Would wish for a bit more classy and less salt. But newbies get the picture.

It’s a game for pew pew, have fun killing ships, plotting traps, take losses with grace and don’t get attached to your ship.

I’m glad I was able to do my part and provide content for the game. I hope you guy enjoyed it.

On the other hand, I’d like to thank - NOT to the guys that reported me for “offensive and threatening language”. It fails me to recall where I used offensive and especially threatening language and I’ll just assume it’s my memory. But I can’t help but notice the shallowness some people would stoop to in order to hurt others. Hey, at least Tipa PvP’d me in-game, I may not like that, but it’s OK. Others resort to reporting. I never reported anyone in the game, even if someone, at one time, threatened me to track me down in real life and “open up my meat-jacket, pull out my beating heart and stab it in front of my eyes”.

I would really and strongly appreciate it if the player/ players who reported me would indicate to me the threats I’ve perpetrated towards anyone.

Adrian Vexier - Stay safe and… whatever

Don’t really see how the information about reporting is relevant to my post.

I just made a blog post on the topic. In the blog post there is a short message for Hunco as well.

It is an exceptional situation, something that most newbies are not prepared for. So, as a general rule, it is good to have friends to fly with and have someone be there for you when you sustain a loss in EVE.

I have friends that tried the game and one of them was ganked, one-shotted by a veteran. That was the turning point for that particular friend and they quit.

EVE is not perfect, and we should be really more careful with newbros, but then again, it is all an opportunity to learn.

Join a player teaching corporation like EVE Uni or Brave Newbies, have someone to fly with and you will have a better time. There is even a song for that.

It wasn’t a ten hour fight like you said though. Adrian already stated that it was only around an hour.