The Gate is not spawning often enought, only for a few hours per day. Usually from DT to 13:00 evetime and sometimes from 18:00-19:00. This makes Abyssal PVP more or less unavailable to players from the USA, Australia and East Asia. With the current mechanic the problem is that players have to do abyssals that don’t want to pvp in order to make the gate spawn.

Simple: Just make the gate spawn permanently, no matter how many ppl farm abyssals. I am sure this increases pvp activity in the arena drastically. There is no lack of pvp pilots, there is the lack of the gate spawning.

another issue that should be looked at is stalemating, 25% resist drop is not enought, add more of them.

It is time that something happens there, there are so many posts here on the forums and on reddit and CCP did never answer to any of them.

I met many players in the arena who did not even know about its existence, because usually they went to the abyss at another time. The problem is so obvious, and does not require a lot of action from the developers, that it is not clear why it is still not being solved. As a result, we received content that is not allowed to be used.

Here is a collection of some posts on reddit about abyssal pvp without any reaction from the devs: 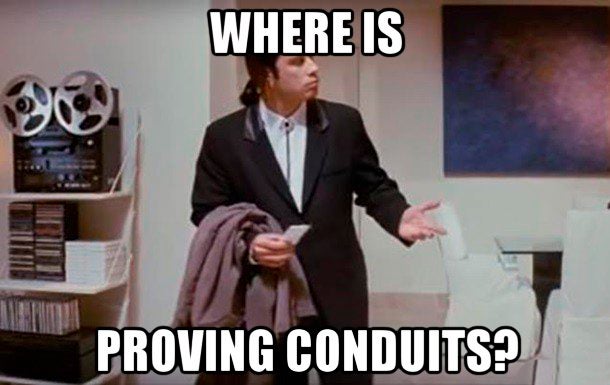 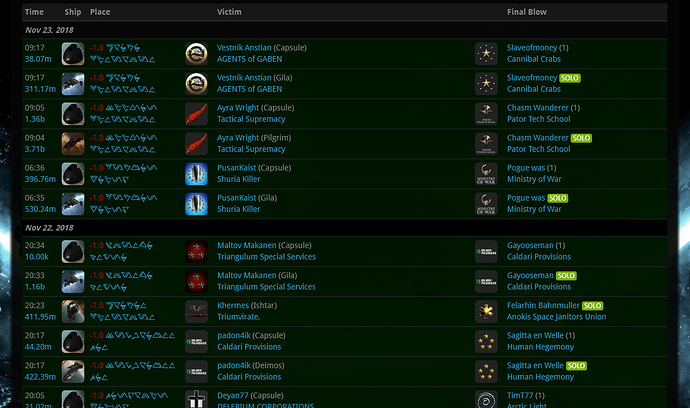 r/Eve - Why are there no more proving conduits?

I know this is not my first post on Abyssal PVP, but as you might have noticed on zkill, it is almost dead. The gate now only spawns for the first 1-2 hour after downtime and then the gate won’t show up again until next downtime(I am aware that it is summer and activity drops). Also, there is still no better solution for the stalemating issue(even thought I and several other players brought that up multiple times). Problems: 1. Stalemating: After 8 min there is a 25% resistance drop, this hel…

So when CCP first brought out Abyssal PVP. I remember reading this quote from - ‘‘fight for the loot in a high stakes duel to the death where two enter but only one can leave.’’ Well a high percentage of the time it’s two ships enter, no one leaves. Stalemates suck! This is a huge mistake and goes against what CCP promised. Losses in eve don’t bother me, but in stalemates I always offer the other player isk to avoid us both losing ships and they get some isk out of it and their pod as well.…

The stalemate issue needs to be fixed in Abyssal PVP. This weekend, I had to self destruct two times as I was not able to break another ship. When the only way to finish a fight is to either ranson the other or just suicide, then it is no fun at all. There is the need for more resistance debuffs. More than just 25% after 8 min My suggestion: 6 min after the fight starts: 25% 12 mins: 50% 18 mins: 100% and the final 5 mins: all resistances are set to 0 as if the ship has fitted polarized g…

Hello, the current 25% resistance debuff is just not enough for mid to high tier fits to break - even a cheap layout fit for maximum tank can force a stalemate currently. The 25% have drastically decreased the number of stalemates, but they are still very common. You just don’t see most of them on the killboards, as the vast majority of them (from my experience and that of many others with whom I have talked about this) end with one of the parties ejecting for a negotiated compensation. Proper…

Nice one thanks Guv. I’ll read it when I get home. And I’ll try to make sure I actually log on to eve too lol.

0 kills in the abyss yesterday =) Lol

according to August release patchnotes, nothing changes in that release

also, amount of kills going up and down, days with up to 10 kills, other days with almost 0 kills. 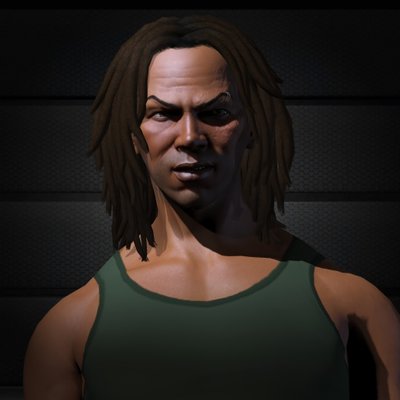 @EveOnline new abyssal PVP leader board at https://t.co/3Y5JX8EZuH and you have a timezone graph. We are waiting you to fix this as people are starting to share best time to go in AbyssalPVP as a work arround to this uncorrected bug! Fix the proving spawn.
TheCorrupted (TheCorrupted) August 9, 2019, 10:01pm #9

More then 5000 kills with more then a thousand of billions ISK destroyed, my thought is that we have already paid for this patch to happen…

posted it again in the new known issues thread for august release, might ccp answers there…

ok, will check it out, hope the fix gets deployed soon on TQ

something has changed since yesterday, and it’s only getting worst … lol proving gate only from 11h30 to 12h10 evetime … lol

sadly spawn rate does not get fixed next week

Addressed issue where Abyssal Deadspace populations were not being counted correctly to unlock the Proving Conduit.