Blockchain /nft not happening in eve

NFT= Not For Tranquillity

That means another product is coming on another server.

Do something dissruptive, even if it’s not in Eve on TQ.

Well the hype died down, so it’s no longer something Hilmar can brag about on the golf course. Just wait 2-3 years for the next bull run and we will have this discussion again. Maybe not NFT’s because they will get completely obliterated, but the next dumb ■■■■.

Looking forward to see what they produce.

Spin up a separate server endpoint on the cluster and release the Kraken.

Good, as much as it is/was a hype it’s good to get confirmation.

So, no more tournament cards? That just pumps the price higher in rarity.

Good to see that the rage worked to smack this trash out of CCP’s plans. Do all the people who bought EVE tournament NFTs get their fantasy coins back?

In related news: Ubisoft appears to have sold a grand total of 15 NFTs | Eurogamer.net

Now I really want to know how many NFT CCP sold, and more importantly, how much money CCP Hilmar sank into this side project.

Good to see that the rage worked to smack this trash out of CCP’s plans. Do all the people who bought EVE tournament NFTs get their fantasy coins back?

They’re still going ahead, just not on TQ, also, those tournament NFT’s just got more rare, that means higher price.

That means they have to keep them hosted on their servers, which costs them money (tiny amounts, I know), but they also make money from a discontinued project because they get cuts from sales (if they sell at all). 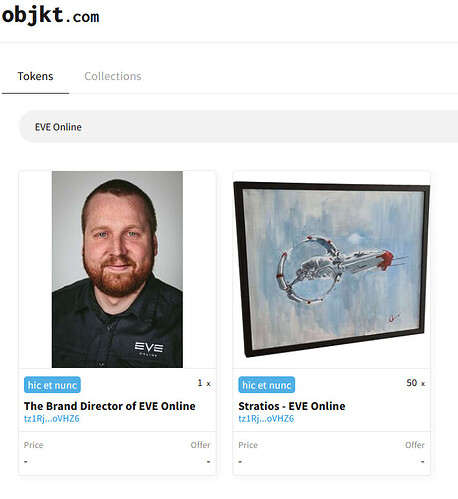 Look at the rare ‘one of a kind’ Brand Director of EVE Online token, It’s probably over 1 Gorillion imaginary currency worth!

I am selling my forum posts as NFTs for very affordable prices.

As far as cards go, CCP is missing an opportunity. I’d love to buy a set of recognition cards for all the ships, with stats on the back side. The military uses such things for ship and aircraft recognition.

This isn't the cancer, it's the symptom

the bored @tutucox_Khamsi NFT project will be worth millions 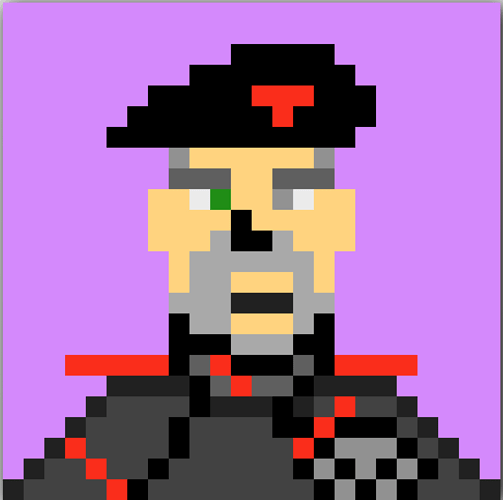 I would rather see pod skins! Wish they sold pod skins in the NES Store, make them one time offer sort of deal and allow only a limited number.

i have that old implant gold pod

never had the box
i earn the implant gambling lol

Genolution ‘Auroral’ AU-79 and other (wishful) new items would be way better for Eve Online than NFT’s
Isk value increases with limited supply.

If Aurora has her way, all the previous limited editions will be re-released. And as a collector of arcane and rare EVE stuff, this disappoints me. It also means your “limited edition” implant will be a lie.

Why waste time creating something new when you can simply reuse assets.