Wait until you see what roles their Janitor is now fulfilling.

Wait until you see what roles their Janitor is now fulfilling.

server administrator, obviously. It has been known for ages. He also had responsibility to feed the hamsters.

an afterthought/freebie:
to avoid using crutches in next events - expire not only BPCs and accelerators, but also raw ore, gas, materials and tickets as well at the end of event, or give some time (a week?) for materials to expire. They ARE “limited time” items ffs!

That way every event will be “fresh”.

This! It would be a lot smarter. 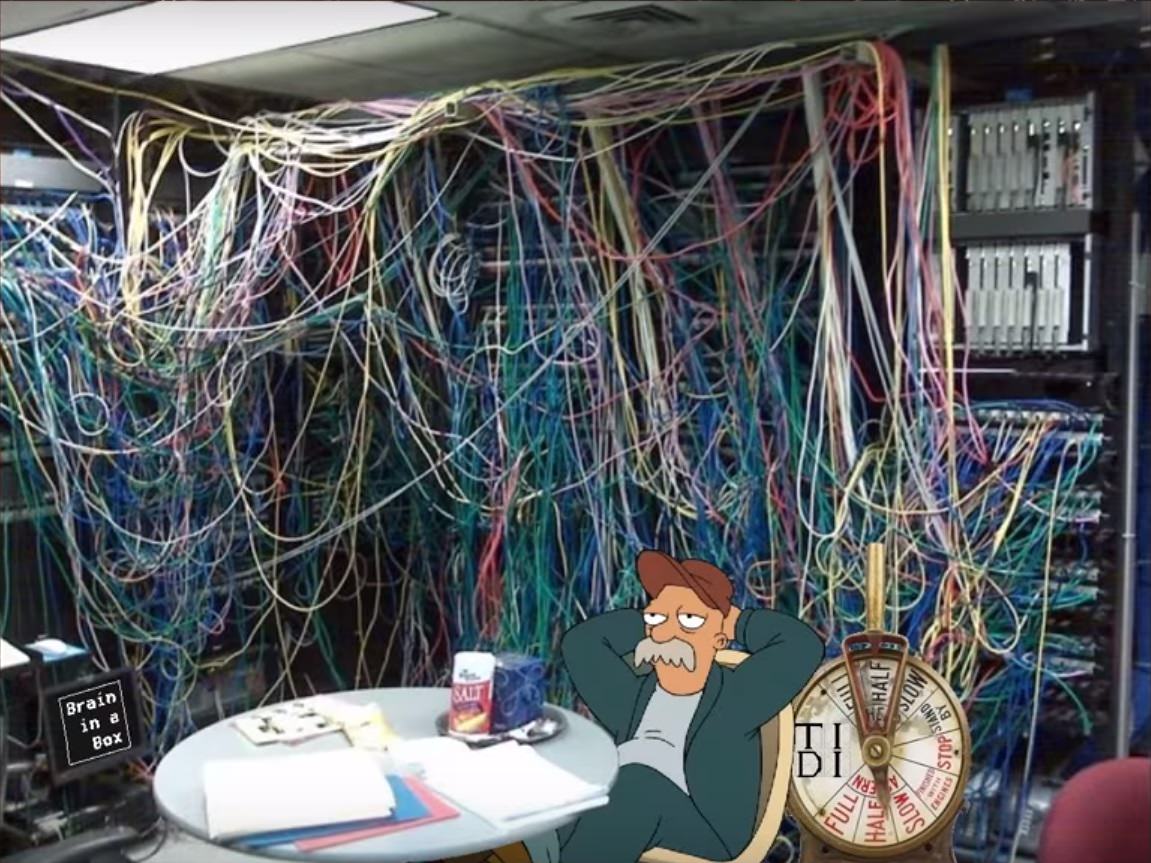 Though that’s what my profile here says (damned if I can find how to change it right now!) that hasn’t been the case since I moved from the Audio and Graphics team in early 2017. I was QA for every event we did up until the Minmatar Liberation Day event, when I had the opportunity to apply for the position of Content Designer.

Don’t kill yourself, your not alone in this so all CCP team should rethink this whole thing and make it more player need oriented without giving stuff to easily but still new player base friendly.

But at least your there and get the input !!!

If your boss give you hard time send them to me

In this case, while I tried to preserve the markets for the rarer things available via the Surprise Gifts

Next time name them as it is – GARBAGE. Not so “marketing”, ugh?

The whole event is a total fckup. You know it. Just Say it. 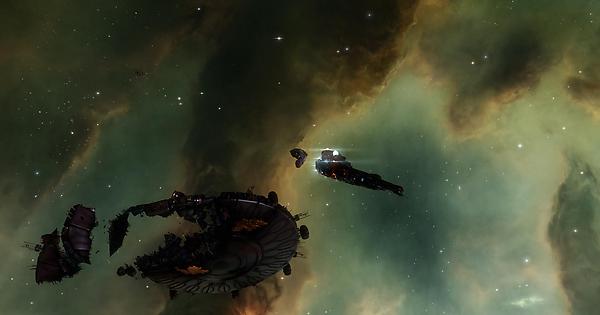 Sleepers one was great.

@CCP_Sledgehammer, I don’t know that this is your feature, but, could you help explain the design rationale behind the “step backwards” that is “click-to-claim” for Agency points?

I explained my opinion in polite detail in General Feedback, and with growing irritation in this protest thread.

At least.
As form me – I want my omega back to isks, so I can return those isks to my friends.
Just come back to EvE hoping this event will be good enough to spend spare time – NO.

Really appriciate your feedback, thank you

I’ve recently returned to EVE (a month or so ago) after a loooong break, and this is my first event ever. And the thought that quickly formed (after first having a ship blown out from under me due to a typo on CCP’s part in terms of damage application, then going through the event with its other bugs, general punishing mechanics and “hostility towards new players”) was… what the hell is wrong with these people

While “wanting to deplete player stockpiles of materials” is a laudable goal in itself, that really flips off everyone who does not have a stockpile to begin with. Wouldn’t it be easier to make the limited time items…well… limited (my understanding is that you already to this for the BPC’s?). Remove them from the game a couple of days after the event ends, and there will never be a need to “balance” future events on who might have what in storage.

Anyway, the event is almost over. Crossing fingers for the next one to be better

Trying to fix a previous event with a future event that becomes a current event? Even a jaffa cake would know there would be some kind of space time feedback that might have unequivocally negative effects on the universe.

According the the Time Rectification Anteceding Almanac: Vol 42, the only remedy is, rather conveniently, a +10 accelerator for the game known as EVE online.

You were lucky this time, But don’t do it again.

I dont think CCP Sledgehammer is having enough power to make events alone as a content creator, I think it goes deeper, the orders must came from above, especially considering how hard the event is, and rewards are so bad, someone must have allowed it!

whats that Nana Skalski ? The head dev has a mate ingame, that happens to have a MASSIVE stockpile of Cthonic Attar?

The truth may be even more scary.

Lets see if something will change…

Always watch the actions and effects, not what someone says.

well the event was just daft, and is almost over.

All is said on done, so now would be a great time to end the thread in a long list of extravagant and conspiratorial theories. ■■■■ it, why not.

I think It was Col Mustard, in the library with the candle stick.

My compliments when you as a beginner have to save the day for the whole CCP.
The question is where are experienced and capable developers ???

where are experienced and capable developers ???

When someone leaves CCP, on that place could go someone from inside. The fact that content creator post was empty speaks for itself.

Or maybe CCP shifts people to some other projects internally, like it used to be.

@CCP_Sledgehammer
Idk if u ever read-consider or even reply this but…
You guys really should work on pve content much more and these events should be more often too.
So many peeps llike events and hey these events are the ones make some difference and help the game not to become more and more monotonous.
Stop being greedy. If people want to play they buy omega if there is nothing fun to do they just quit lol its just simple like this.