Sent someone a few billion isk who claimed he was another character I know, then he ran with isk, found out it was not the person he claimed he was. I put petition into exploit category and am waiting, will I receive reimbursement?

Lastly I was at first invited to a cloned motd channel with same motd etc, this was straight up intended.

Well here is a update, first regular GM claimed its allowed, I requested it forwarded to a senior, senior claims it was not breaking eula because I “assumed” it was someone else only.

The dude straight up confirmed it was him when I asked,

I am having ti brought to a lead GM’s attention and am sitll waiting but by now im not expecting much from ccp ;(

I highly doubt you will be compensated. For all CCP knows, this was simply an elaborate setup using your own alt.

But since you are apparently in the habit of sending random players billions of ISK, send some my way…

ok now that we know its not allowed, will i get reimburse, i have a exploit petition in with all chat logs, 2 people were in on it and confirmed the dudes identity , after I was banned from the channel after sending isk they both instantly logged off, why do I have feeling its been rmt’d already

Hold on!
I got this!

Hmm… these things get more accurate every year.

with all chat logs,

then yeah if all is to be taken at face value, fairly likely.
gm post linked above by nana is fairly explicit.
scamming is ok but scamming through impersonation definitely isnt.

edit: do remember to be patient and polite with the support staff though.

I’m not sure that will be considered an Exploit. It doesn’t sound like he exploited a game mechanic; he just lied to another player. It seems more like a regular Scam. The guy who did it violated the EULA, so he could get a ban. Don’t know if they’ll reimburse your isk though. Good luck.

just was told i was victim of scam, got message saying it was allowed, im dumbfounded

Unfortunately, dishonorable conduct such as scamming, theft, ransoming, extortion and corruption are considered an integral part of EVE Online. Breaches of player trust or abuses thereof such as scams are therefore not against our rules and policies, provided they are accomplished via normal game play mechanics. As such, we in Customer Support are not able to interfere in this matter by offering you reimbursement or punishing the perpetrator.

just was told i was victim of scam, got message saying it was allowed, im dumbfounded

Do you have the chatlogs? Sounds like he never claimed to actually be your friend and you sent him isk anyway.

Keep in mind you are not allowed to post private communication of GMs and support personnel, though I guess you can post a summary of what was written still. So if your post is an exact quote you might consider editing it.

You might want to get back in touch with the customer support staff and reference the EULA referenced in the link above to let them know that they might be mistaken. IF someone did try to actively impersonate someone as a means of scamming then they might reconsider.

Often GMs have to be reminded what there is they have to enforce. Sometimes you can see one GM having different opinion than the other one too. Impersonation of another player is not allowed.

No player may use the character name of another player to impersonate or falsely represent his or her identity.

This you can show to GM: 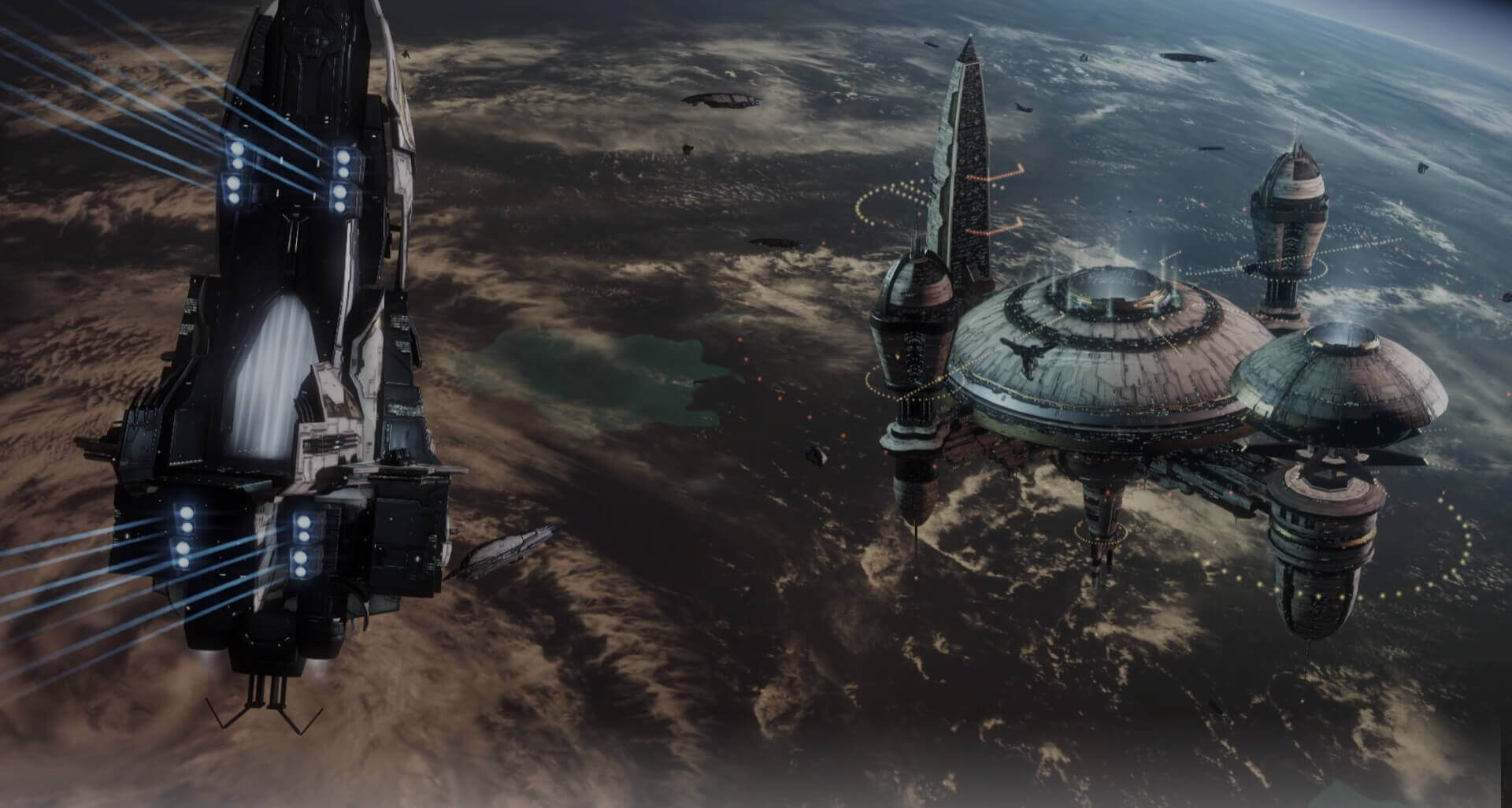 Greetings, As many of you may be aware, CCP made some changes to the Terms of Service (ToS) last week. The purpose of the ToS update was not to change anything in regards to policy or how we handle cases involving impersonation. The purpose of the...

BTW, customer support may be of lower standard sometimes because it was partially outsourced from CCP into another company. https://www.5ca.com/about/success-stories/ccp-games-and-5ca/

I have had it fowarded to a senior, this dude has no idea what hes talking about

We had client transfer his citadel to a character he believed was one of our guys, done the usual replace o with a zero in the name, safe to say CCP wasn’t happy about it and took swift action.

guy claims its only not allwoed if very similar name or previous character owner lol, thank god that guy link above link showing gm saying not allowed at all,

i am still waiting on reply from yesterday.

This from someone who tries the trade window scam in jita all day.

guy claims its only not allwoed if very similar name or previous character owner lol, thank god that guy link above link showing gm saying not allowed at all,

i am still waiting on reply from yesterday.

I guess it makes sense though. CCP can expect players to use common sense and use third party communication tools to verfiy unknown chars to indeed be alts of a friendly.

If you don’t do that, you’re not using common sense and CCP might rightfully question why you would send a large sum to someone who you have no reason to trust.

For all it’s worth, CCP might think this is a RMT deal gone south.

For all it’s worth, CCP might think this is a RMT deal gone south.

Had they thought that, people would have been banned already.