Seriously, wtf? is it not bad enough five T1 cruiser alphas pilots can pop an engineering complex in 20 mins?? How much easier are you going to make this? Its sadly clear you idiots screwed up letting them get anchored everywhere and now are trying to roll back that idiot move by punishing the player base. Why not make them expire after 30 days of none use rather than f@king all us repeatedly in the @ss CCP? how many more times are you going to nerf engineering complexes just remove them from the dam game already you idiot b@st@rds. I guess after 13 years playing CCP has demonstrated it doesn’t give f@@k about its players. But the past 10 years the devs of this games actions are almost criminally stupid.

This seems like a good change. If you can’t defend your HQ, don’t declare wars. EZ.

@Haulie_Berry, given the OP’s previous rant against being wardecced I think he has the wrong end of the stick, this change would help him…

Or probably not. Let’s see how long it takes…

exactly why you dont give a loaded catalyst to the clueless

'Tis a long stick, and he has the end that’s been in the midden.

The few botting whale trolls left playing this dumpster fire. Thanks for sounding off one last time… ROFL Good Riddance 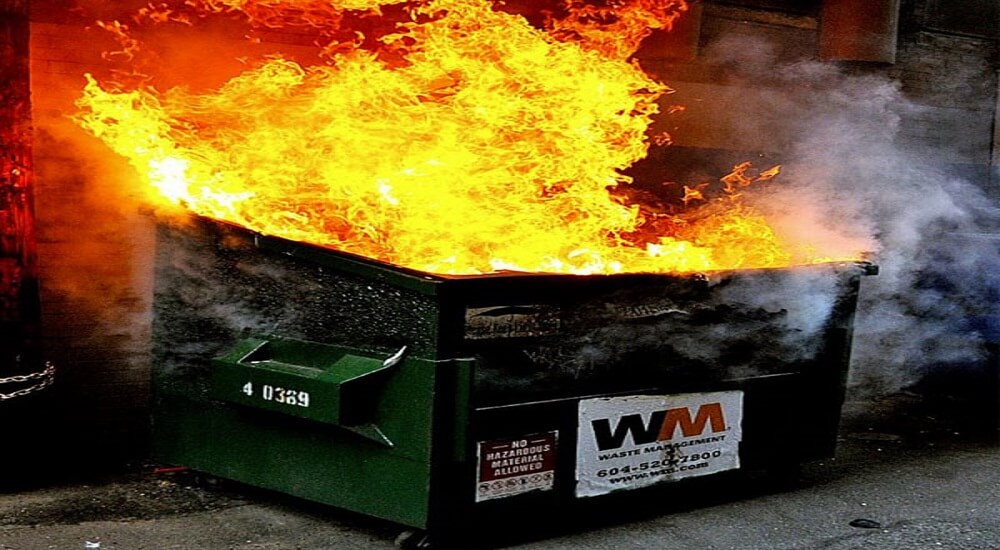 Okay, fine, you’re obviously not going to get it on your own. I’ll explain it to you. I’m not going to do it kindly, because I’m me, and you’re stupid.

-This only affects war headquarters
-You only have a war headquarters if you have declared war.
-You seem to have a problem with wars being declared against you.
-You’re so ill-possessed of basic game mechanics that you’re literally raging out about something that is to your direct benefit.

What this means, in a nutshell, is that war-declaring entities will not be able to automatically save their structures from attacks by their targets through letting the war expire. If you’re not declaring wars, it means ■■■■ all to you.

TL;DR: Shut up and actually READ the thing you’re complaining about. If you don’t understand what it says, ask someone else to explain it to you with small words.

I can order a box of crayons from Amazon and draw a little picture for you if you need this explained in your native tongue.

You should take this opportunity to delete your post while only a few of us have seen it.

Dude. You are logged into the game right now!

You just told us, a few days ago you uninstalled the game! Your addiction is so deep you couldn’t even last a few days? Ok then, I guess I’ll see you for the structure timer on Sunday!

biomassing all my Characters after 13 years. The game I once loved is P2W TRASH. Good Riddance The reduction in reinforced mode from 4.5d to 24H is just another long line in criminally stupid moves by the developers of this game to rob the player base and cash in on them. The original devs long ago left and these ones are morons who are just destroying whats left of the game by trying to cash in on them. When you allowed Complexes and Citadels to be anchored anywhere we told the devs they were making a stupid move. Now rather than roll back that choice you follow the ever increasing move to funnel currency through the P2W mechanic. I have noticed CCP is becoming more like a gambling casino and pearl abyss everyday.

Plex, Skill injectors, Hypernet, Drifters, Abyssal invasion, Mining NPCS, Ore Changes, Black out… Every one of these choices was to rob the players of ISK and force more and more to rely on the P2W Mechanics in Eve online.

Seriously can I have your stuff, I’m an Alpha account who really needs some stuff.

You said you’re quitting in the last thread already.
You were spotted logging in not too long ago.

biomassing all my Characters after 13 years.

Not only that, your post counts as verbal abuse of CCP staff and you’re evading the forum filter.

I’m sure the game being made easier for you isn’t something your going to complain about. I remember the days when it took dreads to take down POS structures now its a few punk ass gankers in T1 cruisers and 20 minutes and thats not even easy enough they have to reduce the reinforced timer to 24 hours.

The reduction in reinforced mode from 4.5d to 24H is just another long line in criminally stupid moves by the developers of this game to rob the player base and cash in on them.

The only structures this applies to is those placed by people that wardec other people (in your case MINE.), not those who are wardecced (this would be you). The reduction in hull reinforcement time aids, not hinders, those defenders that wish to end a war by removing the opposition’s hq.

Your job as a defender just got easier.

The reduction in hull reinforcement time aids, not hinders, those defenders that wish to end a war by removing the opposition’s hq.

Your job as a defender just got easier.

I’m sure the game being made easier for you isn’t something your going to complain about.