CCP needs to stop trying to “balance” gameplay while looking at the mega-blocks. The worst they can do to them is annoy them. They have economies of scale that just can’t be broken.

I say, feed the new pilots and small corps/alliances. THEY are the Ecosystem we hear so much about. Not the alpha predators that are the null blocks.

This is the primary reason I’m running for CSM.
Look me up for more. Vote for me if you agree. 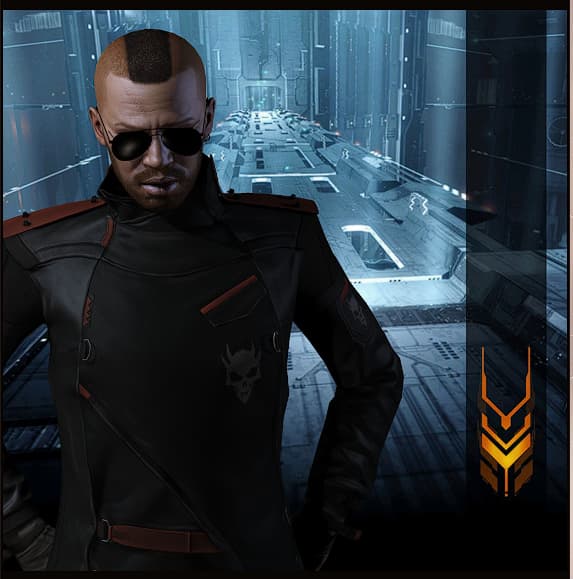 When did we get this new character background? Obviously it’s a Capsuleer Day celebration background, so must have happened recently, but I can’t find it in the Patch Notes. Would be really nice if things like these weren’t kept away from the Patch Notes…

I believe it was added during Fanfest. Someone said something about a new background somewhere.

i noticed this too, its very annoying it was removed.

@CCP_Swift Why was the Copy To clipboard option removed from the view fitting window?!

I was told by CCP Banquet that you would provide 3 days extra for the people who bought omega late in the event, so they could get the daily event gifts. I log in now and the event-login gifts are gone…

That is correct, it says 6 but we provide an extra 3 days for players that miss out on logging in a few days during the event.

Hopefully this answers your question but should there be anything else, don’t hesitate to contact us again.

I don’t know about anyone else but I’ve lost all sound in the EVE clients since this patch.

Support wasn’t able to help me and is still sitting there without any response after trying the suggestions didn’t help.

I’m wondering if anyone else has the issue because every other game, utube and whatever else on my machine has sound fine. It’s just the EVE clients.

So today I decided to update my MacOS client, as was offered in the prominent pop-up window within the launcher. So I docked in the system I was in, quit Eve and the launcher, and then restarted and logged back in.

Well, on my first jump out of the system I was in, I lost connection to the server and had to log back in. Fortunately, as is always the case, I was able to re-login quickly and found myself in the next system. I know for a fact (from other threads on this forum) that I am not the only one experiencing this disconnect issue which occurs 99% of the time when one’s ship lands in the next system after a jump.

After getting back to my journey to my destination, I noticed, to my disappointment, that the battery monitor on my Mac still showed that Eve was draining my battery. I thought the new client would fix this problem for sure! I’m getting concerned about this because we all know lithium batteries only have a certain number of cycles before they need replacing. Eve is the only application that does this, and I run a variety of intense 3D robot simulators and other applications. I have no idea how CCP managed to cause this problem as no one else has. Please fix this ASAP!!

I also noticed that the number of Cosmic Signature reported by The Agency for other systems was incorrect. I found this out by entering a system which ‘apparently’ had an new signature which I knew I had not scanned because I had scanned the only one in that system a few jumps ago. (I have reported this bug.)
It would be really convenient if scanned signatures were recorded locally, like other settings and logs, so that in the event of a disconnection the scanning information would be preserved when logging back in. At the moment, I have to re-scan everything I scanned earlier, a HUGE waste of time!!! We explorers need this feature so as to be able to proceed with our exploration style of game-play efficiently.

Another issue, which I have reported as a bug, is the fact that local, corp, etc. tabs in the main window are not shown in the correct order,and there is no “+” symbol on the RHS after the last tab (the one that lets you add new chat channels).

And lastly for now; with this new client, I was unable to activate modules by clicking their icons at some random points. Once the button’s become unresponsive, they are useless and the keyboard short-cuts need to be used instead (not a big issue except in an emergency). I discovered a workaround for this problem whereby I needed to dock and un-dock to reset their functionality (UI reload).

I hope this feedback reaches someone who actually cares about the customer’s experience.

Great, now someone turned off the ad scroll in the Launcher. That is one of the better changes in recent history!

Added the “Copy to Clipboard” option that was unintentionally removed back to the fitting management window.

So, was it intended change to remove “Copy to Clipboard” from “Ship Fitting” windows ?
IIRC “Copy To Clipboard” button wasn’t removed from “Fitting Management” windows ever. 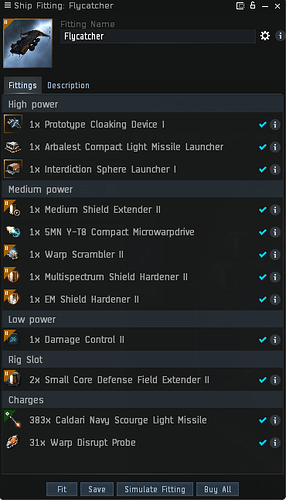 was playing eve then lost connection in UK 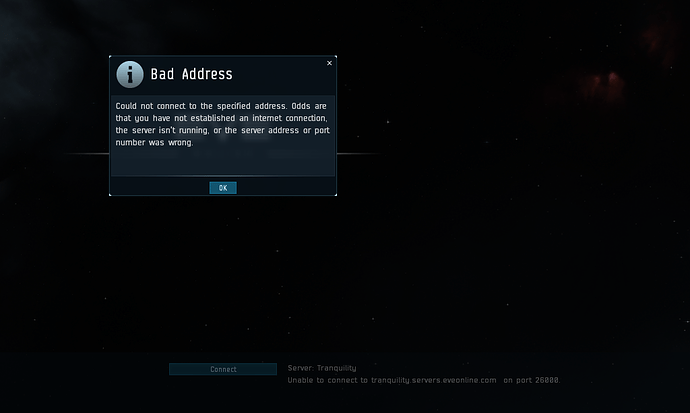 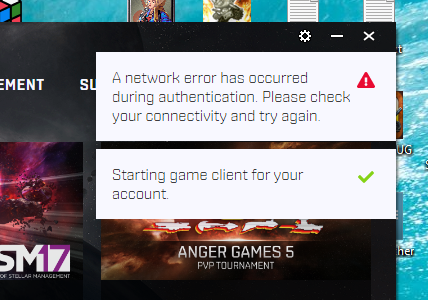 Please fix the battery drain problem when using the Mac Client, before I have to replace my battery.
I’m on a Macbook Pro (intel/nvidia, mid-2014), and my battery is draining 10% per hour even though I have the power pack plugged in.
No other software I use, including GPU intensive 3D robot simulators, causes my battery to drain while plugged into power.

Lost a ship last night in Mesybier (0.5 system) to a blob of faction police (??) (Federation Navy) on entering the system. The Gallente hate me, after many years of simple hisec missioning. Up to now I’ve always been able to dodge them during transits. However… the faction police showed on dscan as diamond npcs now (never noticed that before ?!) I got targeted, webbed AND scrammed as soon as I dropped gate cloak by initiating a fleet warp the “time to warp” value for my ship was 5 seconds Is …

to be complete, they’re not the real faction police (see my short thread). Rather they are connected with the smuggler’s living story that is being developed.
My impression is also that at this moment those gallente fednavy diamond fleets are not stationary, and that a fleet can roam through the constellations mentioned in The Scope from May. So, you can get past them, if you scout with a neut, just as if you’re a smuggler

when booster smuggling was still a thing.

3rd day now with a patch without any patch notes and longer than normal downtimes. This new content deployment paradigm of CCP is a true joy.