Just going to hover in the locality of this thread. Always observing. Sometimes maybe attacking with a post or two, or lighting a cyno to attract hordes of other posters

Does discord have stickies?

Just get on with it already and delete nullsec local.
Intel shouldn’t be instant and it definitely shouldn’t be free and effortless.

Remove the root cause (local) and the symptom (afk cloaking) will disappear as well.

Discourse has pins!
No more glue to take off the fingers.

Is it possible to copy over threads from the old forums to the new ones? Let’s bring all the tinfoil and hate over here too!

Don’t forget to set this thread on “(!) Watching” so you get notified when there is gate fire!

I think we’re about to.

yes. please remove local for low and null or at least make a regional local or something.

I’m actually disappointed this specific thread only has 10 replies. So much unused tinfoil left. 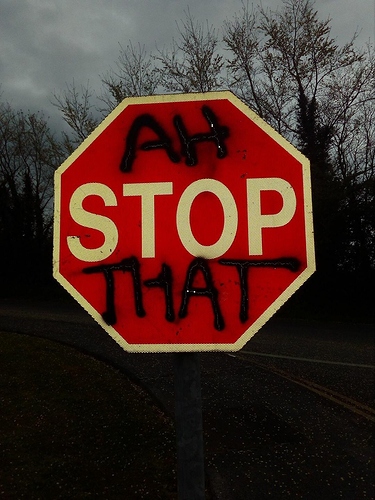 This thread comes up on almost a weekly basis. In fact, I’d be surprised if there wasn’t a nerf cloaking thread in the first 2 pages on this forum section. Almost every single one of them goes like this:

We end up with another thread which goes on for pages and pages between complains about local, defence fleets, inability to just go next door, people who aren’t playing the game but are playing the meta, lots of bickering and in the end nothing gets solved. CCP wont remove cloaking because it would mess with waaay too many things and it creates content (which is a good thing) by removing content (which is a bad thing) but they can’t really think of any way to do it without a complete overhaul of the local and scanning systems.

Now that I’ve had this entire thread’s conversation, can we just let it die? Please?

finally came back and fixed the quote 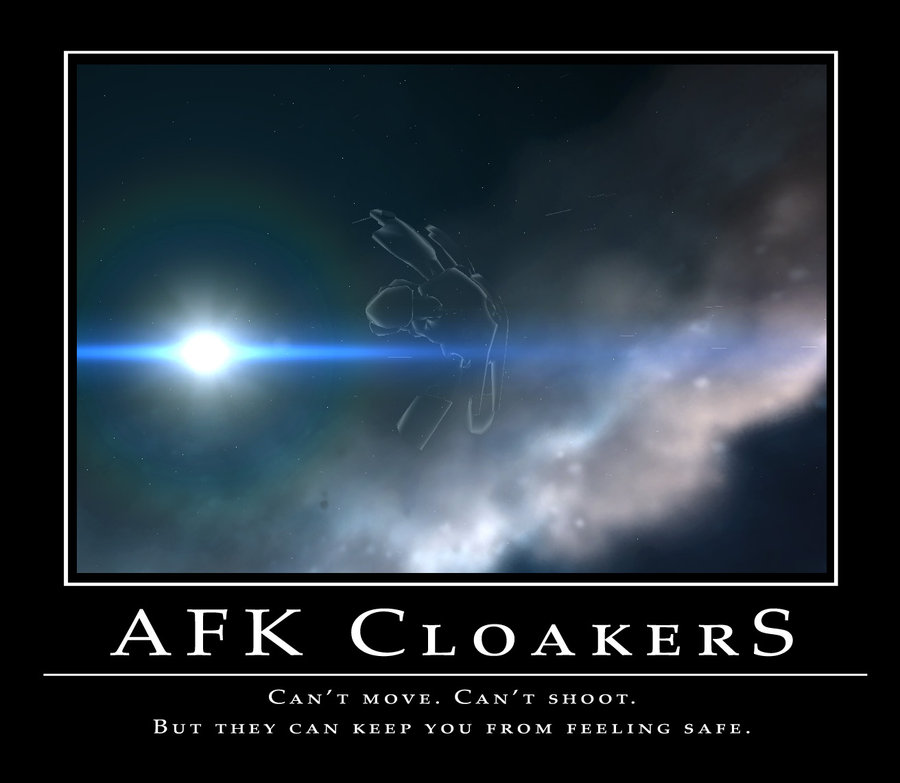 The main reason AFK cloaking exists is because local exists.

You can’t nerf one or buff one without nerfing or buffing the other.

If they are still a thing coming Soon TM

I had to do a double take of Paikis, mis-read the first time.

Someone show RKG how bullet points and numbering work in discourse please. He’s still not up to speed.

@discobot give Ralph a hand